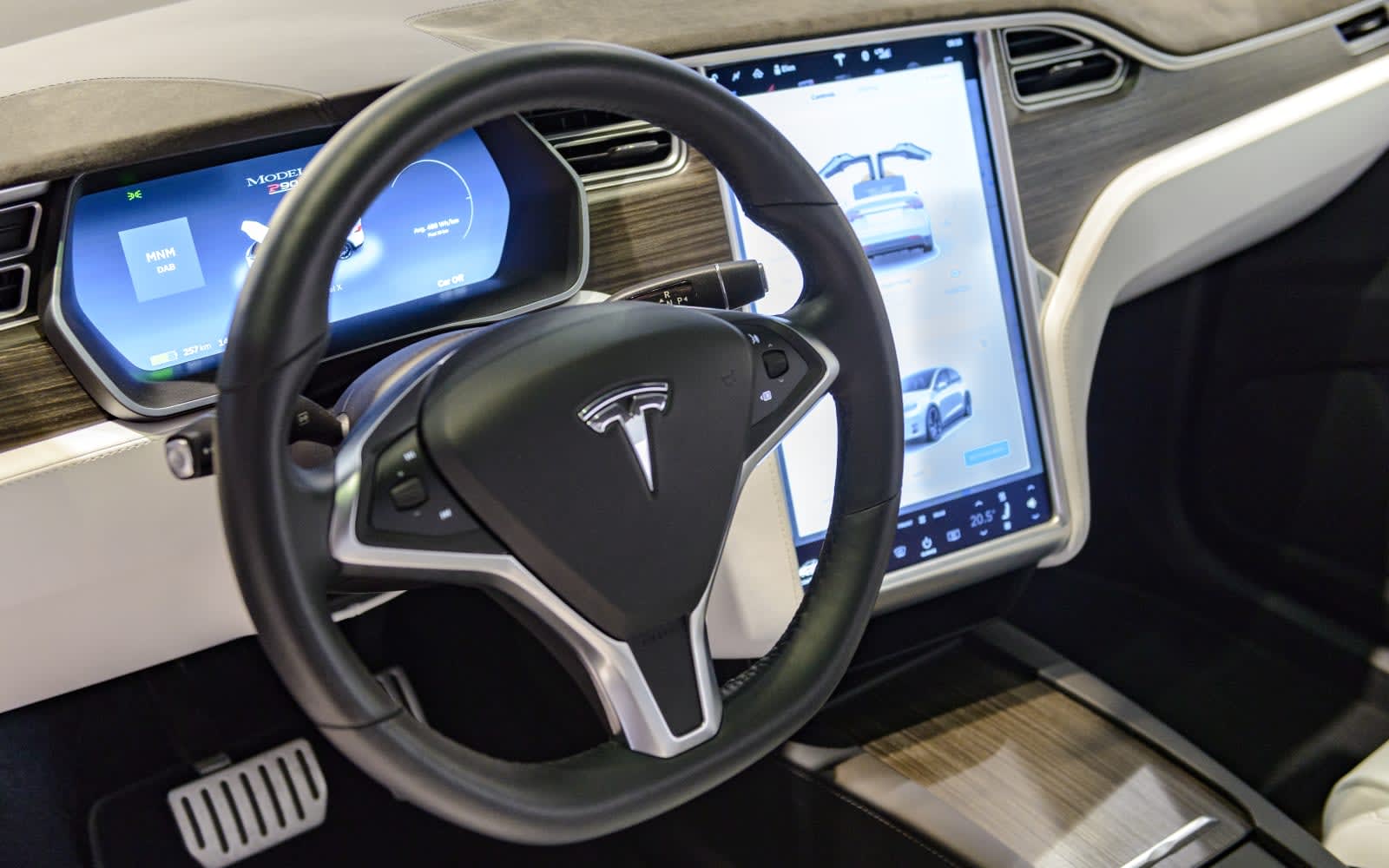 The Apple engineer killed in the fatal Tesla crash in Mountain View, California, in March 2018 had reported problems with the Autopilot driver-assistance system, Reuters says. On prior trips, the driver, Walter Huang aka Wei Lun Huang, reported that the car steered away from the highway, according to National Transportation Safety Board (NTSB) documents shared Tuesday.

After the crash, Huang's brother said Huang had talked about the car swerving toward the highway barrier. Huang supposedly complained to the Tesla dealership but said that they could not replicate the issue. Tesla previously confirmed that Autopilot was engaged at the time of the crash. The company has insisted that Huang was at fault, saying that the driver received several "hands-on warnings" and that the only way the crash could have happened was if Huang wasn't paying attention.

Huang's family has sued Tesla, alleging that the Model X was "defective" in its design, and a preliminary investigation report by NTSB found that the vehicle sped up just before hitting the road barrier. The report also said the driver's hands were not detected on the steering wheel in the six seconds before the crash.

Source: Reuters
In this article: autopilot, crash, gear, model x, mountain view, National Transportation Safety Board, ntsb, problems, report, security, services, tesla, transportation, Walter Huang
All products recommended by Engadget are selected by our editorial team, independent of our parent company. Some of our stories include affiliate links. If you buy something through one of these links, we may earn an affiliate commission.