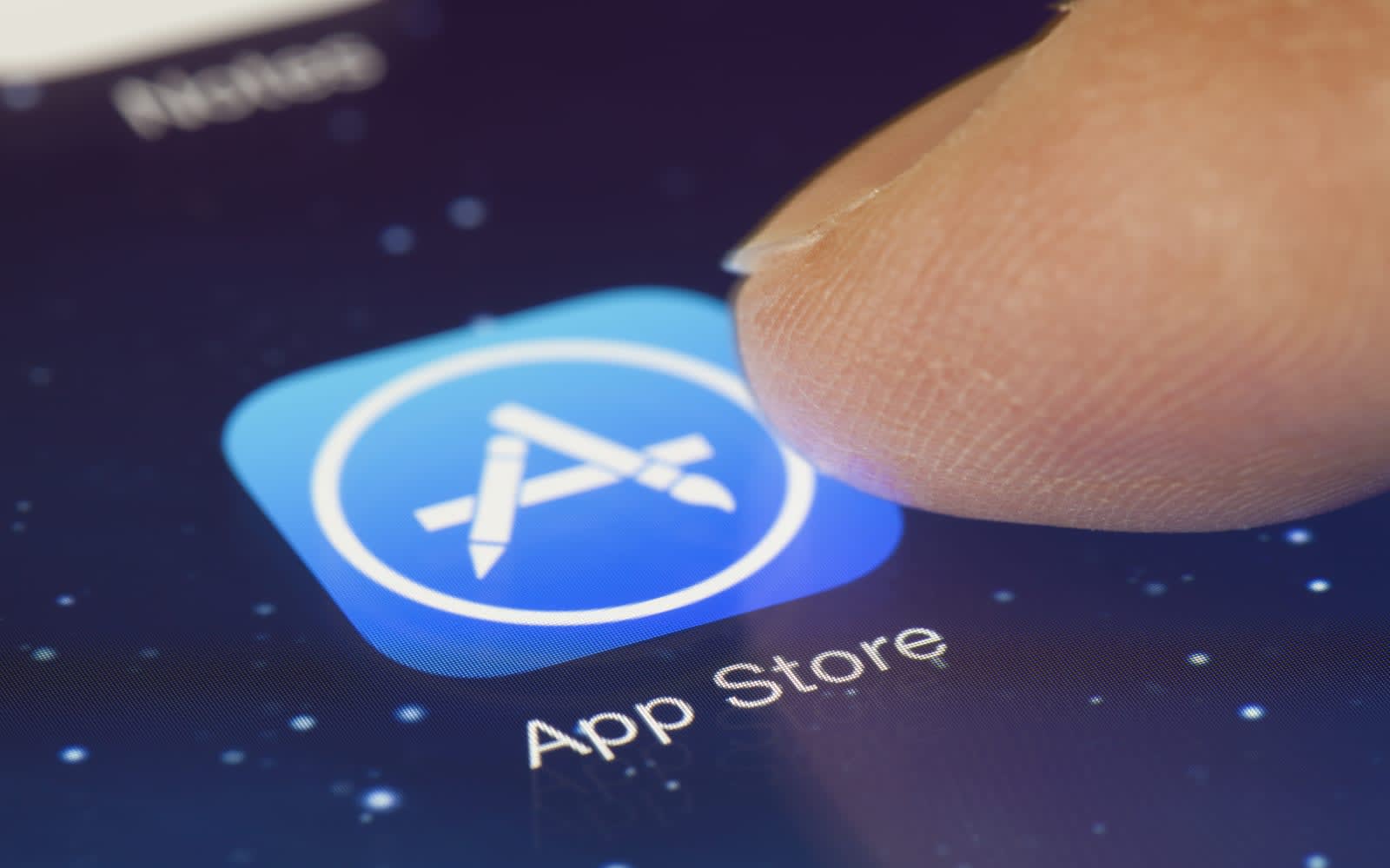 BlueMail is back in the Apple App Store eight months after it was removed. If you'll recall, the email app's creators sued the tech giant last year after it launched the "Sign in with Apple" feature, which lets you sign into apps and websites with your Apple ID to protect your information. BlueMail's developer, Blix, claimed the feature violates its 2017 "Share Email" patent that its app uses. In addition, BlueMail disappeared from the App Store shortly after the "Sign in with Apple" feature was announced. Now, the app is available for download again, and Blix believes the development demonstrates "the effectiveness of public pressure."

Last year, the developer wrote an open letter to Tim Cook, asking him to "treat small developers with fairness and empathy." And, on February 4th, Blix addressed the developer community in "a call for unity against the biggest tech." In its more recent letter, the company detailed the difficulties it faced in getting its app relisted, including being told that BlueMail couldn't be approved because it didn't work with macOS Catalina when it did, as well as being given contradictory guidance by different Apple teams.

Blix says when it submitted a new version of the app on February 6th, it was quickly approved. Even so, it has no intention of dropping its case against Apple. Blix co-founder Ben Volach said in a statement:

"We're happy that users can once again get BlueMail through the Mac App Store, but we know this isn't the end. Our experience has shown that until the app review process includes effecve checks and balances, Apple holds too much power over small developers. One solution could be to include external independent members and observers in Apple's App Review Board, just as a public company's Board of Directors represents its shareholders."

Update 02/12/20 6:30PM ET: An Apple spokesperson has reached out and told Engadget that the app the company didn't approve had technical issues. It apparently had a bug that flashed security and privacy warnings to macOS Catalina users. Further, the spokesperson said the tech giant's Developer Technical Support team helped Blix resolve the issue. The full statement reads:

"Blix's mail app is currently available on the iOS App Store and they have a brand new communications app available on the Mac App Store. We have attempted on multiple occasions to assist them in getting their BlueMail app back on the Mac App Store. They have refused our help. The App Store has a uniform set of guidelines, equally applicable to all developers, that are meant to protect users. Blix is proposing to override basic data security protections which can expose users' computers to malware that can harm their Macs and threaten their privacy."

Source: BlueMail
In this article: app store, apple, BlueMail, gear, internet, mobile
All products recommended by Engadget are selected by our editorial team, independent of our parent company. Some of our stories include affiliate links. If you buy something through one of these links, we may earn an affiliate commission.