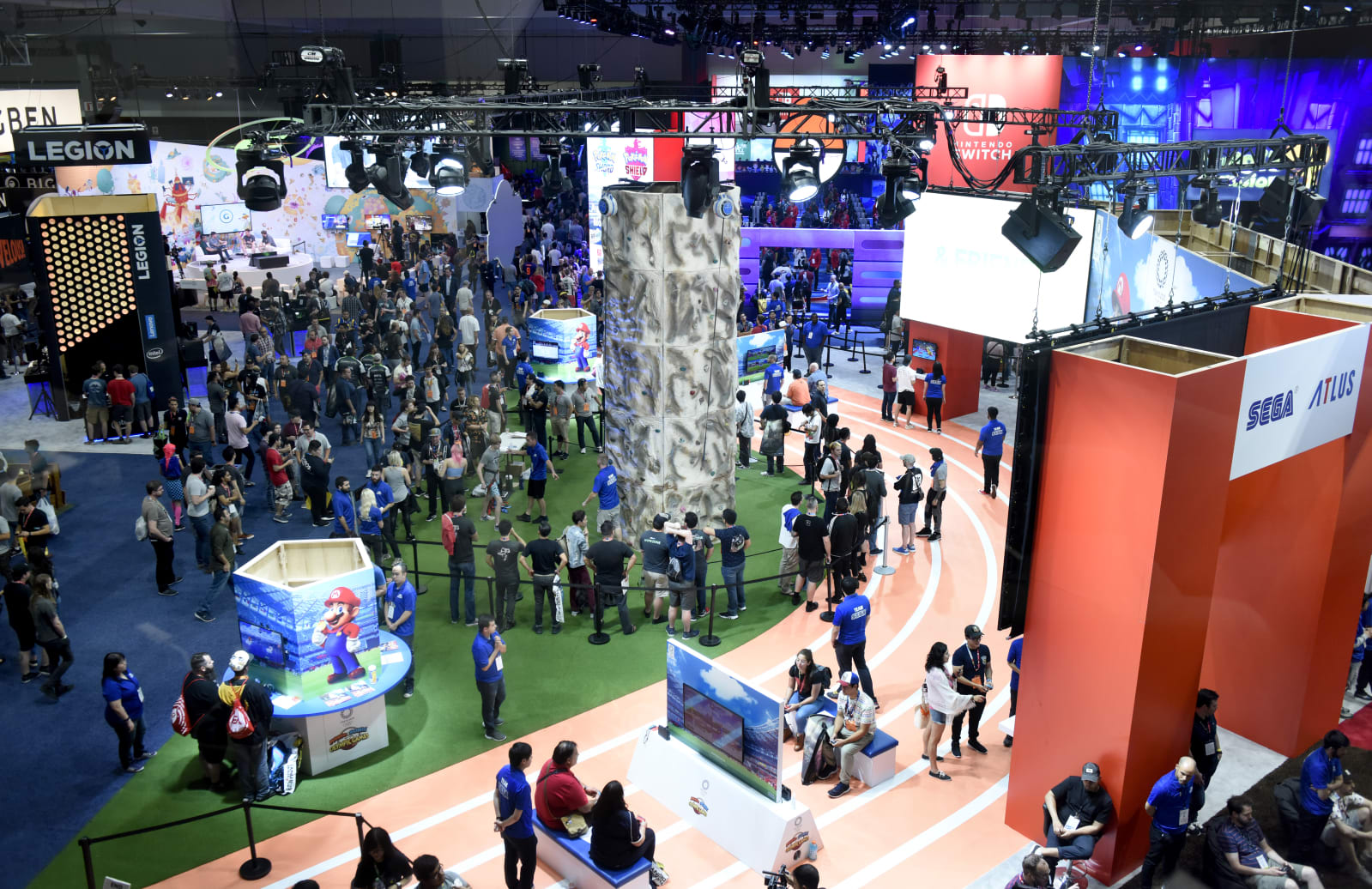 If you're determined to see games for next-gen consoles months in advance, your opportunity might be close at hand. The ESA is opening registration for E3 2020 through the E3 website on February 15th at 11AM Eastern. You'll have to pay $165 to visit the Los Angeles Convention Center on June 10th and 11th if you're part of the general public (only the industry and press get in on June 9th), but the ESA is promising perks that include a new "floor experience" where you'll see conversations with creators.

Be sure to temper your expectations accordingly. It's no secret that Sony won't be there, for instance. While you may see PlayStation 5 games, the odds aren't great of seeing first-party titles or any big hardware news. Microsoft is expected to use E3 for a splashy Xbox Series X preview, but you probably won't get into the press conference. And Nintendo hasn't held a press conference at the show for years. Although that's not a problem if you want to try upcoming Switch titles on the E3 floor, you won't catch earth-shattering news any earlier than the folks at home.

A staple of the show, Geoff Keighley, added that he wouldn't produce the E3 Coliseum and otherwise participate in E3 this year. He didn't share specific reasons, but said there were a "ton of factors" that led him to reconsider based on what he knows about the expo.

As in the past, the focus is more likely to be on developers, with studios like Bethesda, Capcom, Square Enix and Take-Two already having committed to making an appearance. The future consoles could make the show more interesting -- they just shouldn't be the only reason you make a pilgrimage to downtown LA this spring.

Source: Entertainment Software Association, E3 Expo
Coverage: Geoff Keighley (Twitter)
In this article: av, e3, e32020, games, gaming, microsoft, nintendo, personal computing, personalcomputing, ps5, sony, switch, video games, xbox series x
All products recommended by Engadget are selected by our editorial team, independent of our parent company. Some of our stories include affiliate links. If you buy something through one of these links, we may earn an affiliate commission.