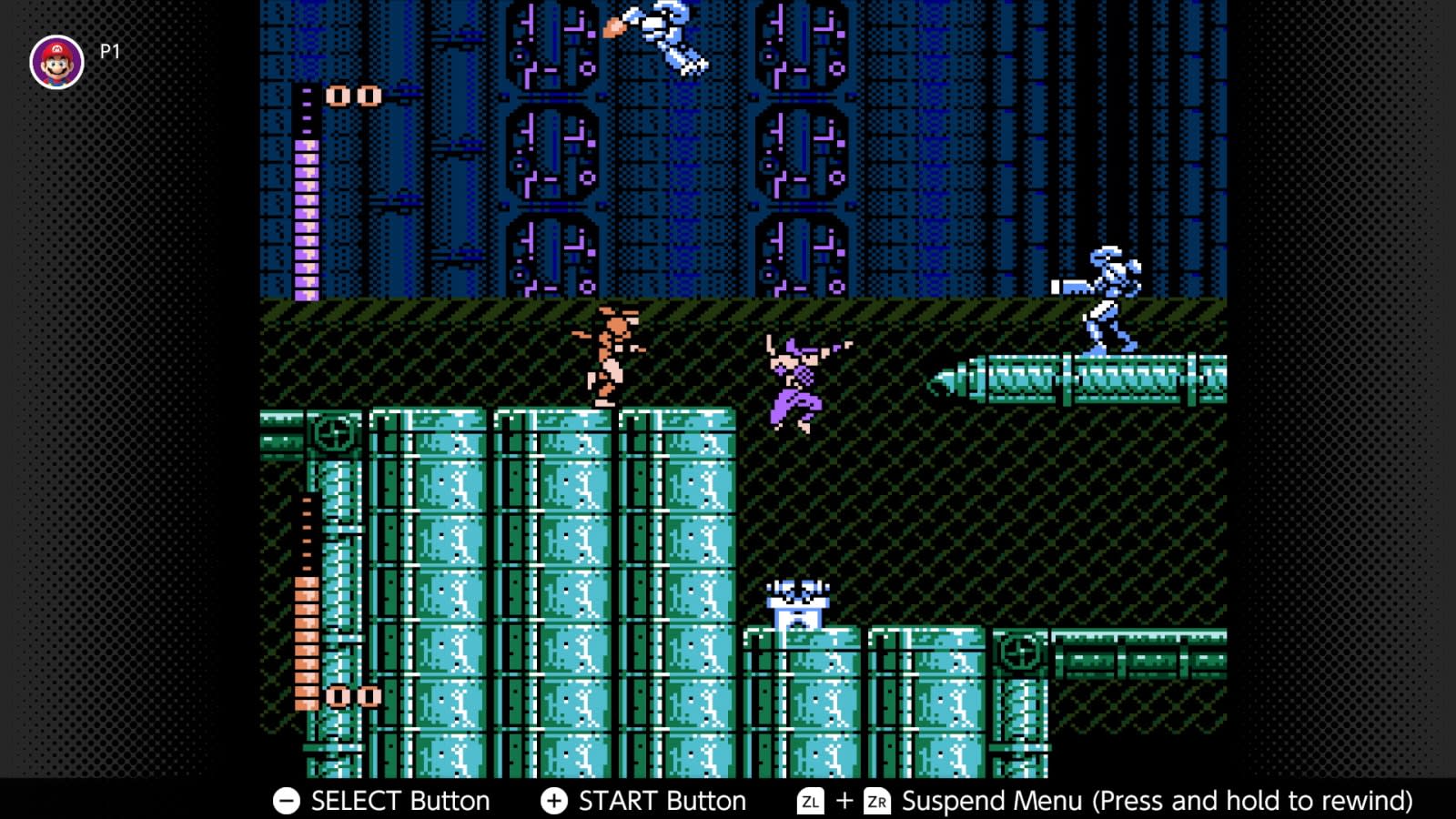 Your to-play list for Nintendo Switch may grow a bit longer now that Nintendo has announced new games for its subscription service. To start with, it's bringing more Super SNES (SNES) games to Switch Online on February 19th, and both haven't been released in the US before. One of them is Konami's top-view shoot-'em-up game Pop'n TwinBee, which Nintendo calls a "cute-'em-up shooter," because it features cutesy characters. The other is the 16-bit classic Smash Tennis.

The gaming giant is also adding two NES titles to the service this month: Shadow of the Ninja, a classic side-scrolling action platformer, and the powerboat racing game Eliminator Boat Duel. Nintendo first added SNES games to Switch Online in September, starting with its most famous titles such as Super Mario Kart, Super Mario World and A Link to the Past. Shortly after that, Nintendo clarified that SNES and NES games won't arrive at a steady pace for Switch Online. In fact, the company didn't release new titles after its initial SNES rollout until December 2019.

In this article: av, gaming, internet, NES, Nintendo, services, SNES, Switch, Switch Online, thebuyersguide
All products recommended by Engadget are selected by our editorial team, independent of our parent company. Some of our stories include affiliate links. If you buy something through one of these links, we may earn an affiliate commission.