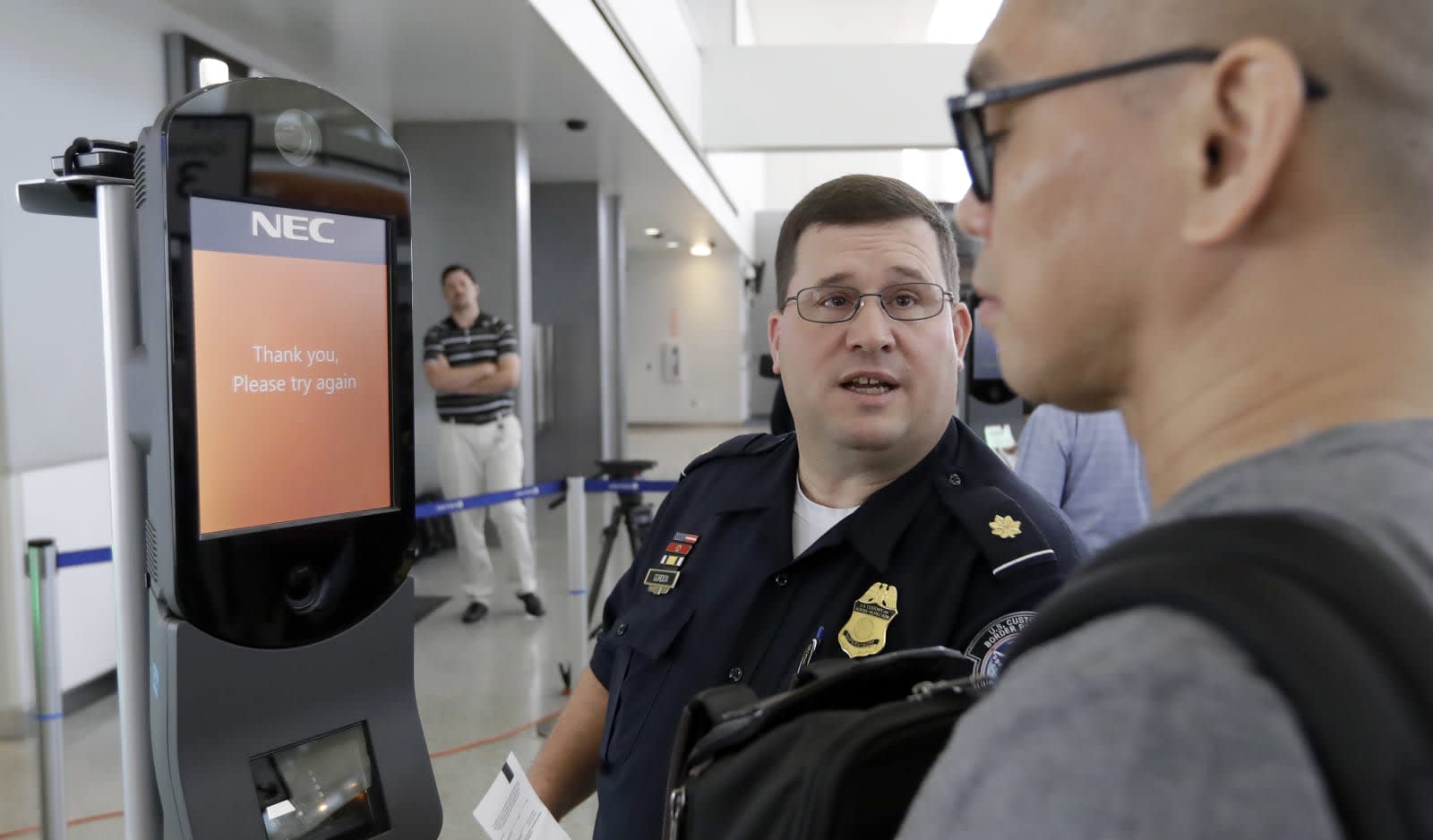 Facial recognition is being used by more agencies than ever, even as its accuracy and impact remain unclear. Several local governments have already taken steps to stop law enforcement from using it in various ways, and a bill introduced by two US senators seeks to do the same at the federal level. Senators Jeff Merkley and Cory Booker proposed the Ethical Use of Artificial Intelligence Act (PDF), which calls for a 13 member congressional commission to create guidelines before it's implemented. Members would represent law enforcement, communities likely to be impacted by the tech and experts in privacy and technology.

Facial recognition is both a powerful & problematic frontier—and one Congress needs to get ahead of NOW. @SenBooker & I are demanding a moratorium on federal use until we can be sure people of color won't be wrongfully targeted, & Americans' rights to privacy won't be abused. pic.twitter.com/tIZfgBhZ88

They suggest that the group would be made of members appointed by the president, as well as House and Senate leaders, to address issues like making sure US citizens have "reasonable anonymity" and don't "live in a constant state of surveillance," or that its use disproportionately impacts protected classes of individuals.

In a statement, ACLU Senior Legislative Counsel Neema Singh Guliani said "While a good first step, the bill's exceptions — including allowing police to use this technology with only a warrant — fails to fully account for the realities of this mass surveillance tool. With these exceptions, this bill won't stop police from using error-prone and biased algorithms to target, interrogate, and even arrest people. It won't ensure that defendants are provided their constitutional right to challenge these tools in court. And it won't fully mitigate the threat that this technology poses to protesters exercising their First Amendment rights."

Source: Ethical Use of Artificial Intelligence Act (PDF), Senator Jeff Merkley (Twitter)
In this article: gear, politics
All products recommended by Engadget are selected by our editorial team, independent of our parent company. Some of our stories include affiliate links. If you buy something through one of these links, we may earn an affiliate commission.