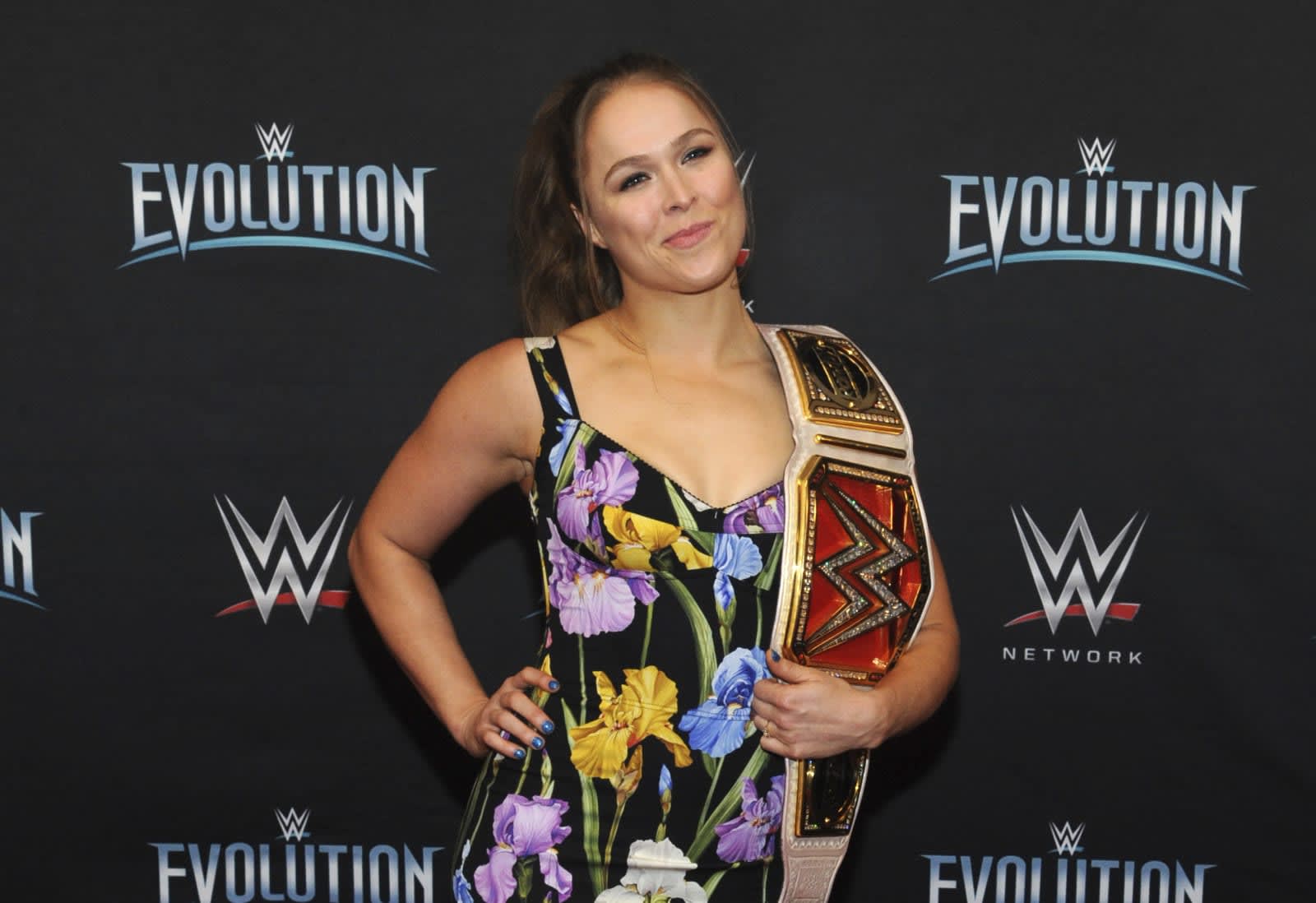 The latest big star to stream their gameplay exclusively on Facebook isn't someone who made their name on Twitch or YouTube per se. UFC trailblazer and former WWE champ Ronda Rousey will hold her first Facebook gaming stream on February 18th at 3PM PST/6PM EST.

With more than 11.2 million Facebook fans, Rousey already has a massive fanbase that might just be interested in watching her play games. The former WrestleMania headliner, actor and author will be delving into Pokémon Sword and Shield on her first stream, proceeds from which will go towards Australian bushfire recovery efforts.

Rousey's the latest in a string of mainstream stars to sign an exclusive deal with a game-focused streaming platform. Just this week, it emerged that Drake is joining relative newcomer Caffeine to host rap battles and produce other content (maybe he'll even make a return to Fortnite there someday).

In this article: facebook, facebook gaming, facebookgaming, game streaming, gamestreaming, gaming, ronda rousey, rondarousey, services
All products recommended by Engadget are selected by our editorial team, independent of our parent company. Some of our stories include affiliate links. If you buy something through one of these links, we may earn an affiliate commission. 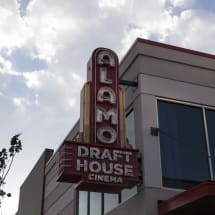