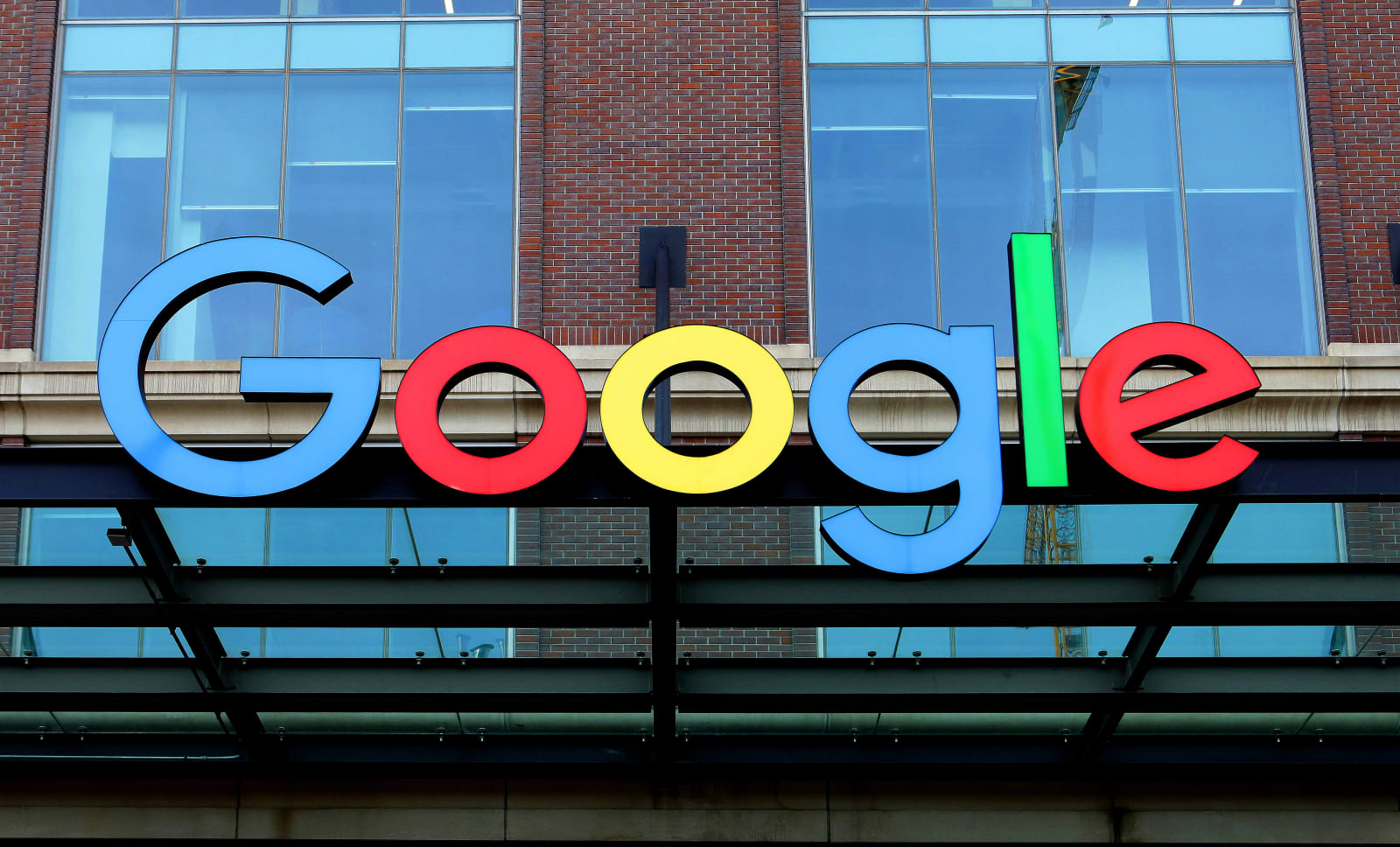 A federal court has ordered Google to identify an anonymous user who left a bad review of an Australian dental surgeon's practice, according to the Australian Broadcasting Corporation. He said the patient hurt his business by advising other users to "stay away" from a procedure while calling it "extremely awkward and uncomfortable" and "a complete waste of time."

The surgeon in question, Dr. Matthew Kabbabe, had asked Google share the identity of the anonymous user, "CBsm 23." Google rejected the request, stating it didn't "have any means to investigate where and when the ID was created." However, a judge said that Dr. Kabbabe had the right to pursue a defamation case and that Google must hand over personal details like names, phone numbers, location metadata and IP addresses.

The dental surgeon's lawyer called the rule "groundbreaking," saying Google was effectively responsible for dealing with defamatory postings on its platform. "If you're out there trying to hide by anonymity, even via VPN, I think the court system's catching up now and there are ways and means of obtaining that information," Mark Stanarevic told an Australian TV station.

It has been illegal since 2016 for US companies to punish consumers with "gag clauses" in contracts, particularly after one infamous incident where a New York state hotel tried to fine a guest for a bad review. However, that law doesn't necessarily apply to slanderous comments nor to other countries. In fact, US companies are required by the Hague convention to pass on information demanded by foreign courts.

In Australia, large corporations can't sue users for bad reviews, but non-profits and small businesses with less than 10 employees definitely can. Meanwhile, Google told the ABC that it won't comment on ongoing legal matters. However, it has previously told Australian courts that such court orders could lead to "the suppression of information that would have prevented consumers suffering from unfair business practices."

Source: Australian Broadcasting Corporation
In this article: Australia, Dentist, gear, Google, internet, Review
All products recommended by Engadget are selected by our editorial team, independent of our parent company. Some of our stories include affiliate links. If you buy something through one of these links, we may earn an affiliate commission.