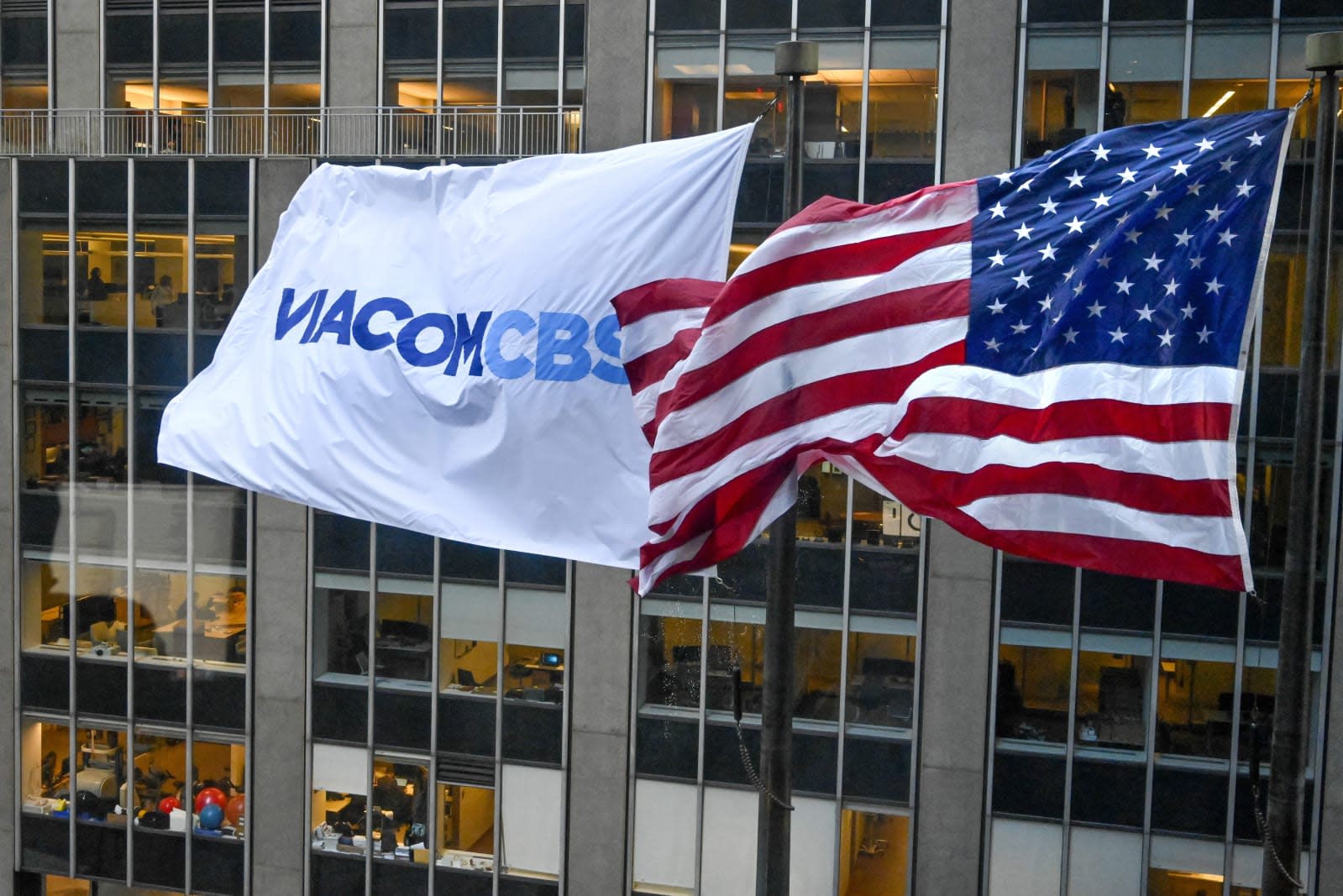 ViacomCBS' rumored new streaming service isn't a new service, it's a massive expansion of CBS All Access instead. In the company's most recent earnings presentation, CEO Bob Bakish outlined his plan to conquer the streaming market. Essentially, his plan is to throw the weight of ViacomCBS' content library onto CBS All Access to create a true streaming heavyweight.

Prior to the Viacom-CBS re-merger, which ended one of the messiest sagas of corporate ownership in the media world, both companies had streaming platforms of their own. Viacom had Pluto TV, BET+ and Showtime as well as a longstanding partnership with Netflix for Nickelodeon material. CBS, meanwhile, has had plenty of success with CBS All Access, home of The Good Fight and nü-Star Trek.

Now, the company has outlined a three-tier plan, with the free Pluto TV sitting at the bottom end and Showtime sitting up top. In the middle is CBS All Access, which is currently just the home of (mostly) CBS-related content and originals from the CBS stable. Across the next year, however, the platform is going to broaden to include material from all corners of the ViacomCBS family.

"We will add significant content from @Nickelodeon, @ComedyCentral, @MTV, @BET, and @SmithsonianChan – in addition to popular films from the @ParamountPics library. And we will do this at scale -- to the tune of approximately 30,000 episodes of TV & up to 1,000 movies." -BB $VIAC

That'll include material from Nickelodeon, Comedy Central, BET, MTV and the Smithsonian Channel, as well as movies from Paramount Pictures. In the call, CEO Bob Bakish said that the platform will gain 30,000 episodes of TV as well as up to 1,000 movies. It's not clear what will happen to those adjacent services, like BET+, and if it'll be folded in to CBS All Access or remain standalone.

And with this Free, Mid-Range and Premium offering, ViacomCBS plans to use each one to drive subscriptions to the next service. For instance, harnessing the success of VH-1's smash RuPaul's Drag Race, ViacomCBS will put an exclusive series of Drag Race: All Stars on Showtime first to coax diehards into signing up.

"Take @VH1's #DragRace, for example. With a large & loyal following, we believe this franchise will be additive to @Showtime's subscriber dynamic which is why we will air a special new season of @RuPaulsDragRace All Stars on #Showtime on a first window basis." - BB $VIAC pic.twitter.com/FoZZNIhMOl

It's worth saying that whatever this product winds up becoming, some of ViacomCBS' biggest hits may not be available. For instance South Park, which airs on Comedy Central and is distributed by ViacomCBS, was snapped up to be one of the jewels in HBO Max's crown.

The biggest issue, as with all of these services, is the sheer volume of packages that are now flooding the market with material. Between Netflix, Prime Video, Hulu, Disney+, TV+, HBO Max, Peacock, CBS All Access, BET+, ESPN+, FuboTV, Showtime, Starz and, if you fancy, YouTube Premium, there's... a lot.

In this article: All Access, CBS, CBS All Access, CBSAllAccess, entertainment, internet, Viacom, ViacomCBS
All products recommended by Engadget are selected by our editorial team, independent of our parent company. Some of our stories include affiliate links. If you buy something through one of these links, we may earn an affiliate commission.