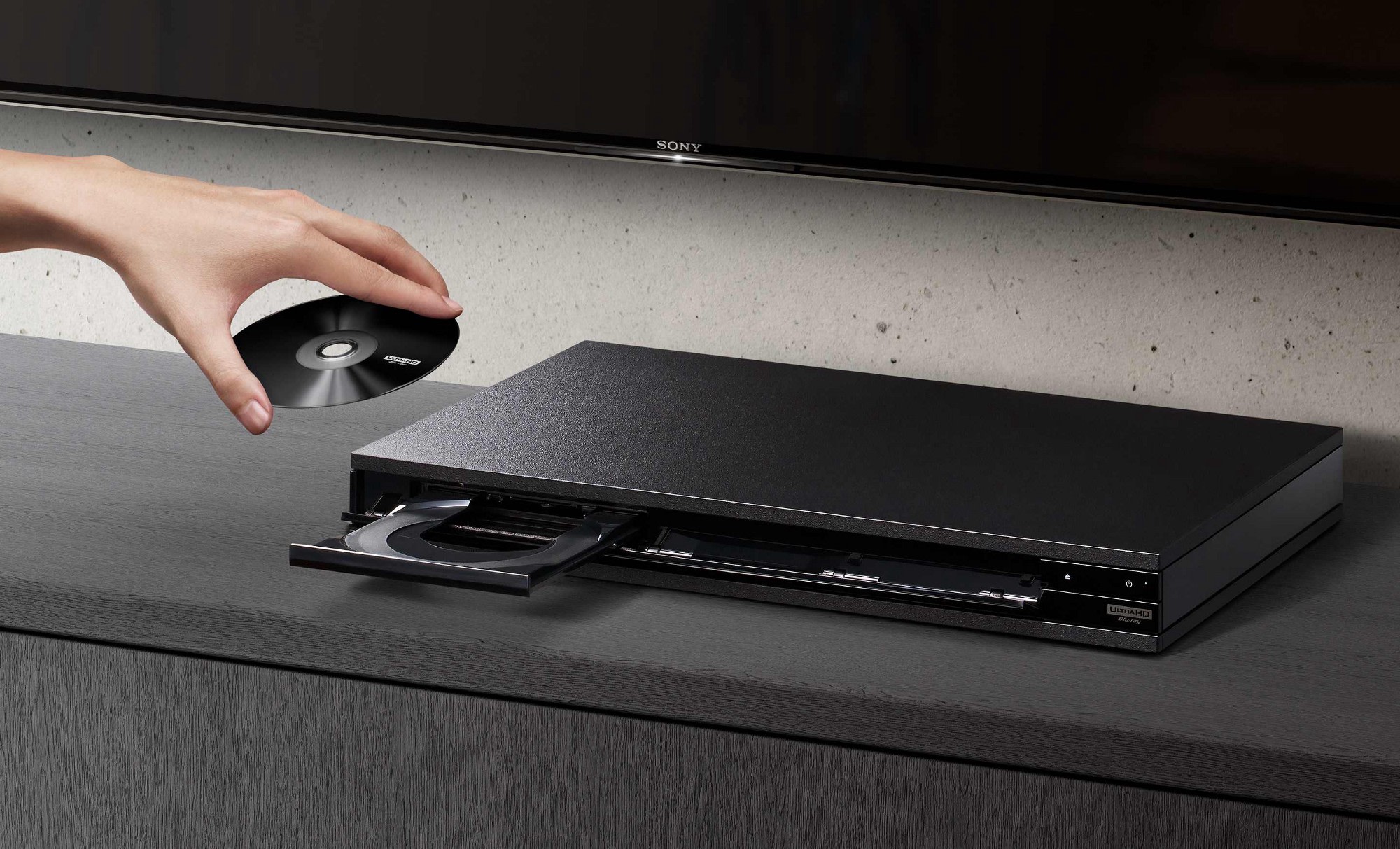 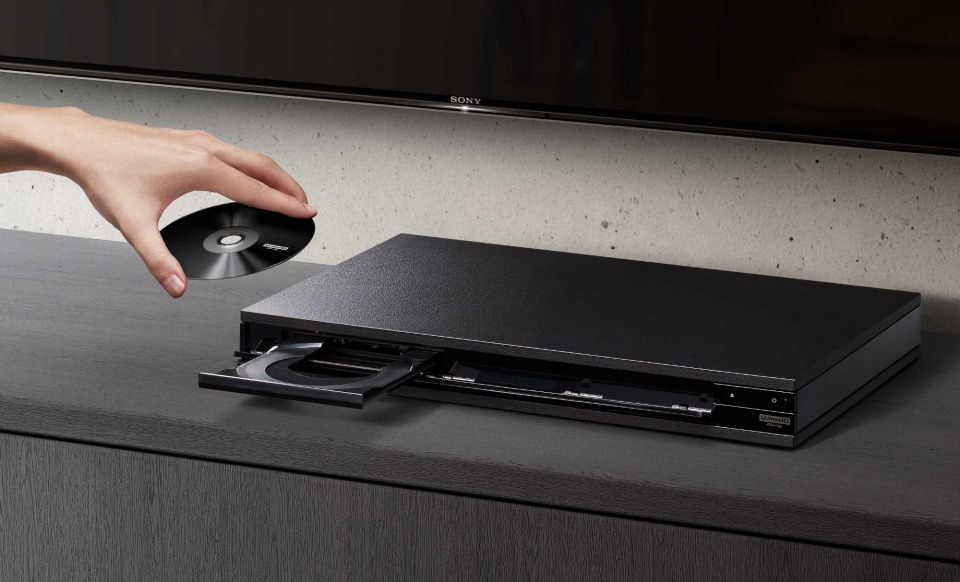 I didn't need a 4K Blu-ray player. Not really. For one, I've written extensively that the platform is pretty much dead in the water since it launched in 2016. And then there's the fact that I already have an Xbox One X for playing 4K Blu-ray discs. Yet, as the days blurred into weeks (and perhaps months) under quarantine, I felt like that business cat meme: "I should buy a 4K Blu-ray player."

Truth is, I've always hated dealing with the Xbox One X's slow interface for playing discs, and I never warmed up to using the gamepad as a controller. Sure, I could have picked up an Xbox media remote, but really, I wanted a complete solution to my 4K disc woes. So, even though my media center is already over-crowded with the aforementioned Xbox One X, along with a PS4 Pro, Apple TV, Denon receiver and a Switch dock awkwardly wedged in, I started looking at standalone 4K Blu-ray players in earnest over the past year.

Cost was one issue that held me back early on. While normal Blu-ray players have been incredibly cheap for some time -- often well under $100 -- their 4K siblings were going for around $300. I couldn't justify that price when the $499 Xbox One X played the same discs and was already hooked up to my entertainment system (Okay, laziness was a factor too). But throughout 2019, I noticed that 4K players were dropping closer to $200 and sometimes less.

Then there was the fact that the Xbox One X isn't the most fully-featured 4K Blu-ray player around. For one, it doesn't support Dolby Vision HDR. While Microsoft was able to patch in Dolby Atmos support across the Xbox One lineup, Dolby's HDR tech isn't available anywhere outside of the Netflix app. That wasn't a problem for me early on, when few 4K Blu-ray discs offered Dolby Vision. But now that it's popping up more frequently, I began to feel like I was missing out. I wasn't about to live with a sub-par John Wick 3 viewing experience.

Then the COVID-19 pandemic happened. My wife and I found ourselves trapped in a cramped Brooklyn apartment with a restless 18-month old. At the end of the day, all we wanted was easy entertainment before we had to wake up and relive the insanity of the coronavirus times again. Sure, there's tons of stuff to watch on Netflix and Hulu, but we've also got a large library of Blu-rays (4K and HD alike) that we love revisiting. And after suffering through yet another inexplicable Xbox One X crash while playing a movie, I decided it was time to make the jump.

My research eventually led me to Sony's 4K Blu-ray lineup, specifically the UBP-X800M2. It's still a bit pricey, but I managed to save a bit by picking up a refurbished model. It handles Dolby Vision well (though sometimes I need to manually select it in the disc's menu), and does a great job of upconverting HD Blu-ray discs to 4K. Its remote is simple and easy to use. And as a bonus, it also supports high-resolution SACD and DVD-Audio, two other niche formats I couldn't help but support over the last two decades. (Sigh.)

From the moment I popped in John Wick 3, I knew I made the right decision. The movie started up far faster than anything did on my Xbox One X. And after a bit of fiddling with the settings, the player also delivered a far better looking 4K Blu-ray experience. The bright neon lights of Manhattan danced together with the dark, rain-slick city streets effortlessly. And thanks to Dolby Vision's ability to handle its metadata dynamically -- essentially, letting it remap its HDR tuning for every single scene -- everything just popped a bit more compared to normal HDR10 footage. HDR10 has the advantage of being an open source format, but it handles metadata in a static way, which could lead to artifacts on some TVs (This AVForum post explains the metadata differences well).

Since I've picked up this Sony player, I've found myself enjoying the process of picking out a Blu-ray from our library a lot more. As a cinephile and someone who will never trust streaming services entirely (even if I'm "buying" a movie digitally), I'll always have a special place in my heart for physical media. These discs are important to me, so I might as well treat them to a special player of their very own.

In this article: UBP-X800M2, Sony, 4K Blu-ray, 4K Blu-ray player, media format, Blu-ray, 4K, discs, entertainment, gear
All products recommended by Engadget are selected by our editorial team, independent of our parent company. Some of our stories include affiliate links. If you buy something through one of these links, we may earn an affiliate commission.