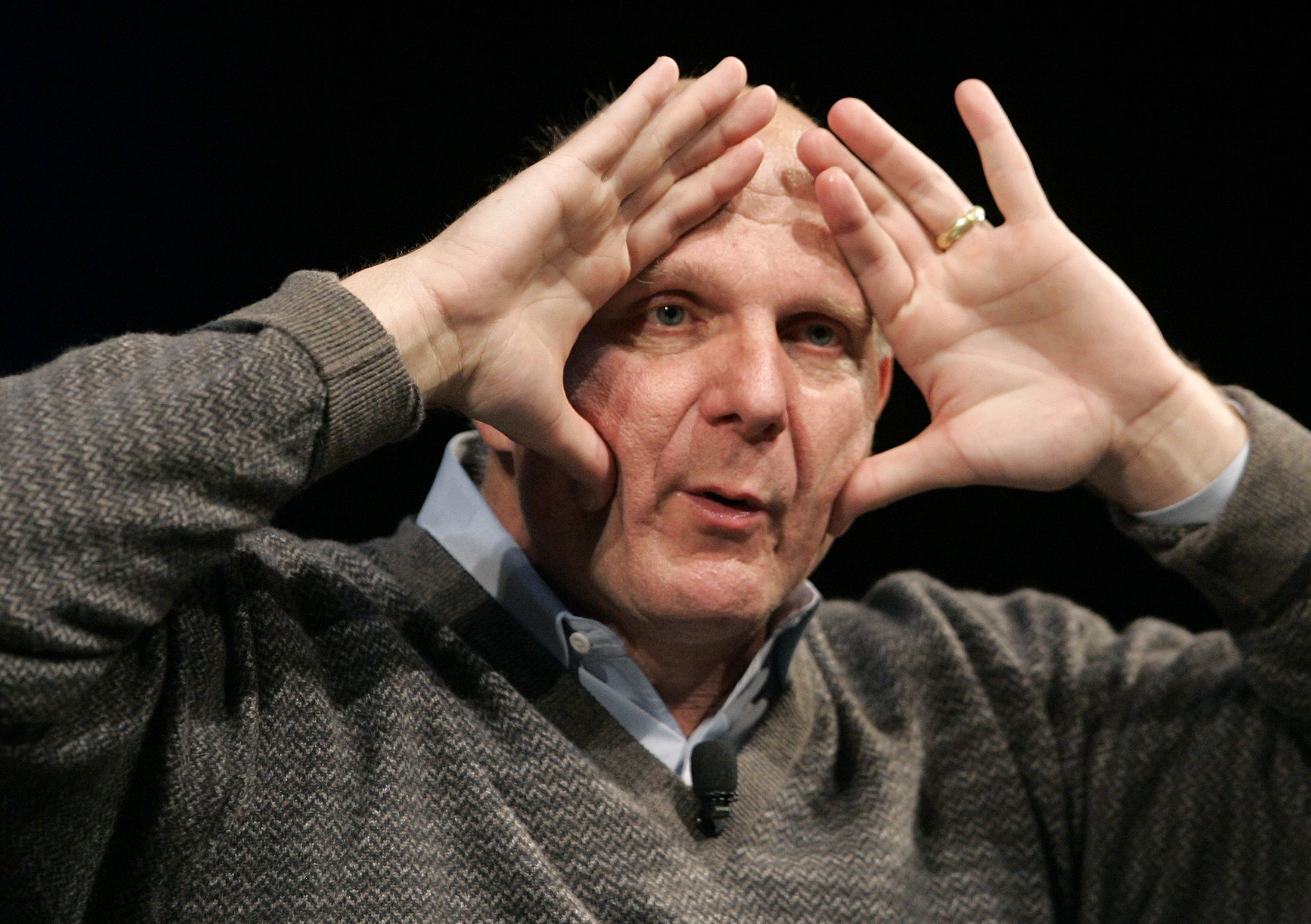 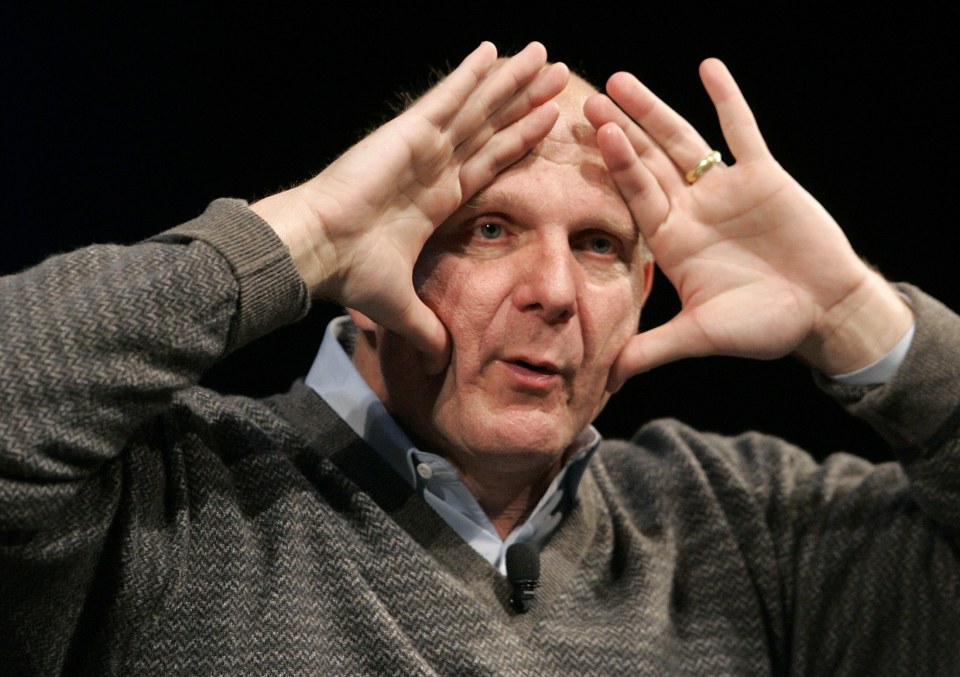 Happy birthday, Windows! Microsoft is currently celebrating three and a half decades of existence for its operating system, but that’s not the only tech news we’ve been following. Here are some top headlines from past week.

Facebook continued its Sisyphean task of shoving the racist misinformation genie it unleashed back into its bottle. The company announced that it had labeled nearly 200 million posts with content warnings ahead of the recent presidential election.

Of course, Facebook’s Instagram subsidiary isn’t exactly a paragon of data security either. FB’s legal team spent last week suing the pants off of a third-party developer owner who’d gotten caught scraping profiles from the social media site — that’s a big no-no, says so right there in the Instagram ToS.

The hype surrounding its upcoming Hummer EV launch has apparently shaken something loose in General Motors’ bowels because the company announced last week that it is removing its limiters and going full-bore on electric vehicle tech, similar to VW’s repositioning following Dieselgate. The American car company is promising the launch of more than two dozen EVs by the middle of the next decade — that’s sure to help ease the new-car EV transition plans that California and other states have unveiled in recent months.

Finally, some good news for this year. The long awaited sequel to 2017’s box office smash, Wonder Woman, was feared further delayed when the COVID pandemic hit earlier this year but thanks to some fancy footwork and dealmaking, Wonder Woman 1984, will be spending the holidays on HBO Max rather than Themiskyra. And unlike Disney’s Mulan debacle, ‘84 will not cost any additional fees beyond the basic subscription to watch.

Tesla, Uber and 26 others launch a lobbying group for electric vehicles

The push towards EVs grows in strength daily. Last week a conglomeration of electric vehicle startups as well as numerous players within the battery tech supply chain decided to join forces and form a lobbying supergroup. This new organization will be tasked with courting lawmakers for their help in expanding the scope of the EV market.

Update 11/23/20: This post originally stated Microsoft turned 35 when that milestone is for Windows. We’ve updated this story and we regret the error.

In this article: After Math, Microsoft, aftermath, feature, gear
All products recommended by Engadget are selected by our editorial team, independent of our parent company. Some of our stories include affiliate links. If you buy something through one of these links, we may earn an affiliate commission.