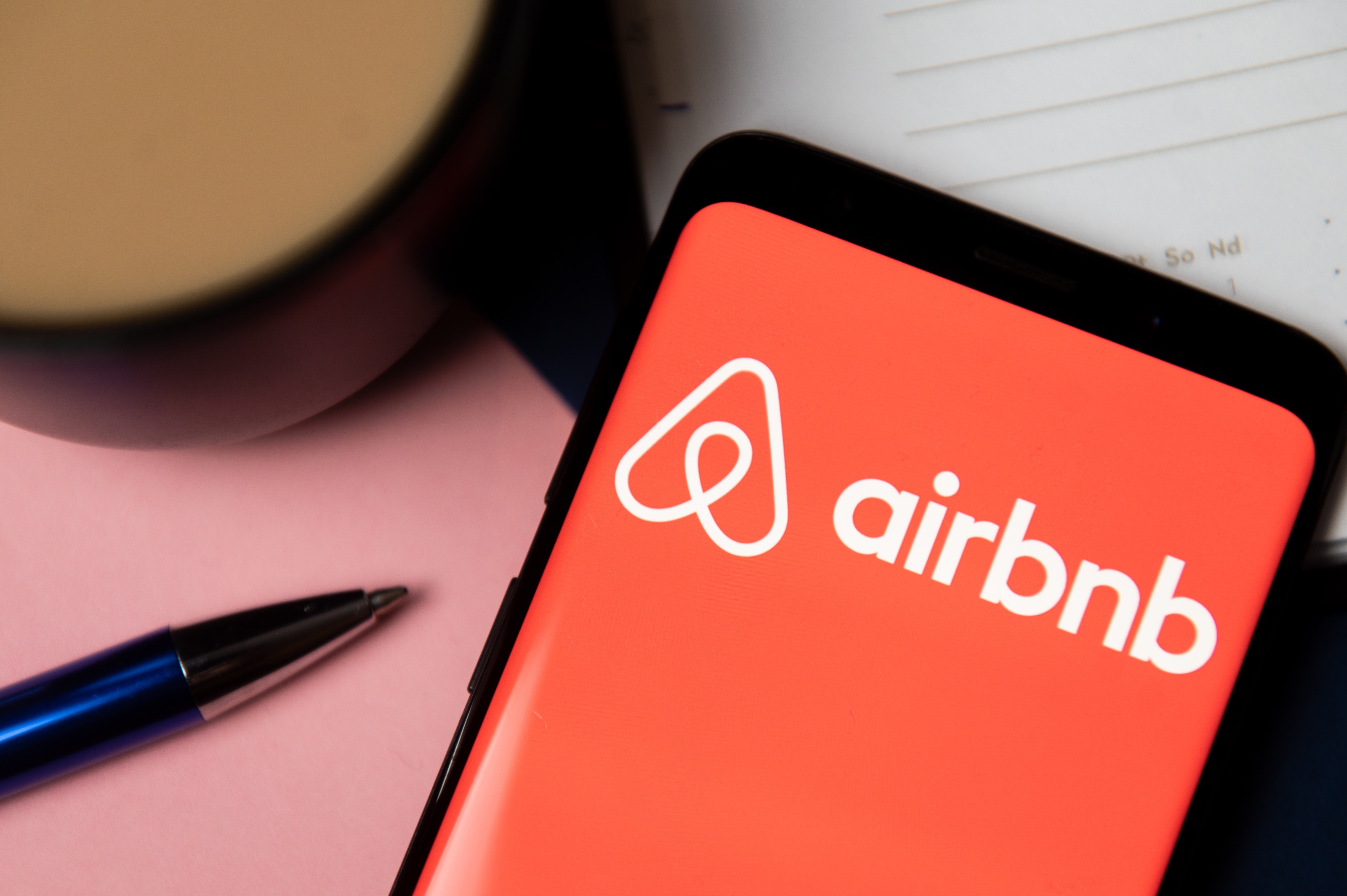 With some eight days before President-elect Joe Biden’s inauguration on January 20th, Airbnb is implementing additional measures to prevent anyone who took part in the US Capitol riot on January 6th or is otherwise associated with a hate group from using its platform to stay in the nation’s capital next week.

First and foremost, Airbnb will ban anyone who took part in last Wednesday’s attack. As part of its “Capitol Safety Plan,” the company said anytime it has been able to confirm someone’s involvement in the riot, either through the media or law enforcement, it has investigated whether they have an account on Airbnb and then banned them. Additionally, Airbnb is in the process of reviewing reservations in the metropolitan Washington DC area. When it has found people associated with a hate group, it has canceled their stays and suspended their accounts. It also said it may re-run background safety checks on certain individuals if new information comes to light.

The measures the company announced today build on the Trust and Safety measures Airbnb implemented following the violence that occured in Charlottesville in 2017. They also follow similar “deplatforming” measures from other tech companies that have taken a tougher stance against far-right extremists after last week’s violence. Most notably, Apple, Google and Amazon suspended Parler, the social media platform those in the far-right used to plan the riot.

In this article: politics, Donald Trump, Airbnb, internet, safety, news, gear
All products recommended by Engadget are selected by our editorial team, independent of our parent company. Some of our stories include affiliate links. If you buy something through one of these links, we may earn an affiliate commission.