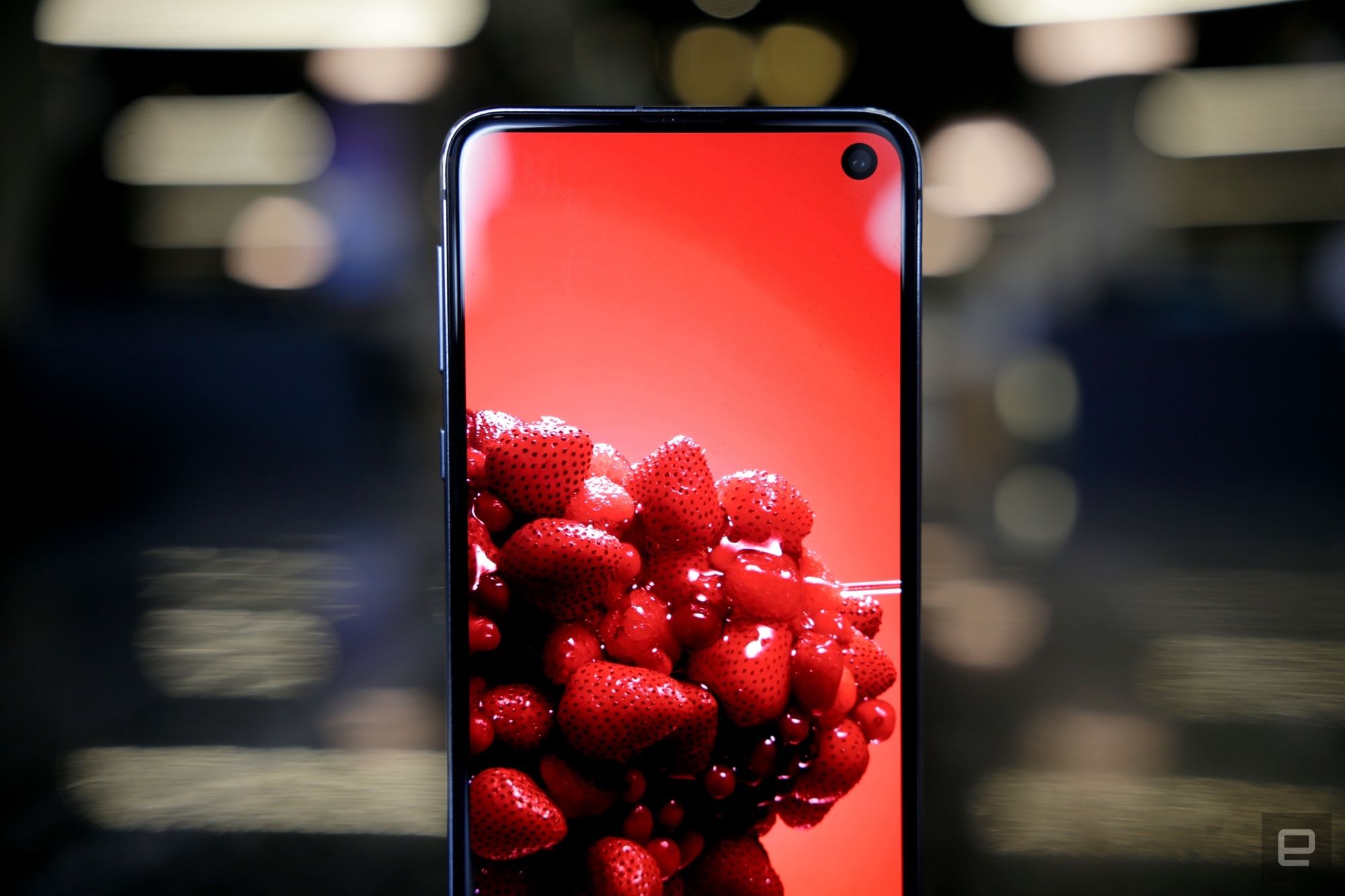 If you’ve been looking at Samsung’s Galaxy S10e but weren’t into paying even the new, lower $600 price, Amazon has an interesting proposal. For today only, it’s selling the Galaxy S10e at $500, or $100 off Samsung’s current unlocked price.

The S10e is an older smartphone that doesn’t have 5G capability like OnePlus’s latest Nord. However, it also has features the Nord lacks, including wireless charging (via powershare), SD card support, a headphone jack and an IP68 rating.

It’s still a solid performer, too, with the same Snapdragon 855 processor as the more expensive Galaxy S10 and S10+. It also packs 8GB of RAM, a 5.9-inch AMOLED display, side fingerprint reader, 16-megapixel f/2.2 wide-angle camera and a 10-megapixel front shooter in the hole-punch screen. Both the front and rear cameras can record 4K HDR video. Best of all, a it has 3,100mAh battery and smart app loading system that promises battery life of up to 24 hours.

Plus, the S10e is a better phone than when it came out, thanks to recent Samsung updates like single take AI, pro video and others. For sure, there are a lot of very good phones in this price range, but few of them are flagship-level like the S10e. Just keep in mind that it’s only on sale for today only and might sell out quickly.