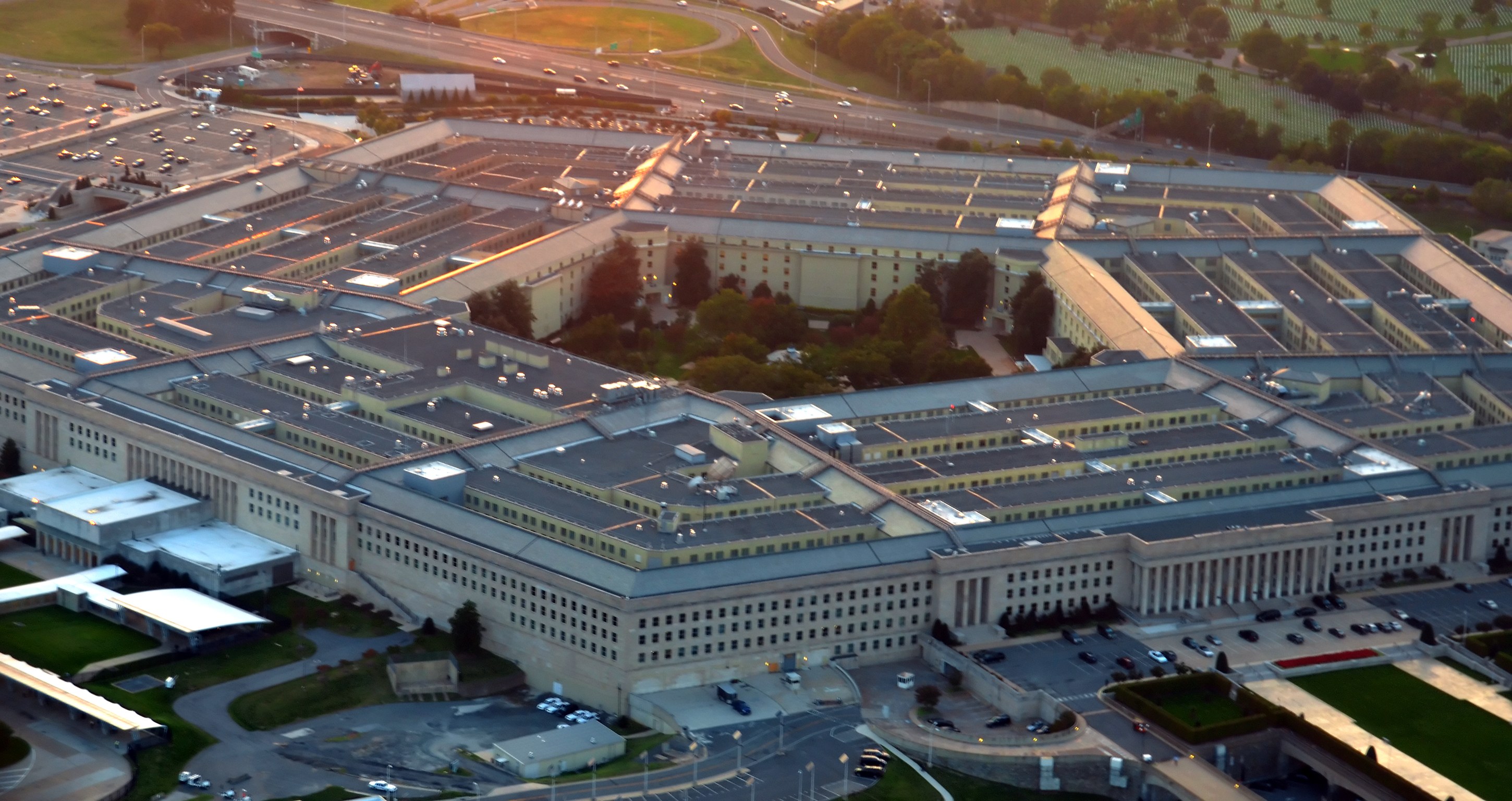 The Department of Defense needs technology experts to migrate its roughly 500 disparate cloud environments into a unified system to help the military work better and faster. The Joint Enterprise Defense Infrastructure (JEDI) contract -- which has been estimated to be worth $10 billion -- was ultimately awarded to Microsoft last October. But Amazon -- which was originally rumored to have won -- isn’t taking its loss with grace. Over the past two days, the companies have been pulling at each other’s hair in an exchange of blog posts, both of which contain some strong wording.

Last fall, it seemed like Amazon had locked down the JEDI contract, but Donald Trump, who has been vocal about his vendetta against Amazon’s CEO, Jeff Bezos, suggested publicly that the decision had somehow been rigged. Two months later, the DoD seemingly reversed its decision and awarded the contract to Microsoft. Since then, Amazon has filed multiple complaints which have hindered Microsoft’s ability to work on the project, but have otherwise been fruitless.

On Tuesday, Amazon sent yet another complaint, but did so privately with the DoD. It’s impossible for outsiders to know what’s in the confidential filing, but yesterday, Frank X. Shaw, Microsoft’s Corporate Vice President of Communications, fired off a response on Microsoft’s official blog. “If their latest complaint mirrors the arguments Amazon made in court, it’s likely yet another attempt to force a re-do because they bid high and lost the first time,” Shaw wrote. The fiery post is suitably titled Bid high, lose, try again. Amazon continues to push for a JEDI re-do. Shaw said that Microsoft could make great improvements for the DoD, “but only if Amazon gets out of the way.” The VP dug in deeper, claiming, “The only thing that’s certain about Amazon’s new complaint is that it will force American warfighters to wait even longer for the 21st-century technology they need -- perpetuating Amazon’s record of putting its own interests ahead of theirs.”

Drew Herdener, Amazon’s Vice President of Worldwide Communications responded in a blog post of his own today. It starts out level-headed: “Since we filed our protest, we’ve been clear in our intent: we don’t think the JEDI award was adjudicated fairly, we think political interference blatantly impacted the award decision, and we’re committed to ensuring the evaluation receives a fair, objective, and impartial review.”

But then, things take a hard left turn. Herdener called Microsoft’s blog posts “self-righteous and pontificating,” and went on to state, “Nobody knowledgeable and objective believes they have the better offering. And, this has been further underscored by their spotty operational performance during the COVID-19 crisis (and in 2020 YTD).” Herdener even attacked the DoD: “This could have been easily avoided if [the DoD] had chosen to be responsive in any of the multiple requests we’ve made in the last two weeks.”

These incendiary blog posts make neither Microsoft nor Amazon look good -- this is the type of fighting that’s usually reserved for reality TV stars. That said, a $10 billion payday is at stake, so it’s not surprising that both companies are willing to pull hair and poke eyes to win. There’s no telling when this issue will be resolved -- or when Microsoft will be able to continue its work on JEDI.

In this article: DoD, department of defense, military, government, pentagon, microsoft, amazon, military contract, JEDI, JEDI contract, business, news, tomorrow
All products recommended by Engadget are selected by our editorial team, independent of our parent company. Some of our stories include affiliate links. If you buy something through one of these links, we may earn an affiliate commission.