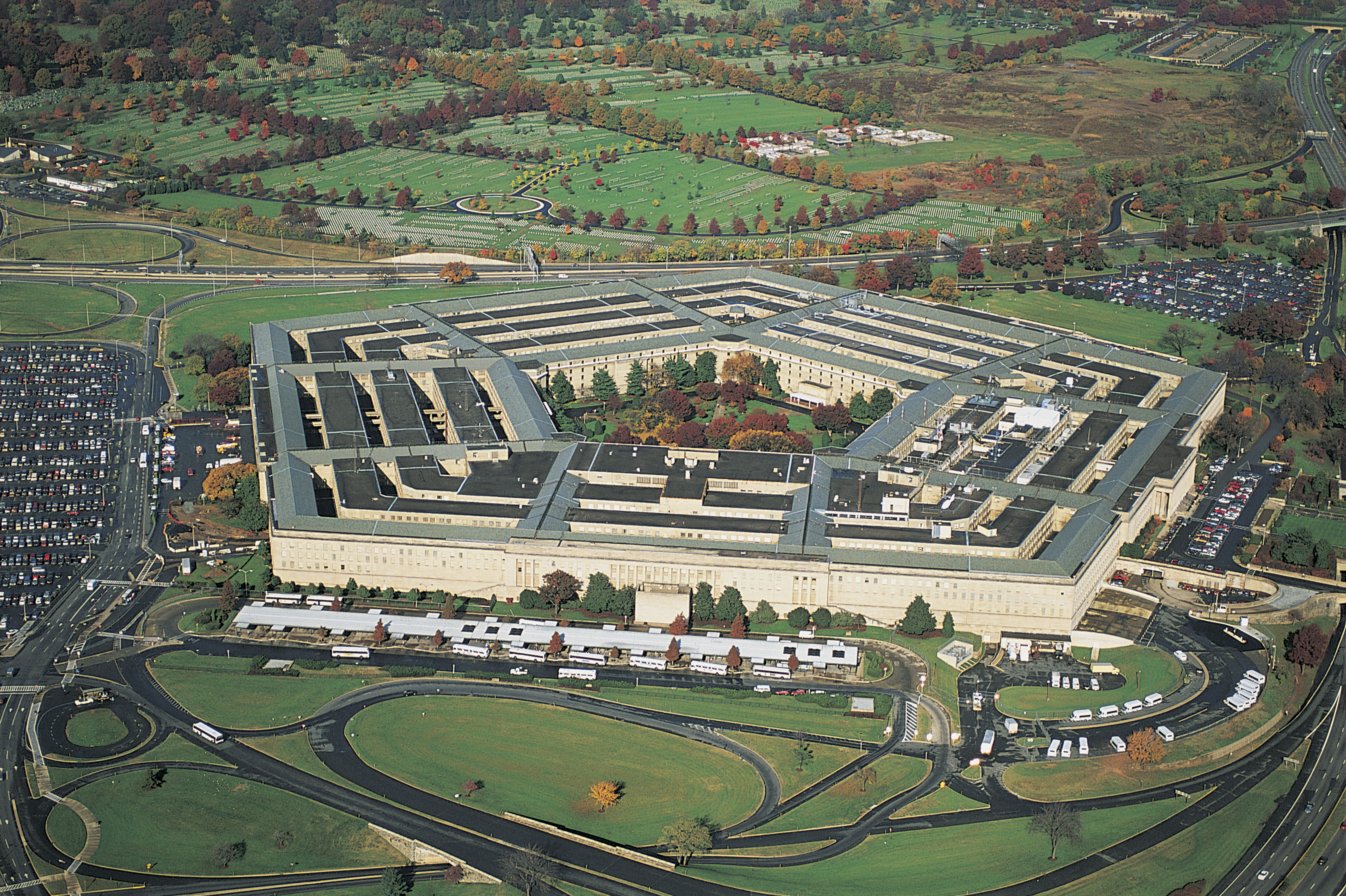 It might take quite a while before we hear about the court’s decision regarding Amazon’s JEDI lawsuit. US federal judge Patricia Campbell-Smith has put the case on hold until August 17th and has chosen to grant the Pentagon’s request to review and revise some aspects of the JEDI contract. Amazon previously opposed the Pentagon’s plans to revise the JEDI contract, claiming that the department was only looking to reexamine issues aimed at preserving Microsoft’s victory.

If you’ll recall, the Department of Defense awarded Microsoft the $10 billion Joint Enterprise Defense Infrastructure (JEDI) contract last year. That makes the tech giant the Pentagon’s cloud computing services provider over the next decade. Amazon, which was a frontrunner for the contract, challenged the decision on the grounds that the evaluation process “contained clear deficiencies, errors and unmistakable bias.”

The last point is especially interesting, as the President and Jeff Bezos have been critical of one another for quite a while now. In its complaint, Amazon said that the DoD’s decision was brought about by “improper pressure from President Donald Trump, who launched repeated public and behind-the-scenes attacks” against the company and its chief. The Pentagon inspector general’s office investigated the claim, but it concluded that it wasn’t the case: The office said it found no evidence that the decision to award the contract to Microsoft was the result of interference from the President.

While the case is currently on hold, Reuters notes Campbell-Smith previously said that Amazon was likely to succeed based on its argument that the “DOD improperly evaluated” Microsoft’s data storage in one price scenario. She also said that Amazon will likely be able to show that Microsoft’s scenario was not “technically feasible” like the Pentagon assessed. As for the Pentagon, it said it would reevaluate parts of the deal tackling technical aspects of the deal cited by the judge if she sent the contract back for review.

In this article: JEDI, Pentagon, Amazon, lawsuits, news, gear
All products recommended by Engadget are selected by our editorial team, independent of our parent company. Some of our stories include affiliate links. If you buy something through one of these links, we may earn an affiliate commission.