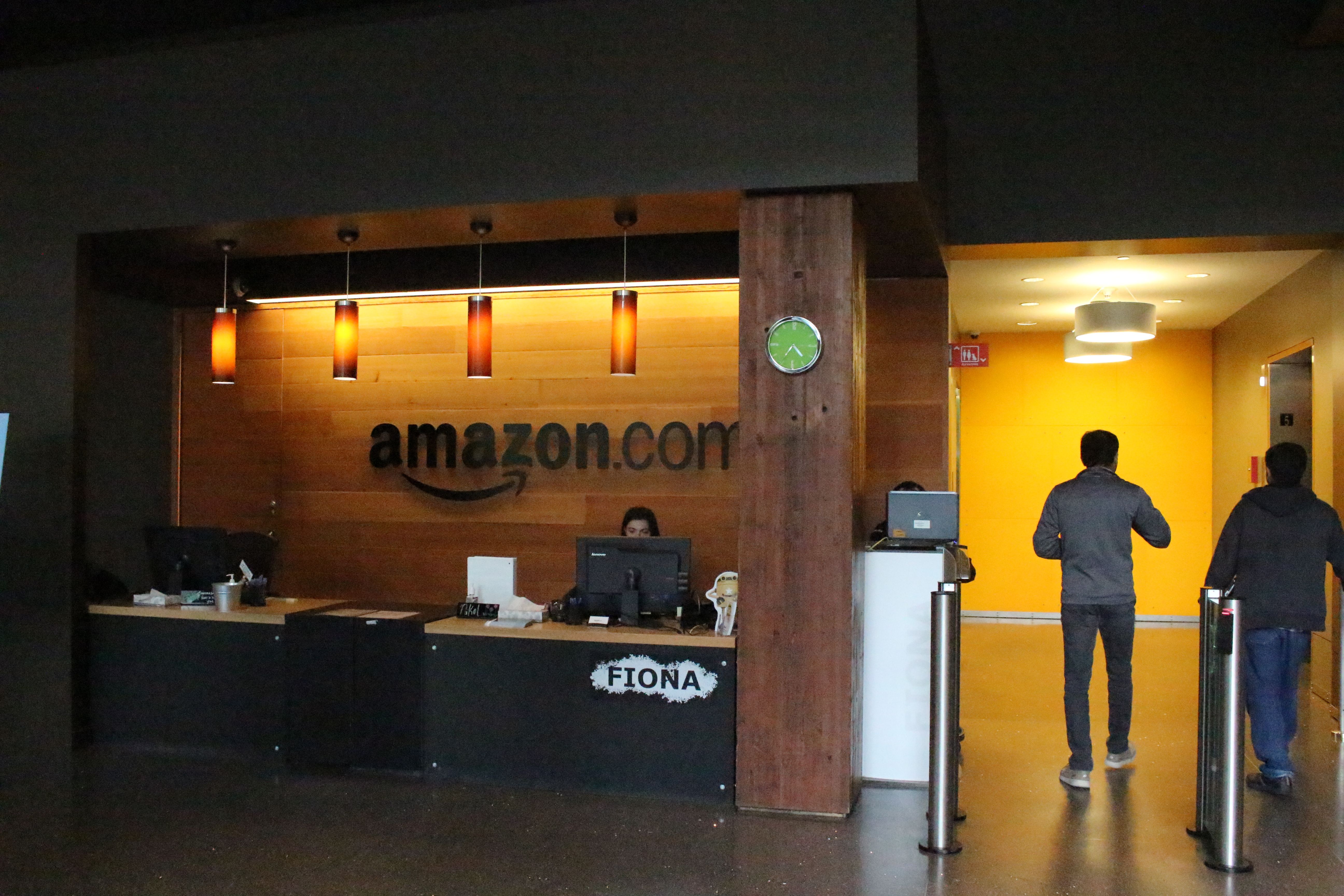 Amazon is temporarily halting the use of its controversial facial recognition technology in the wake of widespread protests against police violence and discrimination. The internet giant is starting a year-long “moratorium” on police use of Rekognition. The pause should give Congress time to pass “appropriate rules” for facial recognition, Amazon said, noting that it had called for “stronger” ethics regulations.

The company will still allow use of facial recognition for organizations like Thorn, Marinus Analytics and the International Center for Missing and Exploited Children to help them rescue human trafficking victims and find missing kids.

We’ve asked Amazon for comment. At present, it’s not clear if “police” refers to all law enforcement or standard police forces.

The move comes just days after Congressional Democrats introduced a police reform bill that, among other things, would forbid the use of real-time facial recognition for body and dashboard cameras without a judge’s approval. If the bill is eventually signed into law, it theoretically prevents agencies from abusing Rekognition to profile people or otherwise tread on their privacy.

At the same time, there’s little doubt that Rekognition represents a sore point for Amazon in the current climate. In addition to concerns about privacy, people have raised alarms about racial bias and basic accuracy in Amazon’s platform — Rekognition is bound to face heightened scrutiny and opposition when there’s an uproar over racism among the police. A moratorium gets Rekognition out of the spotlight and gives Amazon a chance to rethink how (or if) it shares the system with police going forward.

In this article: Amazon, rekognition, facial recognition, politics, privacy, police, Law enforcement, Black Lives Matter, racism, news, gear
All products recommended by Engadget are selected by our editorial team, independent of our parent company. Some of our stories include affiliate links. If you buy something through one of these links, we may earn an affiliate commission.