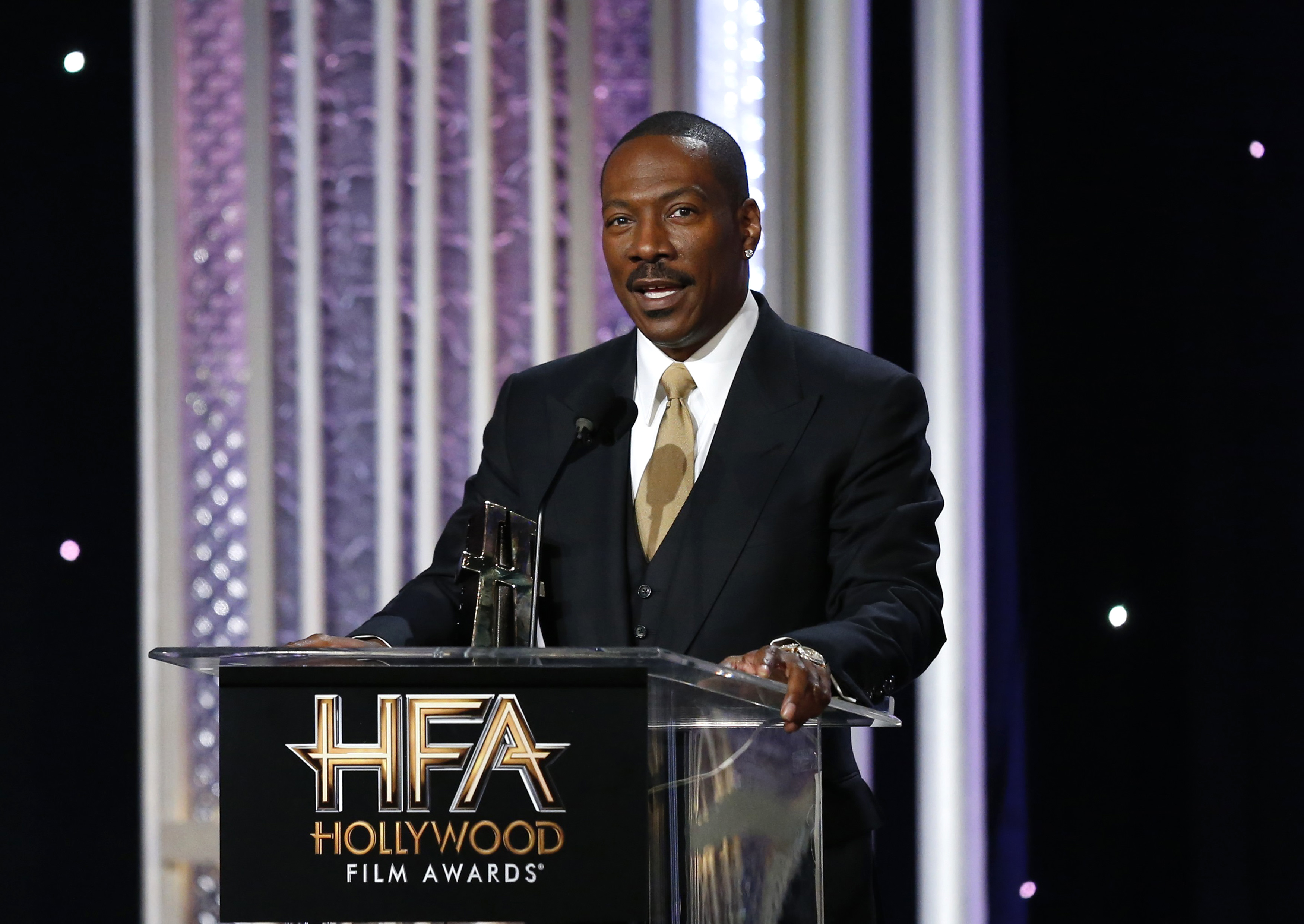 Since it debuted in 1988, Coming to America has grossed over $288 million in global box office sales. It’s currently available for rent or purchase on Prime Video, YouTube, Google TV and iTunes. The sequel is among many anticipated titles that have been sold to streaming services recently, sometimes bypassing theaters completely. Wonder Woman 1984, for example, is heading straight to HBO Max and will be available on Christmas Day at no extra charge.

Meanwhile, some companies have chosen to delay releasing some of their films. Disney has pushed the theatrical launch date of Free Guy and Death On The Nile, with no word yet on streaming availability. With the resurging spikes in COVID-19 cases around the world prompting multiple lockdowns, the production schedules of the movie industry appears uncertain. At least with Amazon’s news today, fans of the original Coming To America and newcomers alike will have something fresh to look forward to in March.

In this article: amazon, streaming, av, films, amazon prime video, coming to america, prime video, film, eddie murphy, coming 2 america, news, entertainment
All products recommended by Engadget are selected by our editorial team, independent of our parent company. Some of our stories include affiliate links. If you buy something through one of these links, we may earn an affiliate commission.