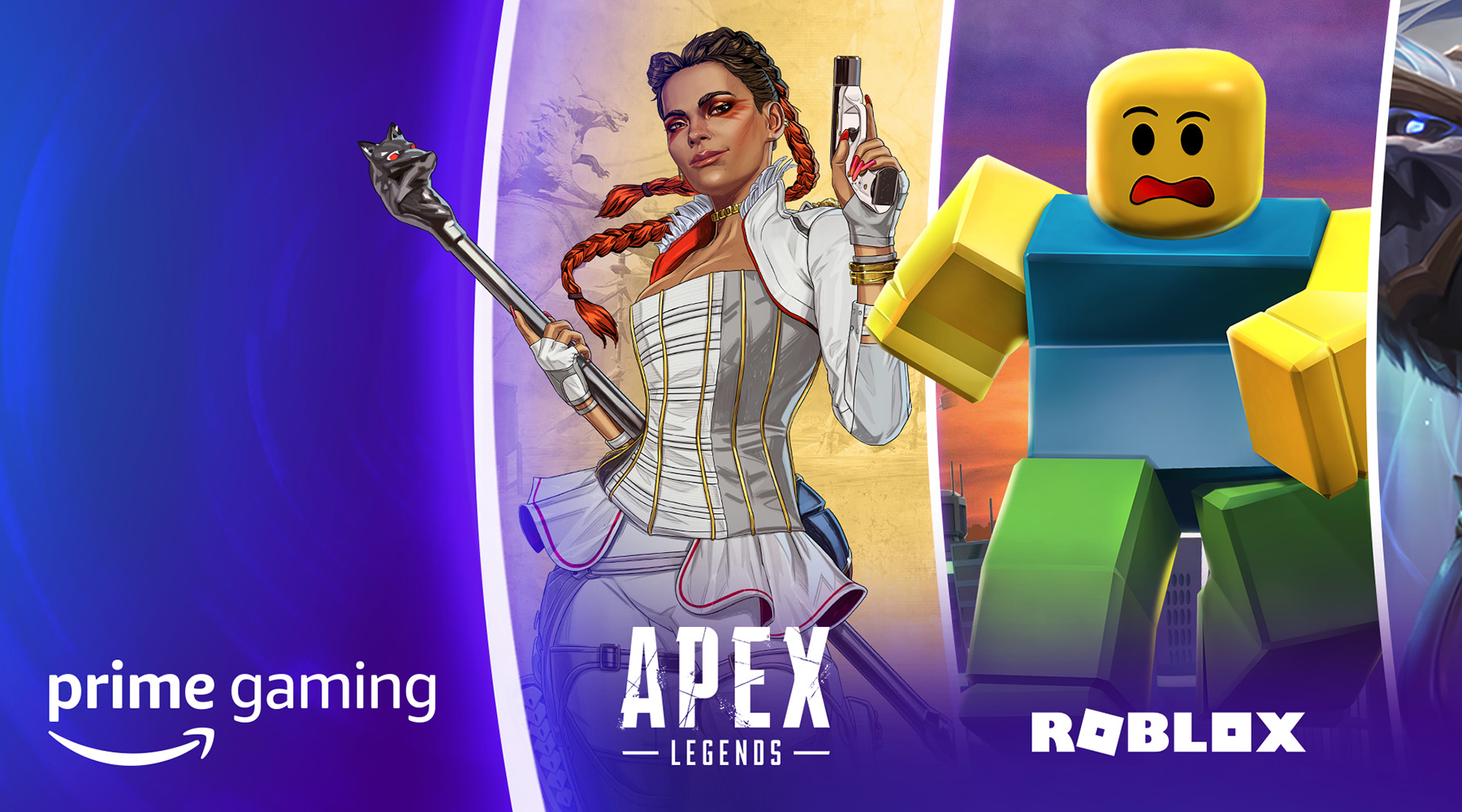 So long, Twitch Prime. Today, Amazon is rebranding the suite of video game-focused perks to match the naming convention of its other digital services, such as Prime Video and Prime Reading. The newly-named Prime Gaming works the same way as before. It's bundled with Amazon Prime -- the company’s all-encompassing subscription service that includes faster ‘premium’ deliveries -- and offers a bunch of digital goodies that are designed to entice gamers. These include a free channel subscription on Twitch (if you don’t have Prime, these normally cost at least $5 per month), a smattering of games and items for popular titles such as Apex Legends.

Amazon hasn't said why it's rebranding Twitch Prime. We're guessing some Prime customers still aren't aware that Twitch Prime exists or comes with their membership. There might be some users, too, who play games but don't use Twitch and wrongly assume that the perks aren't relevant to them. In a press release, Amazon said that Prime Gaming "brings more new content for more games than ever before," pointing to the various SNK titles that have been offered to subscribers and the agreements it's secured with heavyweight publishers such as Riot Games and Roblox Corporation.

It's unclear, though, if Amazon has any plans to change the general mix of perks and freebies that are included in the bundle. The company is rumored to be working on a streaming service similar to Stadia, Nvidia's Geforce Now and xCloud, which will soon be bundled with Xbox Game Pass Ultimate subscriptions. Amazon is a game publisher, too, though most of its efforts, including The Grand Tour Game and Crucible, have failed to take off. Still, it's not hard to imagine an Amazon-owned subscription that combines Twitch perks, Stadia-style streaming, and various in-game items for its own software (the company is planning to launch an MMORPG called New World next year) and those released by third-party publishers.

In this article: twitch prime, amazon, video games, esportssg, twitch, amazon prime, prime, news, gaming
All products recommended by Engadget are selected by our editorial team, independent of our parent company. Some of our stories include affiliate links. If you buy something through one of these links, we may earn an affiliate commission.