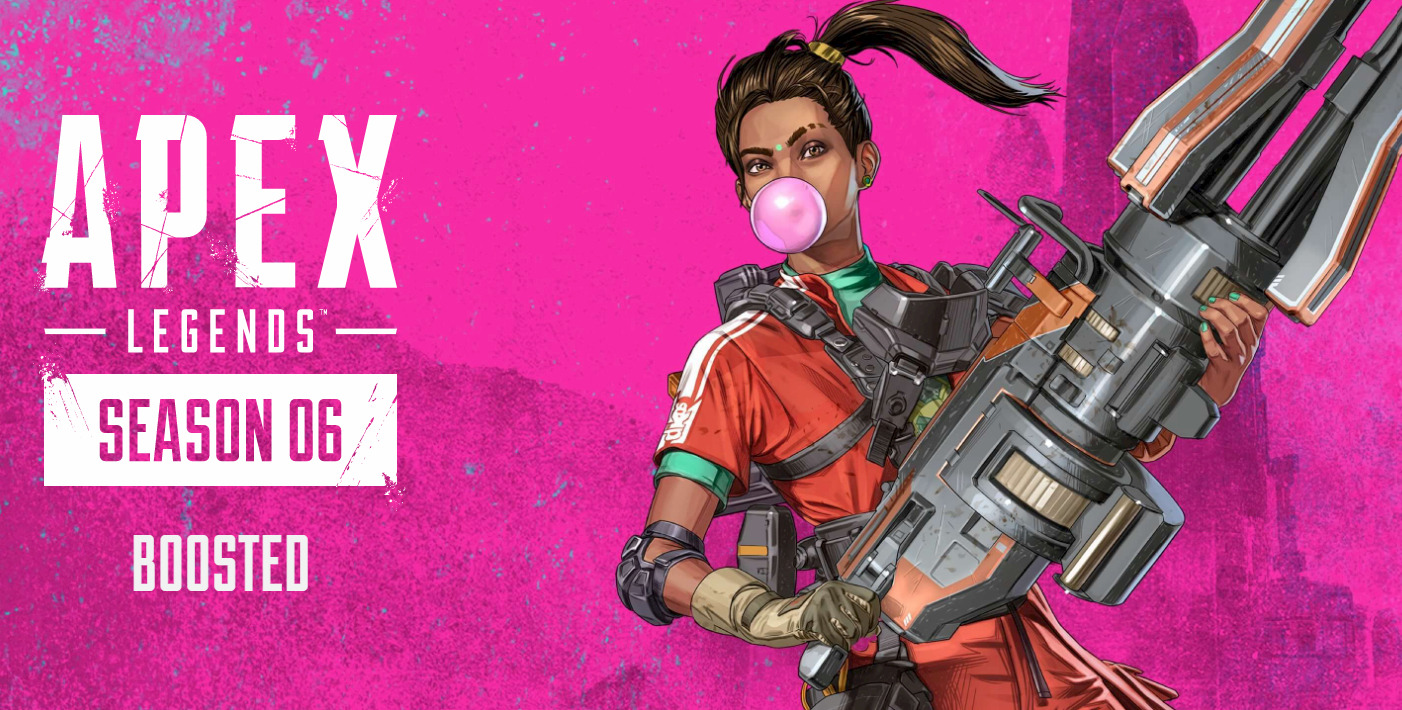 Season six of Apex Legends is fast approaching. Along with the kinds of updates you’d expect — a new legend, weapon, cosmetics, battle pass and ranked season — there’s a feature that could drastically shake up how you play. Respawn is adding crafting to the battle royale.

While the studio hasn’t given much detail on how that’ll work just yet, it said you’ll be able to make better gear using materials you collect. There was already a small element of modding in Apex Legends in the form of weapon attachments (or hop-ups), but it looks like there’ll be a bigger focus on crafting going forward.

The mechanic seems to align well with the newest playable character, Rampart. A web page for the new season calls her “an expert modder who made her name in underground fight clubs,” but you’ll need to wait a little longer to learn about Rampart’s abilities.

There’ll be another gun for you to loot in season six too, an energy sub-machine gun called the Volt. You can probably expect more details about all of these updates before season six goes live on August 18th.

In this article: electronicarts, apexlegends, respawnentertainment, ea, apex legends, respawn entertainment, electronic arts, news, gaming
All products recommended by Engadget are selected by our editorial team, independent of our parent company. Some of our stories include affiliate links. If you buy something through one of these links, we may earn an affiliate commission.