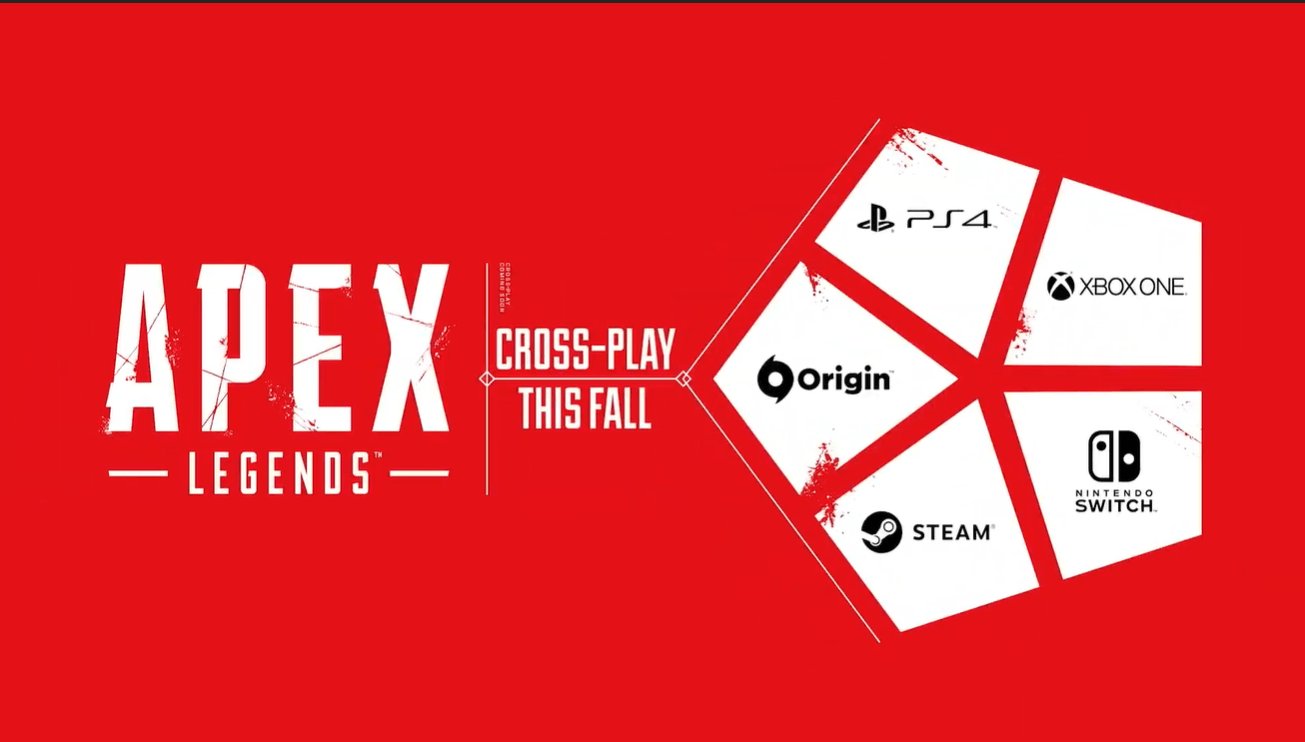 EA Play kicked off with some big news for Apex Legends players. Starting this fall, it’ll support cross-play between PC, Xbox One and PS4. Oh, and Nintendo Switch when the game launches there in a few months. As with many other EA games, you’ll soon be able to play it through Steam as well as Origin. You can expect more details about the Switch version in the coming months.

Along with those big updates about what’s coming up for Apex Legends in the next few months, Respawn also offered a peek at the next collection event, Lost Treasures, which starts June 23rd. It includes a fresh spin on a previous limited-time mode. In Armed and Dangerous Evolved, the only weapons you’ll only have access to are sniper rifles and shotguns. The big twist is that there won’t be any respawn beacons on the map. Instead, you’ll have a mobile one in your inventory you can use once per match to bring back your teammate(s).

In this article: ea play, ea play live, video games, videogames, eaplay, eaplaylive, ps4, playstation 4, playstation4, apex legends, apexlegends, xbox one, xboxone, nintendo switch, nintendoswitch, crossplay, cross-platform play, switch, respawn entertainment, respawnentertainment, news, gaming
All products recommended by Engadget are selected by our editorial team, independent of our parent company. Some of our stories include affiliate links. If you buy something through one of these links, we may earn an affiliate commission.