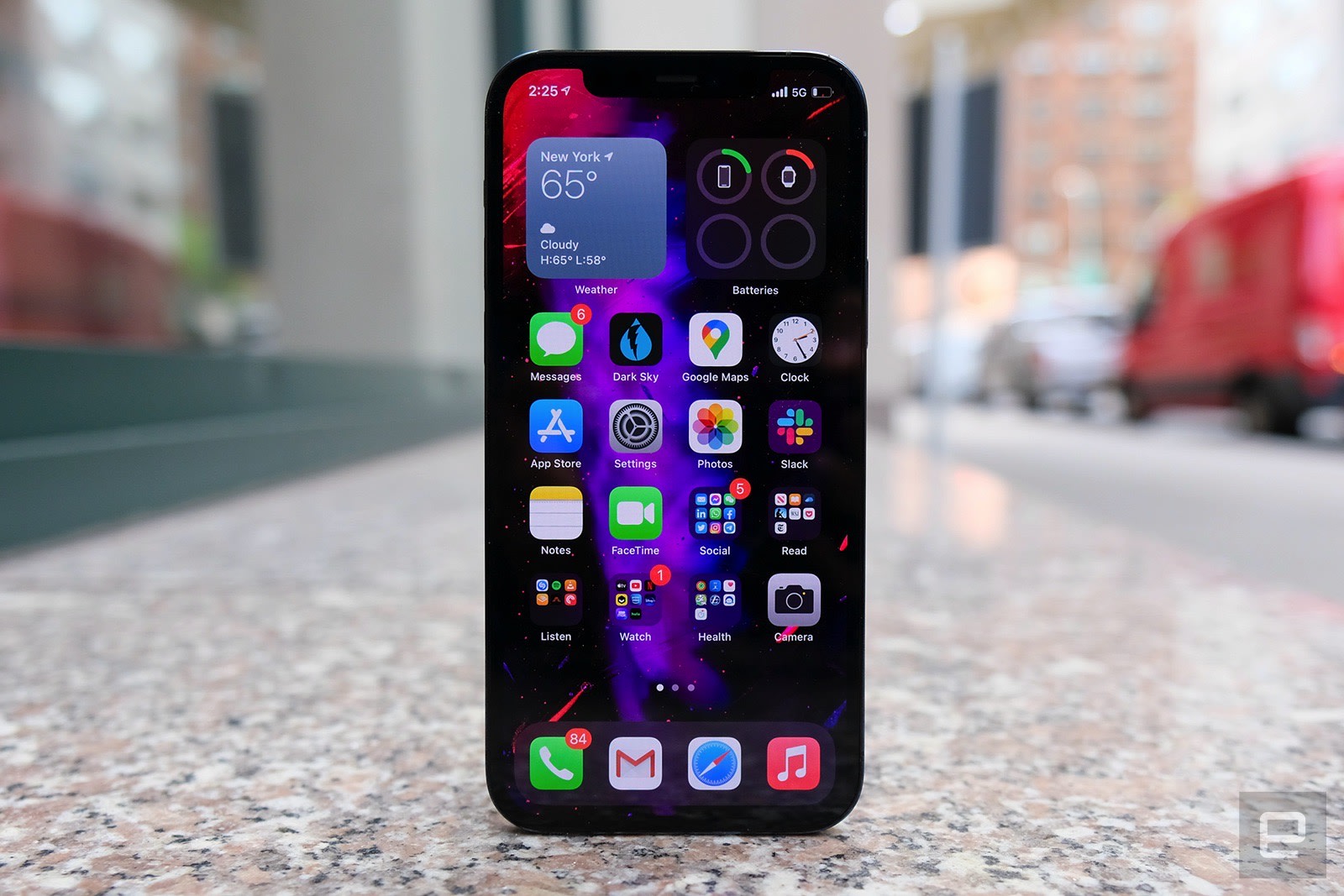 If you thought Apple device owners would splurge on apps during a holiday season when they were stuck at home... you guessed correctly. Apple has revealed that the App Store broke a single-day spending record on New Year’s Day, with people spending over $540 million. There was a healthy run-up, too, with people spending $1.8 billion between Christmas Eve and New Year’s Eve.

Most of the holiday week spending was on games, Apple said, although it included other digital “goods and services.” Notably, this is despite Apple booting Fortnite out of the store — the company couldn’t rely on those in-app purchases to bolster its bottom line.

There’s not much mystery involved behind the surge. When people can’t meet each other and shipping is fraught with delays, App Store credit is an easy way to keep people happy. And if you can’t go to the movies or restaurants, you can always treat yourself to a game or streaming movie marathon.

The record spending is important for Apple, at least. The company is relying more and more on services to offset the ups and downs of hardware sales. A surge in App Store purchases suggests that strategy is paying off, even if some services are faring better than others.

In this article: Apple, App Store, iphone, ipad, mac, apps, internet, Services, iOS, iPadOS, macOS, gear
All products recommended by Engadget are selected by our editorial team, independent of our parent company. Some of our stories include affiliate links. If you buy something through one of these links, we may earn an affiliate commission.