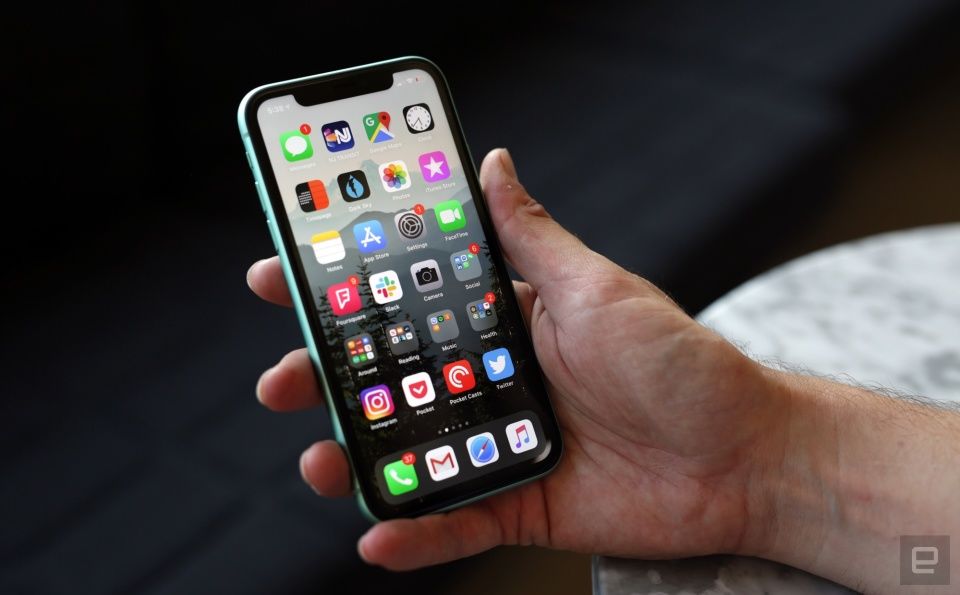 After flip flopping on whether it would approve Basecamp’s Hey email app, Apple has “definitively approved” Hey for the App Store. Basecamp CTO and co-founder David Heinemeier Hansson tweeted the news today.

Hey will not include any in-app purchases (IAP), so Apple will not get its standard 30 percent commission. At first, Apple objected to the fact that users would download the app from the App Store but have to sign up via the web. Apple’s policies require that developers use IAP to unlock paid features or functionality in an app. Hey managed to skirt around those rules by offering a free trial option.

Apple has definitively approved HEY in the App Store!! No IAP, no 30% cut, but we’ve opened the door to a free temp address service, and use same app for work accounts. I’m so incredibly relieved! And now HEY is open to EVERYONE! No invite code needed 🎉❤️ https://t.co/J7OCCTFX2Z

Hey is now open to everyone, and it does not require an invite code. The app promises a more organized approach to email, for $99 per year. But perhaps more importantly, Hey is an example of how developers can avoid paying Apple 30 percent of IAP and subscription fees.

“Hopefully this paves an illuminated path for approval for other multi-platform SAAS applications as well. There are still a litany of antitrust questions to answer, but things legitimately got a little better. New policies, new precedence. Apple took a great step forward,” Hansson tweeted.

The European Commission recently opened dual investigations into the App Store and Apple Pay over its rules requiring developers to use its own payment and in-app purchase system. That investigation was spurred by Spotify’s complaint, but the debate over whether the App Store is fair is not new. Apple may appease some developers if it allows them to follow Basecamp’s lead and offer free trials instead of IAP.

In this article: apple, app store, app, email, hey, basecamp, approved, in-app purchases, iap, news, gear
All products recommended by Engadget are selected by our editorial team, independent of our parent company. Some of our stories include affiliate links. If you buy something through one of these links, we may earn an affiliate commission.