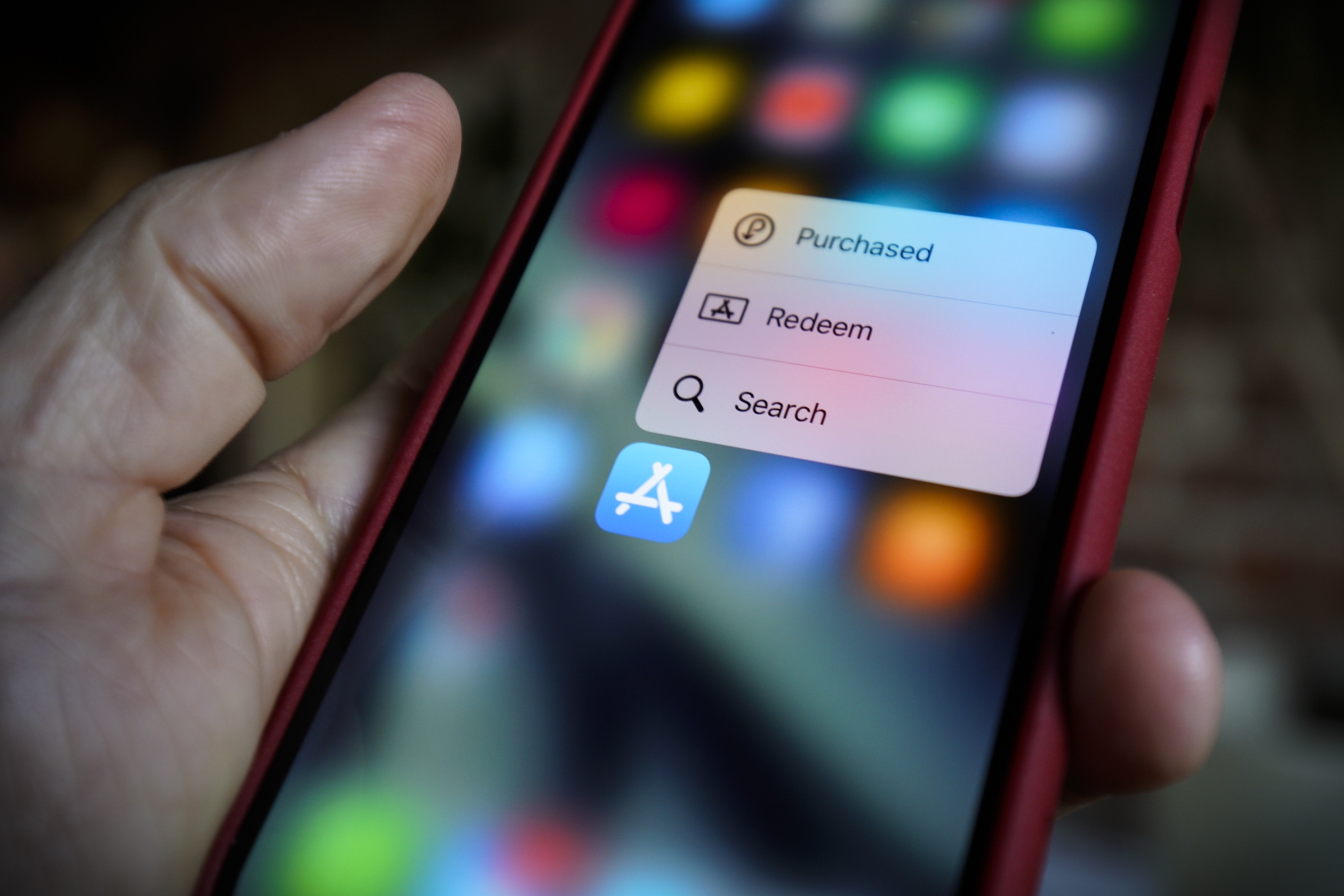 After a bit of a standoff, Apple has approved Basecamp’s Hey iOS app bug fixes, signaling that the Hey email app is now allowed in the App Store. Anyone following Apple’s back and forth with Basecamp might be surprised by the decision.

For those just catching up with this drama, Apple first approved the Hey email app but then said it did so in error. Apple objected to the fact that users had to sign up for Hey on the web and that there were no options for an in-app purchases or trials, so it rejected Basecamp’s appeal to roll out bug fixes.

Basecamp repeated the criticism that Apple’s policy of taking 30 percent commission on paid apps and in-app purchases (IAP) is highway robbery and said Apple creates a “lack of choice.” Basecamp CEO Jason Fried said if Hey customers sign up through the App Store, it limits Basecamp’s ability to offer things like refunds, discounts and extended trials.

In an interview with TechCrunch last Thursday, Apple Senior Vice President Phil Schiller said the company would not change its rules to accommodate the Hey app. Schiller said there were “many things” Basecamp could do to make the app work within Apple’s rules.

Friday, Basecamp CTO and co-founder David Heinemeier Hansson tweeted that Basecamp “won’t ever do IAP,” but said it would try some of the “many things” Apple suggested to make Hey compliant.

For all the snark and exasperation, we're going to take @pschiller up on this offer: "There are many things that they could do to make the app work within the rules that we have. We would love for them to do that". We won't ever do IAP, but try some of the other "many things".

A couple hours later, Apple surprised Basecamp with an email saying it had approved the pending bug fixes that it rejected earlier in the week. “We’ve seen David’s tweets and look forward to working with you on a path forward,” the App Review Board wrote.

Basecamp spent the weekend updating the Hey app so that the iOS version offers a free 14-day trial to comply with Apple’s App Store rules. It also accelerated plans to add a Hey for Work offering that’s paid for by employers. Basecamp submitted version 1.0.3 to the App Store for approval this morning.

While this should make Hey users happy, it does raise the question of whether Apple is playing by its own rules. It approved the bug fixes it first denied before any changes were actually made to the app. While Apple likely wanted to avoid further controversy, it may have stirred up the old question of whether the App Store is fair to developers.

In this article: apple, basecamp, ios, hey, email, app, bug fix, update, approved, app store, changes, in-app purchases, developers, news, gear
All products recommended by Engadget are selected by our editorial team, independent of our parent company. Some of our stories include affiliate links. If you buy something through one of these links, we may earn an affiliate commission.