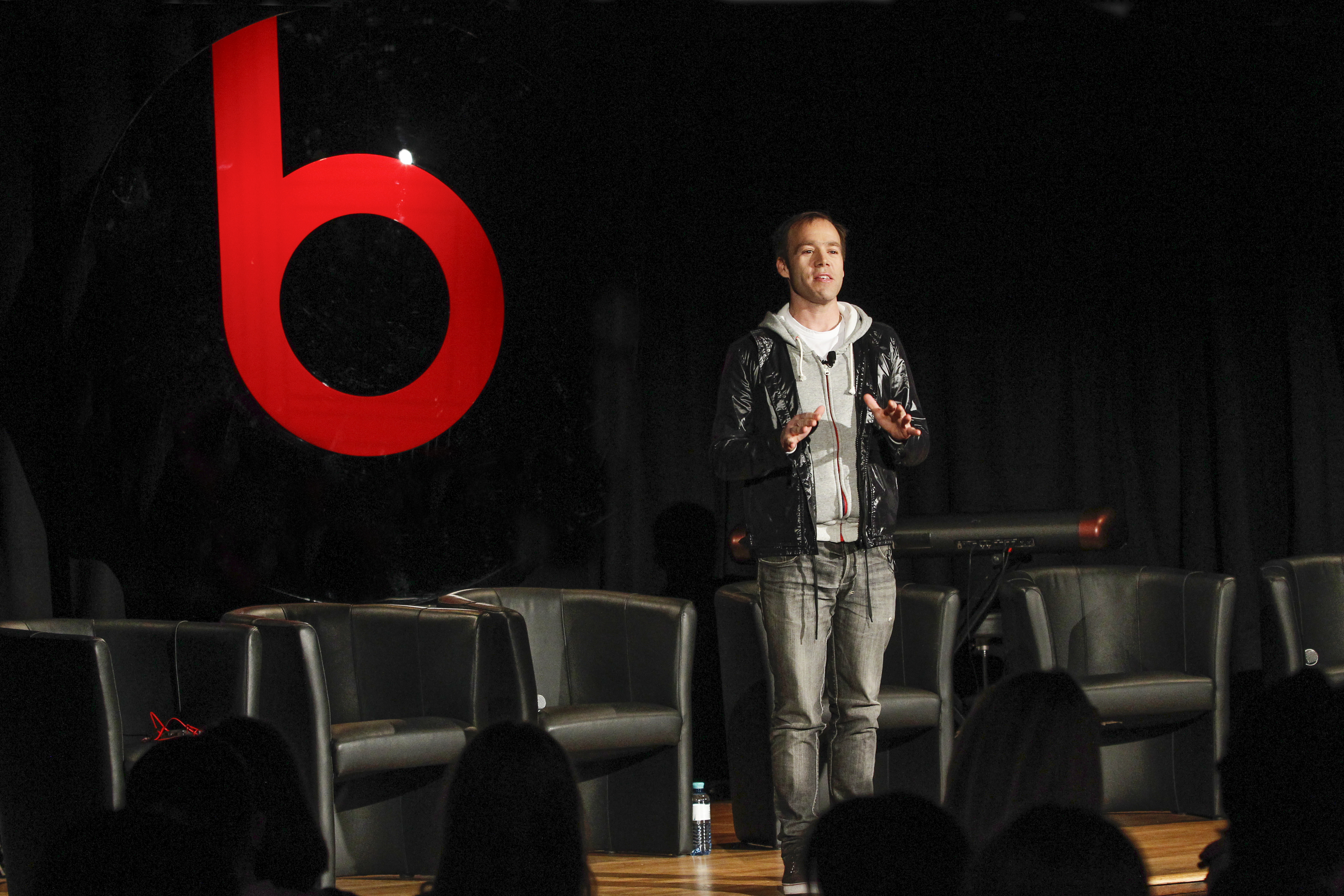 Beats president Luke Wood is leaving the company at the end of this month, with Apple Music and international content vice president Oliver Schusser set to take over. Wood's departure, which was first reported by CNET and confirmed to Engadget by Beats, means the trio that led the audio brand when Apple bought it in 2014 are all out of the company. Co-founders Dr. Dre and Jimmy Iovine left some time ago.

Wood wasn't at Beats from the beginning, but he played a key role in its success after joining in 2011. For one thing, he played a significant part in the launch of Beats Music, a precursor to Apple Music. Schusser, a longtime Apple executive, will add Beats to his existing duties.

Although Apple sells audio products under its own name (which may soon include over-ear headphones with magnetic, switchable parts), it's eager for Beats to keep thriving too. The company is "committed to the Beats brand and the importance of maintaining its role firmly in the music portfolio," Apple senior vice president of internet software and services Eddy Cue wrote in a leaked email to employees.

Beats has proven a successful addition to Apple's business, and Schusser is "passionate about music and the Beats brand," Cue wrote. "He's equally passionate about building a strong, collaborative culture with his team."

In this article: business, apple, apple music, beats, beats elecrtronics, beatselectronics, applemusic, luke wood, oliverschusser, oliver schusser, news, gear
All products recommended by Engadget are selected by our editorial team, independent of our parent company. Some of our stories include affiliate links. If you buy something through one of these links, we may earn an affiliate commission.