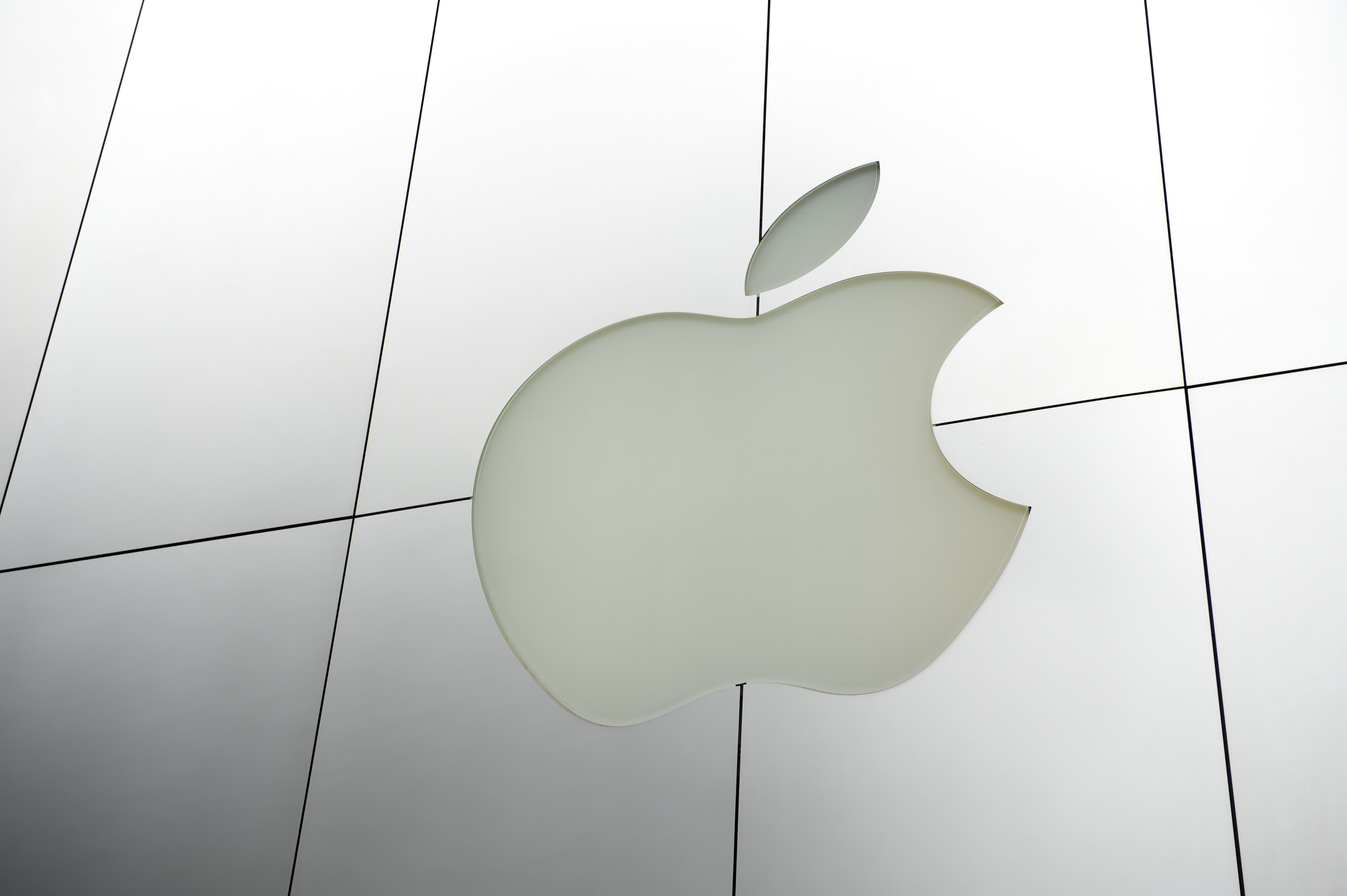 While no images of the headphones have been revealed, Bloomberg says its sources describe the prototypes as having a “retro look with oval-shaped ear cups” and a headband “connected by thin metal arms.” The ear pads and head band attach to the frame magnetically, so users will be able to swap out these elements for a customizable design. This potentially opens up the design to different applications, too. Ear pads designed for the gym might be different to those worn at home, for example.

Other features, according to those familiar with the matter, will include Siri, integrated touch controls and similar wireless-pairing and noise-cancelation tech to what’s already in Apple’s AirPods Pro. No word on pricing, although the sources have suggested the headphones will compete with the likes of Bose and Sennheiser, so we’re looking at around $350 at least. The official announcement is expected to be made at some point later this year, although the ongoing COVID-19 crisis may end up pushing things back.

In this article: Apple, Beats, AirPods, earphones, headphones, over-ear, wireless, Siri, news, gear
All products recommended by Engadget are selected by our editorial team, independent of our parent company. Some of our stories include affiliate links. If you buy something through one of these links, we may earn an affiliate commission.