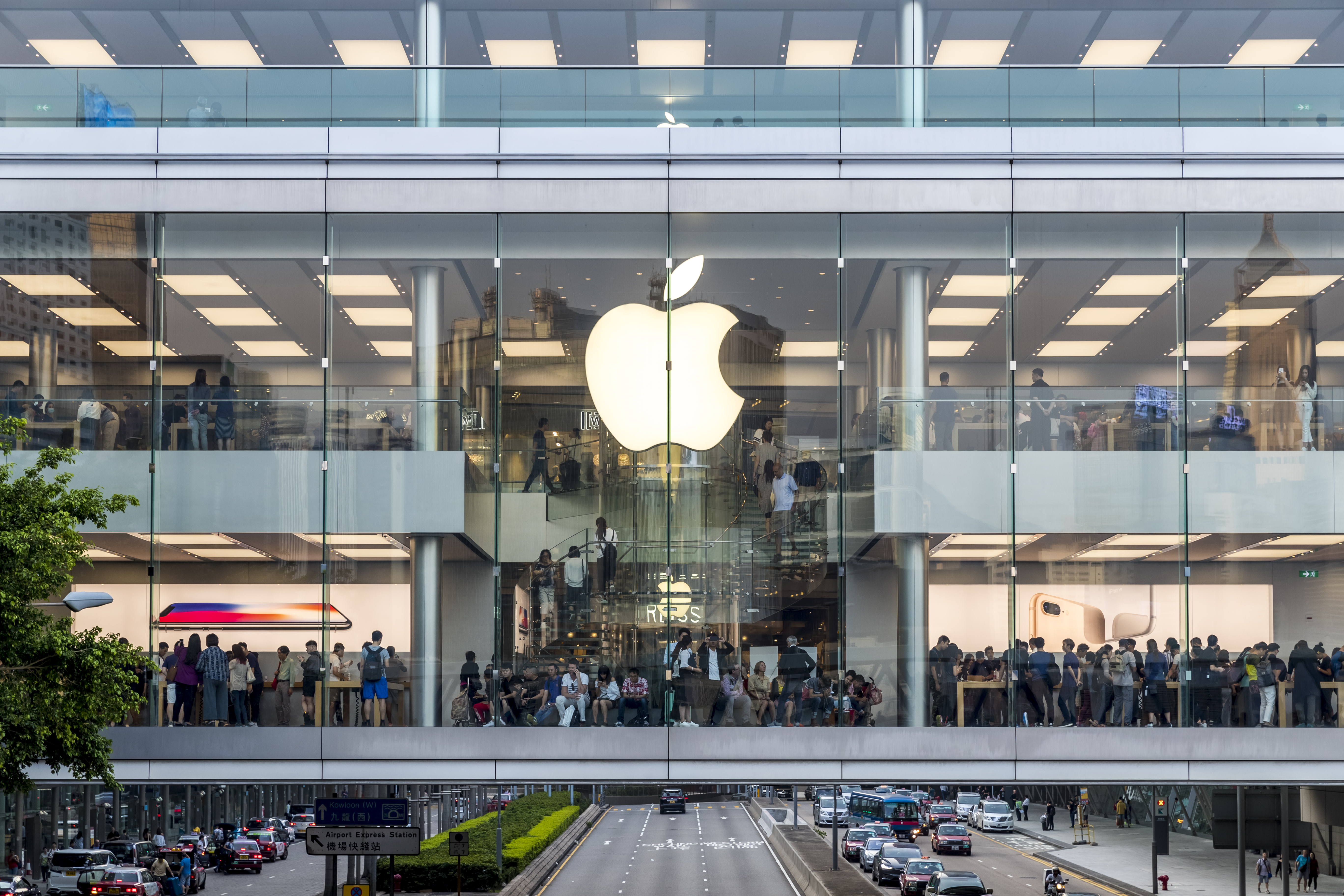 Apple has agreed to pay $18 million to settle a case accusing the company of intentionally breaking FaceTime on iOS 6. The class-action lawsuit, which was filed in 2017, argued that the tech giant disabled the video-calling application on the iPhone 4 and 4S as a cost-saving measure.

See, Apple uses peer-to-peer direct connection and another method that relies on third-party servers for FaceTime calls. However, due to a patent dispute involving the peer-to-peer method with VirnetX, the tech giant had to rely more on third-party servers, costing it millions of dollars. Apple eventually released new peer-to-peer tech with iOS 7, and the plaintiffs claimed that the company broke the app on purpose, forcing users to upgrade their platforms.

According to AppleInsider, an Apple engineering manager said in an email chain:

"Hey, guys. I'm looking at the Akamai contract for next year. I understand we did something in April around iOS 6 to reduce relay utilization. It was a big user of relay bandwidth. We broke iOS 6, and the only way to get FaceTime working again is to upgrade to iOS 7."

While Apple will pay $18 million to settle, none of the plaintiffs are getting massive payout — or much of a payout at all. Each class action member is only getting $3 per affected device, and that amount will only increase if some of them choose not to claim their checks.

In this article: Apple, lawsuits, FaceTime, ios 6, ios 7, virnetx, patent, akamai, news, gear
All products recommended by Engadget are selected by our editorial team, independent of our parent company. Some of our stories include affiliate links. If you buy something through one of these links, we may earn an affiliate commission.