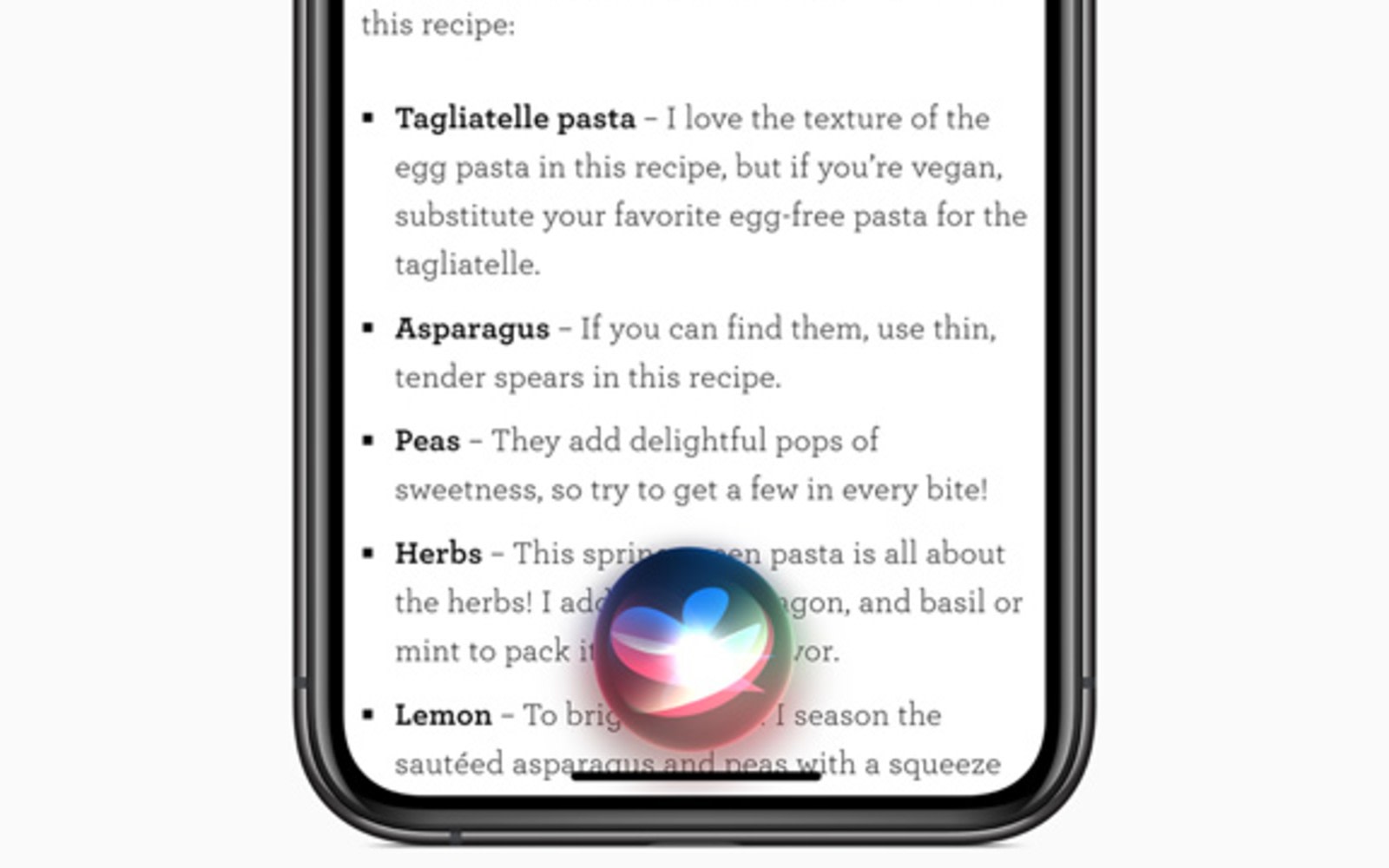 The home screen is not the only aspect of Apple’s mobile operating system that’s getting a major facelift when iOS 14 comes out later this year. At WWDC 2020, the company showed off a new interface for Siri.

When you summon the digital assistant, it won’t take over the entirety of your iPhone’s screen. Instead, it will appear inside a notification window at the top of the display. At the bottom of the screen, iOS 14 will display a large icon to let you know that Siri is active. You’ll be able to ask Siri to show you any widgets as needed. Apple says it tweaked Siri in this way to help iOS users multitask while taking calls and watching videos. iPad users won’t be left out either. On Apple’s tablet, the new compact version of Siri will appear on the bottom right of the screen.

As part of the same update, Apple is adding support for sending voice messages. In iOS 14, Siri will also feature a built-in translation app that works entirely on-device, allowing you to use it even when you don’t have access to wireless data.

While Apple has furnished Siri with several design refreshes over the years, users will probably find this one particularly useful given that it gives them back screen real estate.

In this article: wwdc2020, Apple, iOS 14, Siri, mobile, news, gear
All products recommended by Engadget are selected by our editorial team, independent of our parent company. Some of our stories include affiliate links. If you buy something through one of these links, we may earn an affiliate commission.