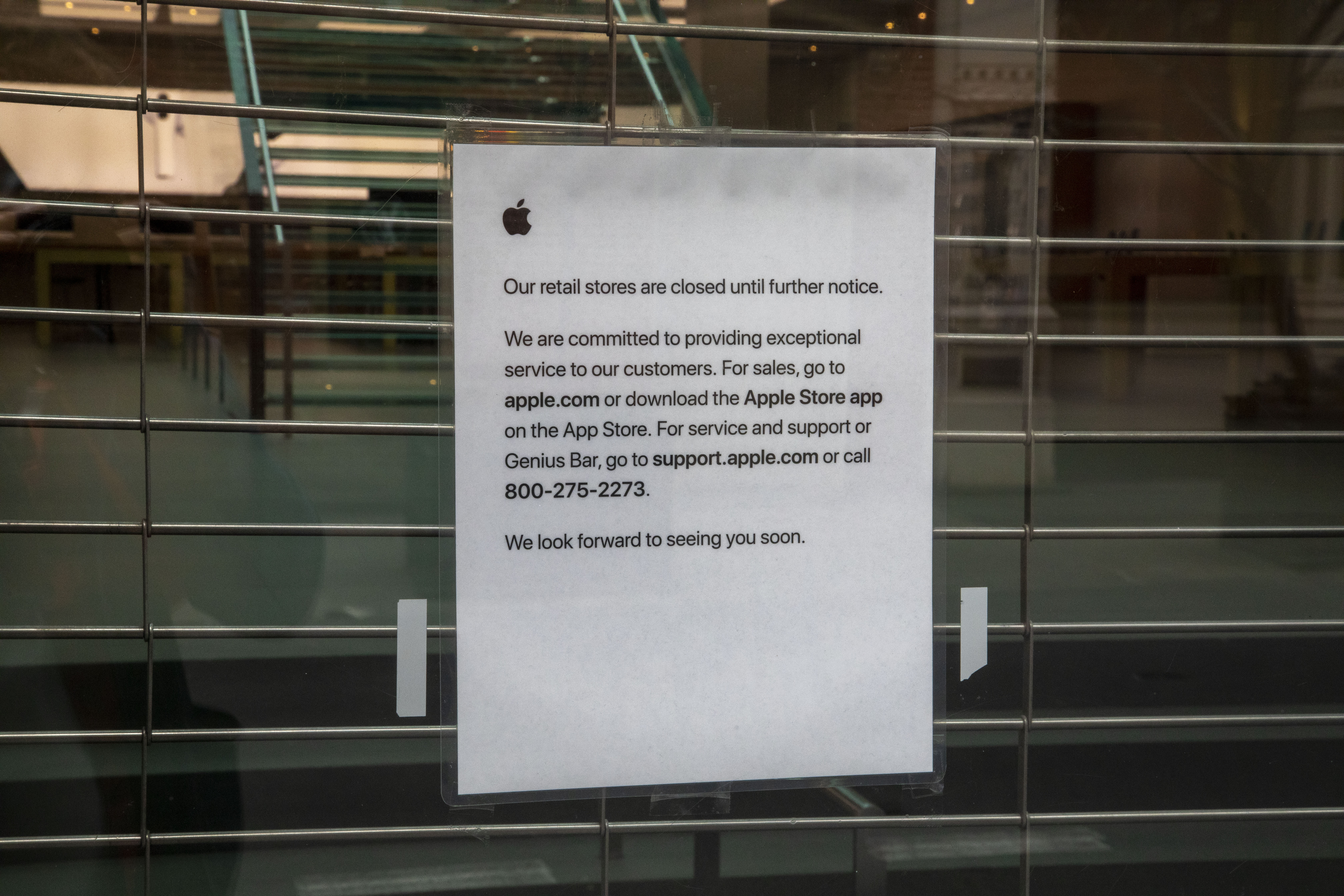 If you’re in the US, don’t expect your nearest Apple Store to reopen anytime soon. In a memo obtained by Bloomberg, Apple SVP Deirdre O’Brien told retail employees that its retail stores will remain closed until early May due to the coronavirus outbreak. The company’s work-from-home procedures will also stay in place for all its offices.

Apple closed all its stores outside of Greater China in March shortly after the World Health Organization officially declared COVID-19 as a pandemic. Its original plan was to reopen on March 27th until it posted a message on its website telling customers that its stores will remain closed “until further notice.” A previous internal memo from O’Brien notified staff members that Apple could start reopening stores in early April, but that won’t be possible with stay-at-home orders still in place across the US.

In case you left your device with Apple for repair before the COVID-19-related shutdowns happened, that means you’ll have to wait a bit longer to retrieve it. O’Brien said the company is monitoring local conditions for all its facilities on a daily basis, though, and that it will make reopening decisions based on thorough reviews and the “latest guidance from local governments and public health experts.”

In this article: Covid-19, Apple, coronavirus, Apple store, news, gear
All products recommended by Engadget are selected by our editorial team, independent of our parent company. Some of our stories include affiliate links. If you buy something through one of these links, we may earn an affiliate commission.