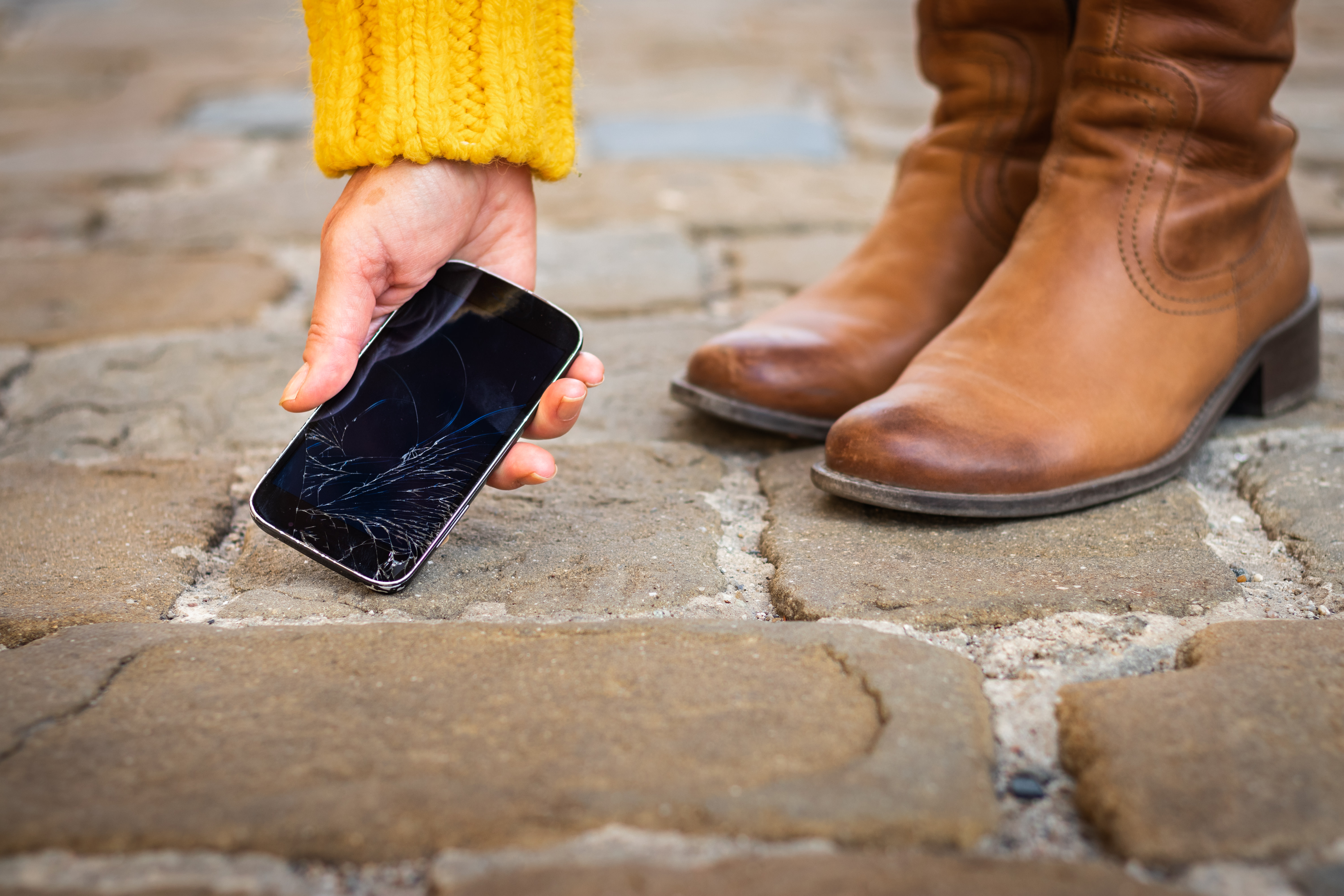 Apple has announced that its burgeoning independent, third-party iPhone repair program is expanding to Canada and Europe. In a statement, it said that the “industry-leading program,” which enables repair businesses to use Apple-certified parts and tools, had been a big success. Consequently, traders north of the border and across the pond can now sign up in the hope of passing Apple’s apparently stringent requirements.

The program was started, at least in part, after the company was criticized for blocking third parties from making basic device repairs. Apple’s use of specific parts -- including Touch ID sensors, display replacements and battery mountings -- made it difficult to use an alternative. It was implied that the company wasn’t just edging out other businesses, but milking customers who had to pay over the odds for basic repairs.

Last summer, Apple said that it would begin “verifying” these repair businesses and, if they passed muster, allowing them to use official Apple tools and spares. The program was limited to the US, but Apple today said that more than 140 companies have signed up, with over 700 repair locations now in operation. Apple added that these businesses could access “free training,” as well as the same parts, tools, manuals and diagnostic equipment offered by Apple Authorized Service Providers and Apple Store teams.

Any business that wishes to sign up can do so at Apple’s dedicated Independent Repair Provider page and it’ll be interesting to see what their experience of the program is like. The iPhone maker has said that it now has more than 5,000 approved service centers worldwide that are capable of making basic repairs. That includes the company’s big tie-in with Best Buy, which can count on upwards of 7,000 Apple-trained staffers on its books.

There has been a longstanding tension between Apple’s commitment to growing iPhone adoption -- and ensuring the safety of its business with regular upgrades -- against its environmental commitment. It’s clear that in the wake of “batterygate” and the company’s offer of discounted battery repair marked a sea change for the company. Whereas the company regularly saw two million people replace their iPhone battery, when the price was cut to just $29, that figure leapt up to almost 11 million in 2018.

By opening up the number of repair locations and -- hopefully -- reducing the price of these repairs, iPhones will be able to last for much longer. That may not damage Apple’s bottom line too much these days, since the company has more people locked into its ecosystem onto which it can sell Music, TV and News subscriptions. Or, at least, that may be the thinking over in Cupertino.

In this article: Apple, iPhone, Repair, Third-Party Repair, news, gear
All products recommended by Engadget are selected by our editorial team, independent of our parent company. Some of our stories include affiliate links. If you buy something through one of these links, we may earn an affiliate commission.