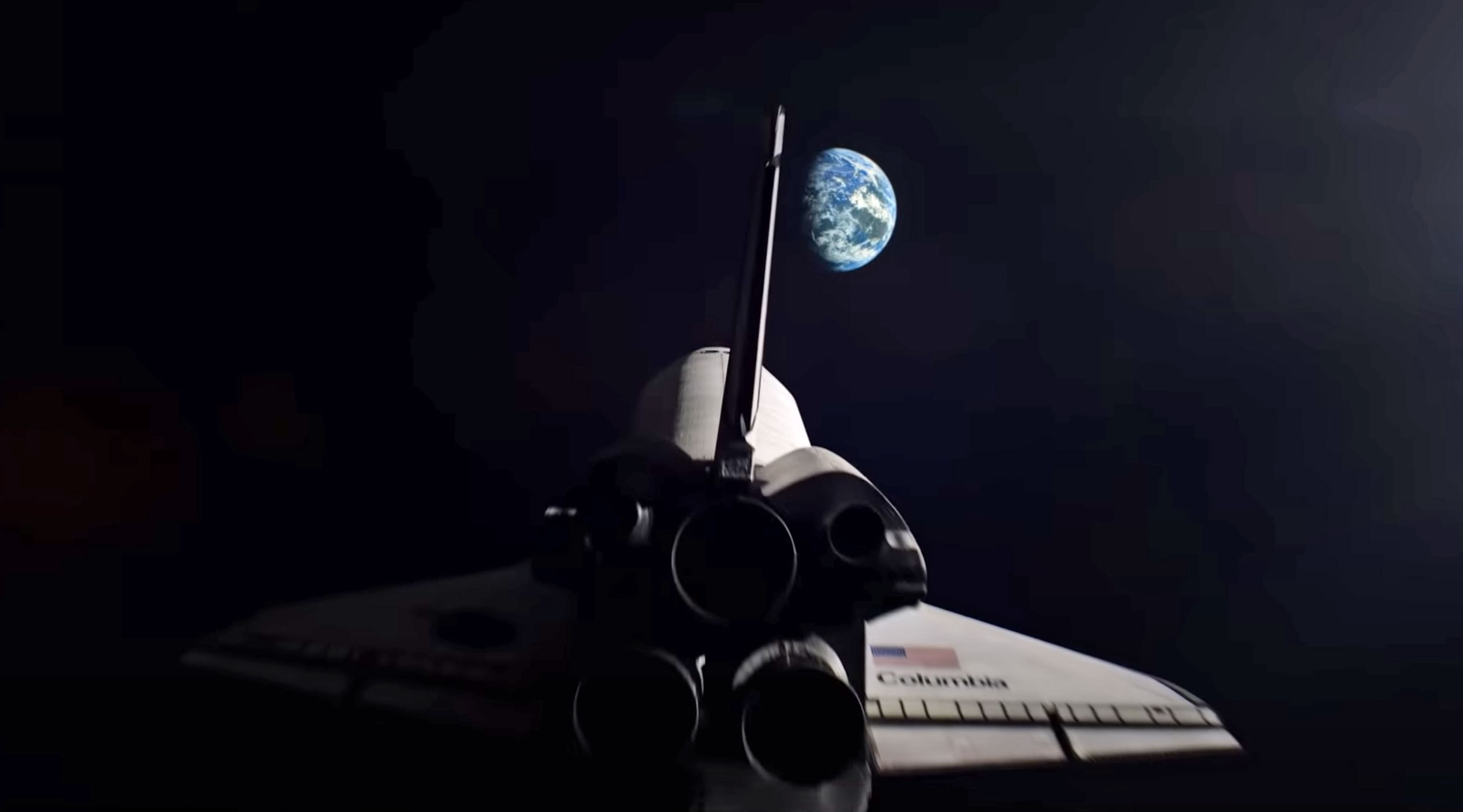 Apple committed to a second season of For All Mankind before the first even premiered, and it’s finally clear how the tech giant will follow up its alternative history of spaceflight. The company has premiered a teaser trailer (via Space.com) that has Ron Moore’s Apple TV+ series leaping into the 1980s, when the Space Shuttle was NASA’s shining star. Tensions with the Soviet Union haven’t improved, though — the clip suggest that militarization of space could prove a central problem.

There’s still no debut date for the new run, although a teaser suggests you won’t be waiting too long to hear more.

There’s a lot riding on the series. It was one of the highlights of an initially slim Apple TV+ lineup, and the catalog hasn’t grown that much in the several months since the service’s November launch. Apple needs to prove that it’s worth sticking with TV+ for the long term, and that means producing follow-up seasons that are at least as engaging as their predecessors.

In this article: sdcc2020, Services, Spaceflight, streaming, Space Shuttle, internet, space, video, teaser, Apple, Apple TV Plus, for all mankind, news, entertainment
All products recommended by Engadget are selected by our editorial team, independent of our parent company. Some of our stories include affiliate links. If you buy something through one of these links, we may earn an affiliate commission.