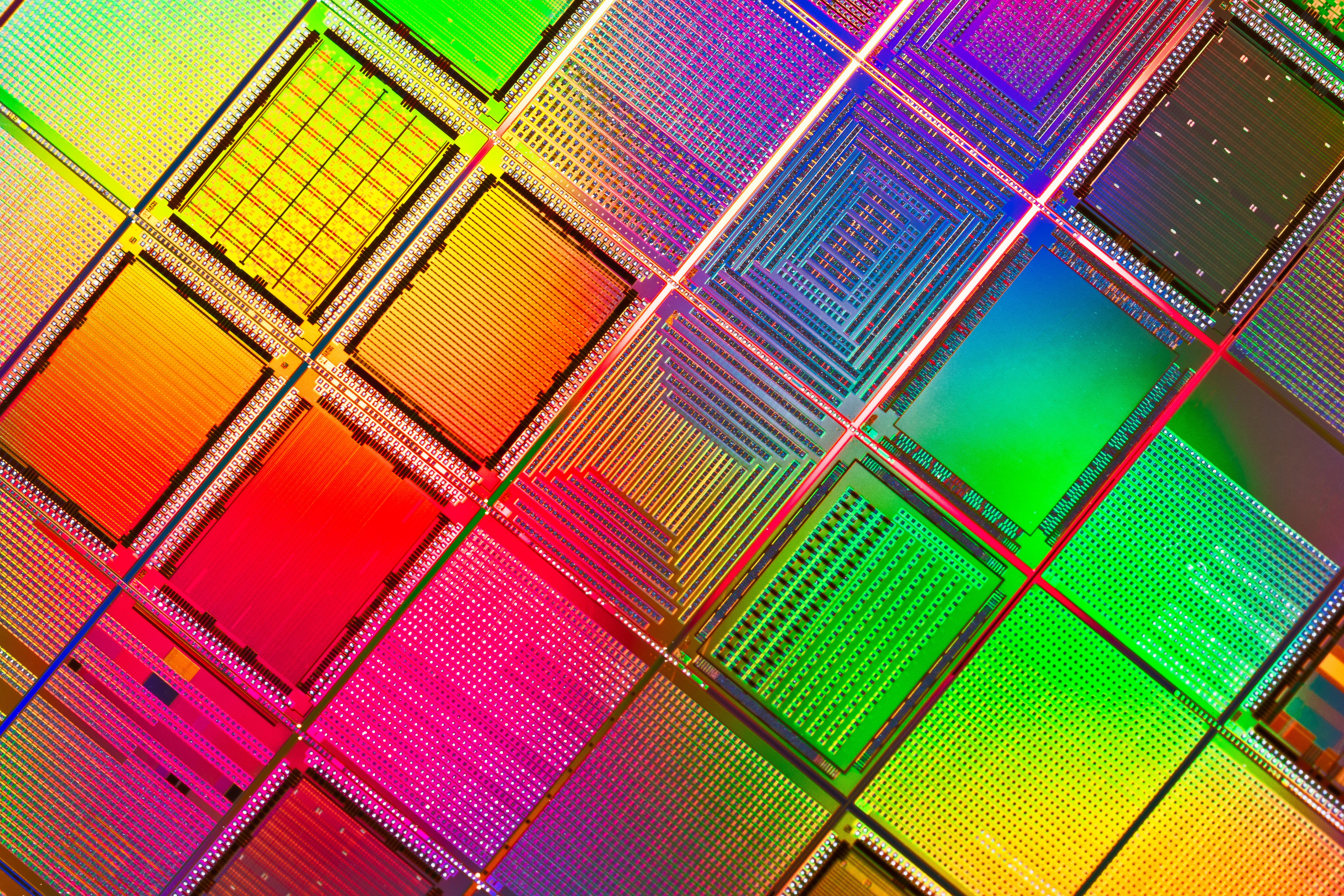 Smartphones require faster hardware every year, but upcoming models equipped with 5G and multiple displays will likely call for an even bigger jump in processing power than normal. ARM’s new Cortex-A78 CPU could serve as a starting point for companies like Qualcomm to design custom chips and deliver on that need. Compared to the current Cortex-A77, the forthcoming processor will provide a 20 percent increase in what ARM calls “sustained performance.” Despite the faster speed, the CPU will operate at a 1-watt power rate, so battery life should stay strong.

ARM will also create graphics processors for the next generation of smartphones. The high-end Mali-G78 is a 24-core GPU. The company says that it will be 25 percent more powerful than the existing Mali-G77. ARM’s next neural processing unit will also get a 25 percent improvement in performance, though these are more often found in IoT and edge devices than smartphones.

As ARM’s chips become more powerful, they’re expanding beyond mobile devices. The company’s CPUs are powering low-spec Chromebooks, as well as high-end laptops like the Microsoft Surface Pro X. Apple is even rumored to be designing hardware that uses its own custom ARM chips in place of current Intel CPUs. Devices featuring the newly announced chips probably won’t arrive until 2021, but ARM’s claims of improved performance sound encouraging.

In this article: arm, arm cpu, arm gpu, arm npu, neural processor, mobile, smartphones, arm cortex-a78, arm mali-g78, news, gear
All products recommended by Engadget are selected by our editorial team, independent of our parent company. Some of our stories include affiliate links. If you buy something through one of these links, we may earn an affiliate commission.