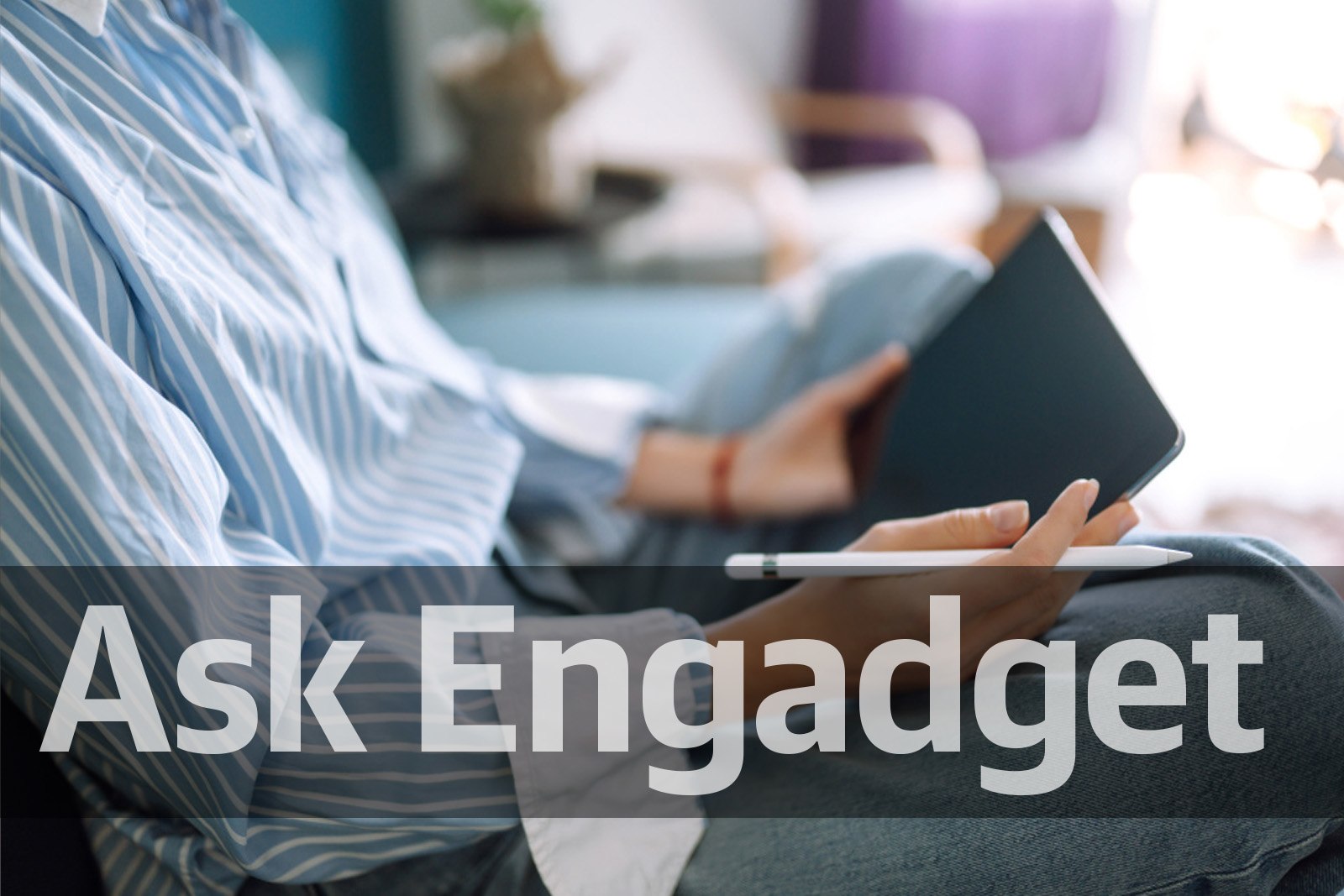 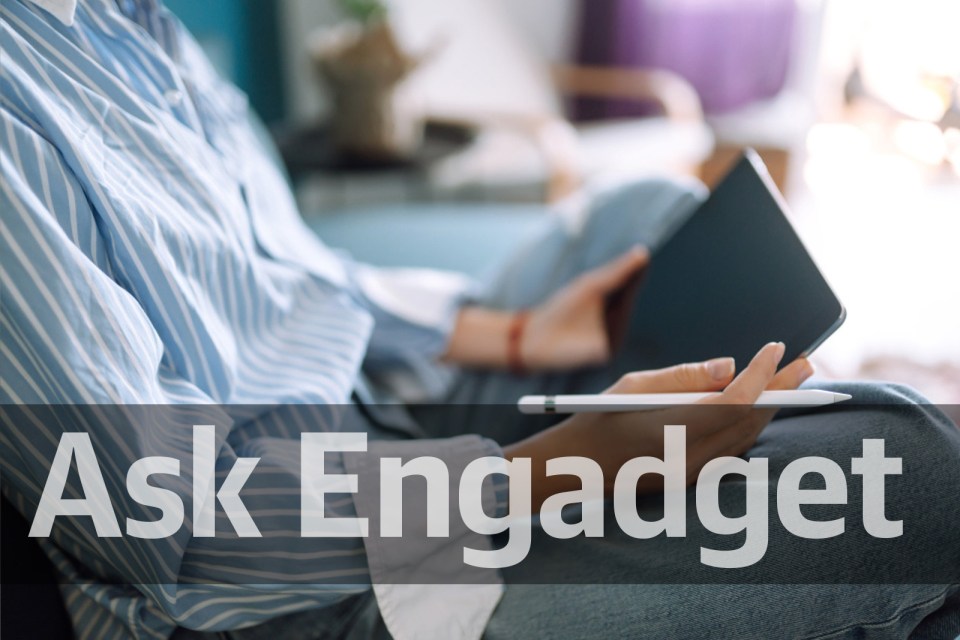 This week's question asks how to make notes on textbooks when using a tablet or e-reader. Weigh in with your advice in the comments -- and feel free to send your own questions along to ask@engadget.com!

What is the best e-reader or tablet to view, read and annotate textbooks on?

I'm assuming (or just hoping) you've managed to get some of your textbooks in PDF form — those are the easiest to mark up with the right software. If you get an e-textbook from, say, Amazon's Kindle platform, expect to work with more limited annotation tools. Meanwhile, textbook vendors like Chegg have their own e-reader apps, and the quality of their note-taking tools can vary pretty wildly. So yeah, find those PDFs if you can.

When I was in college, I once tried to get through a finance class with a digital textbook saved on a second-generation Kindle because it was massively cheaper than a physical copy. The caveat? Turns out that trying to skim through incredibly dry, dense writing on a screen the size of a small paperback was the one of the stupider ideas I've ever had. What I'm getting at is that, if you're dead set on using something like a tablet to read and annotate your texts, go with the biggest thing you can.

Thankfully, you've got lots of options. All of Apple's iPads — including the basic, 10.2-inch model — now support the Apple Pencil for precise note-taking and annotation. They'll cost you extra ($129 for the magnetic iPad Pro Pencil and $99 for the first-gen model) but they'll be indispensable in your journey.

Even better, iPadOS has a wealth of very highly regarded apps for marking up PDFs: LiquidText's clever approach to note taking, linking and organization has won it plenty of fans, and students can get it at a discount. MarginNote also has an active, thriving fanbase — this video from YouTube Paperless X does a great job of running through the differences.

If Android is more your speed, Samsung's tablets are probably the safest bet, and two of them — the Galaxy Tab S6 and Tab S6 Lite — come with their own S Pens right in the box. Tablet apps on Android have historically been hit-or-miss, but there are few that might work out well for this specific situation. INKredible Pro and SquidNotes seem to excel at general note taking, but you can use them both to mark up PDFs all the same. We also like Microsoft's classic OneNote, if for no other reason than it's likely to be supported for a long time.

But if you're looking for something that replicates the look and feel of paper — or something that tries, anyway — the ReMarkable 2 might be just the ticket. It hasn't been released yet, but it's a gorgeous e-ink tablet that's incredibly light, syncs notes to the cloud and packs a battery that should last longer than your average tablet. And if its pen is anything like the one the shipped with the original model, writing with it should feel delightful.

In the meantime, you may be tempted by the original ReMarkable, and it's certainly still a great tool if writing and note-taking are your biggest priorities. The thing is, its 1GHz FreeScale processor was already pretty wimpy when the tablet launched in 2017. Take it from me: I've tried marking up the occasional PDF on one, and it was so sloooooow that I can't even imagine trying to write on top of an entire textbook.

In this article: bts2020, AskEngadget, Ask Engadget, feature, gear
All products recommended by Engadget are selected by our editorial team, independent of our parent company. Some of our stories include affiliate links. If you buy something through one of these links, we may earn an affiliate commission.