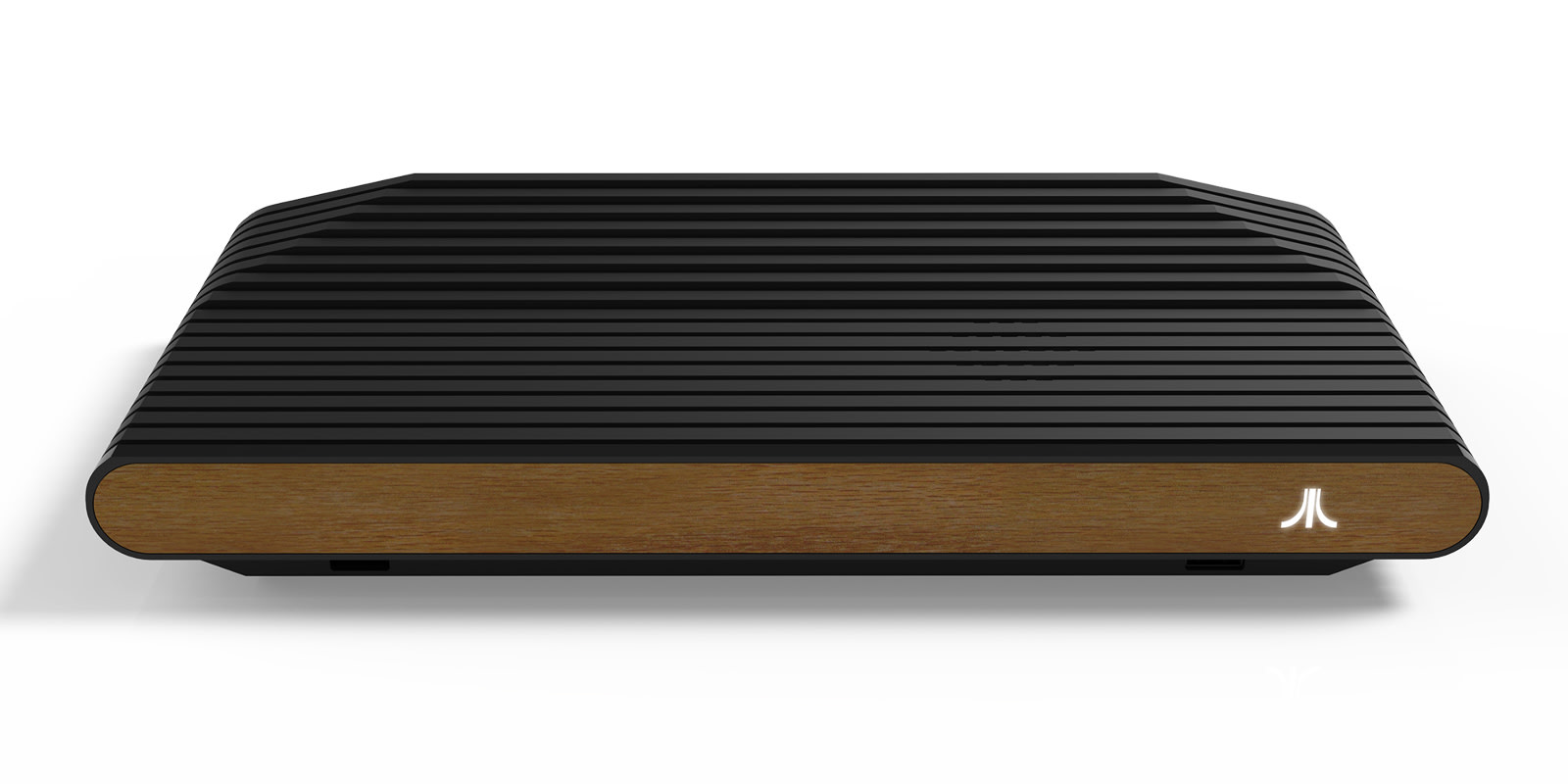 More than two years and multiple delays after its original announcement, the Atari VCS is finally making its way to people who helped crowdfund the console. In an update over on Medium, Atari says it's putting the "finishing touches" on the first batch of production VCS units. The company is in the process of sending the consoles to the US, where they'll be then shipped out to Indiegogo backers "very soon." It also shared photos from the factory floor to prove manufacturing has been coming along.

If you backed the VCS, you might still have to wait a while before getting your unit. Almost 12,000 people supported the VCS Indiegogo campaign. In May, when Atari announced it hoped to ship the first production units in mid-June, it said 500 consoles were on their way. A caption of one of the photos Atari shared indicates “thousands” of systems are ready for shipping.

Nonetheless, the fact the VCS is finally on its way is good news. With behind-the-scenes drama and changing specs, it seemed like the console was in danger of becoming vaporware at times. However, whether the time Atari fans have had to wait for the console to materialize ends up being worth it is something we’ll have to wait and see.

In this article: Atari, Atari VCS, VCS, console, video games, crowdfunding, news, gear, gaming
All products recommended by Engadget are selected by our editorial team, independent of our parent company. Some of our stories include affiliate links. If you buy something through one of these links, we may earn an affiliate commission.