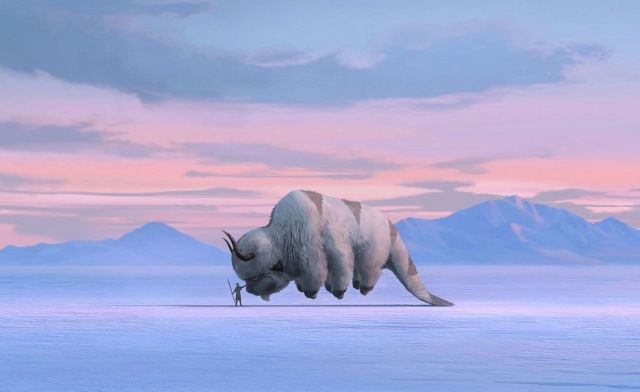 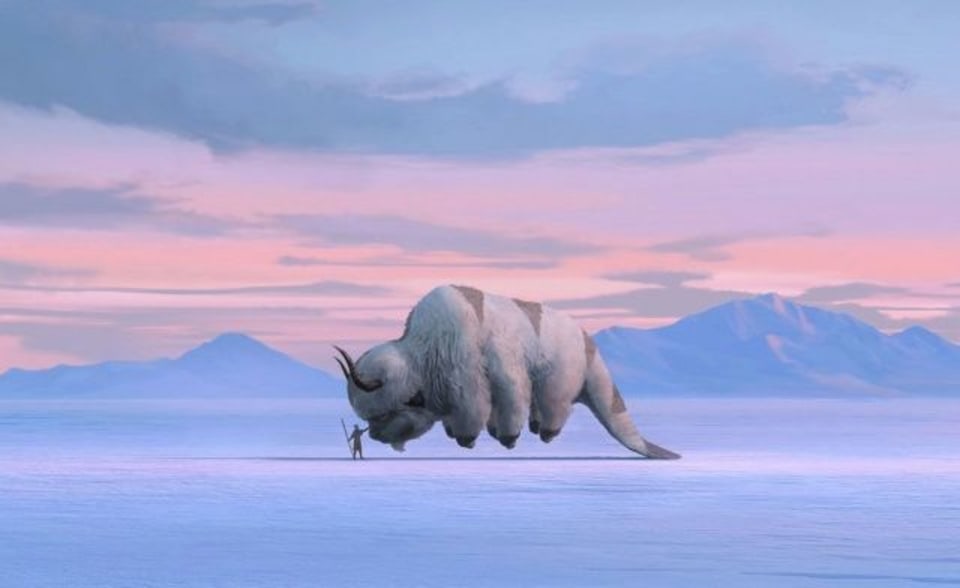 It’s almost as if any attempt at bringing Avatar: The Last Airbender into the real world is cursed. Avatar co-creator Michael DiMartino announced today that he and Bryan Konietzko are leaving Netflix’s live-action adaptation, saying that the new show won’t be what they “envisioned or intended to make.” That’s a shame for fans hoping for a revival of the franchise, especially after M. Night Shyamalan’s disastrous 2010 film.

Avatar: The Last Airbender quickly became on of Netflix’s biggest shows over the summer, and we’ve been eager to hear more about the service’s live-action version, which was announced two years ago. But DiMartino’s open letter paints a damning picture.

“I also sought wisdom from Stoic philosophers who were big on differentiating between what is within our control and what isn’t,” he wrote. “I realized I couldn’t control the creative direction of the series, but I could control how I responded. So, I chose to leave the project. It was the hardest professional decision I’ve ever had to make, and certainly not one that I took lightly, but it was necessary for my happiness and creative integrity.”

Still, he added that the Netflix show “has the potential to be good.” It just won’t be what he had in mind. But fear not Avatar fans, DiMartino says he’s not leaving the series’ universe, and he’s inspired by the recent fan response to the show and its follow-up series, The Legend of Korra. (And if you’re interested, I podcasted about all of Korra while it was airing.)

"We have complete respect and admiration for Michael and Bryan and the story that they created in the Avatar animated series,” a Netflix spokesperson said in a statement. “Although they have chosen to depart the live action project, we are confident in the creative team and their adaptation."

DiMartino and Konietzko’s departure might be a signal to other creators as well. Netflix may seem like a welcoming creative home away from traditional networks, but you can’t always trust it. If the creators of one of the world’s most popular shows couldn’t compromise with Netflix, what chance does a less powerful artist have?

Update: We’re hearing that Netflix still intends to move forward with Avatar adaptation together with Nickelodeon, producer Dan Lin and his company Rideback.

In this article: Avatar: The Last Airbender, streaming shows, Bryan Konietzko, Netflix, Michael DiMartino, news, entertainment
All products recommended by Engadget are selected by our editorial team, independent of our parent company. Some of our stories include affiliate links. If you buy something through one of these links, we may earn an affiliate commission.