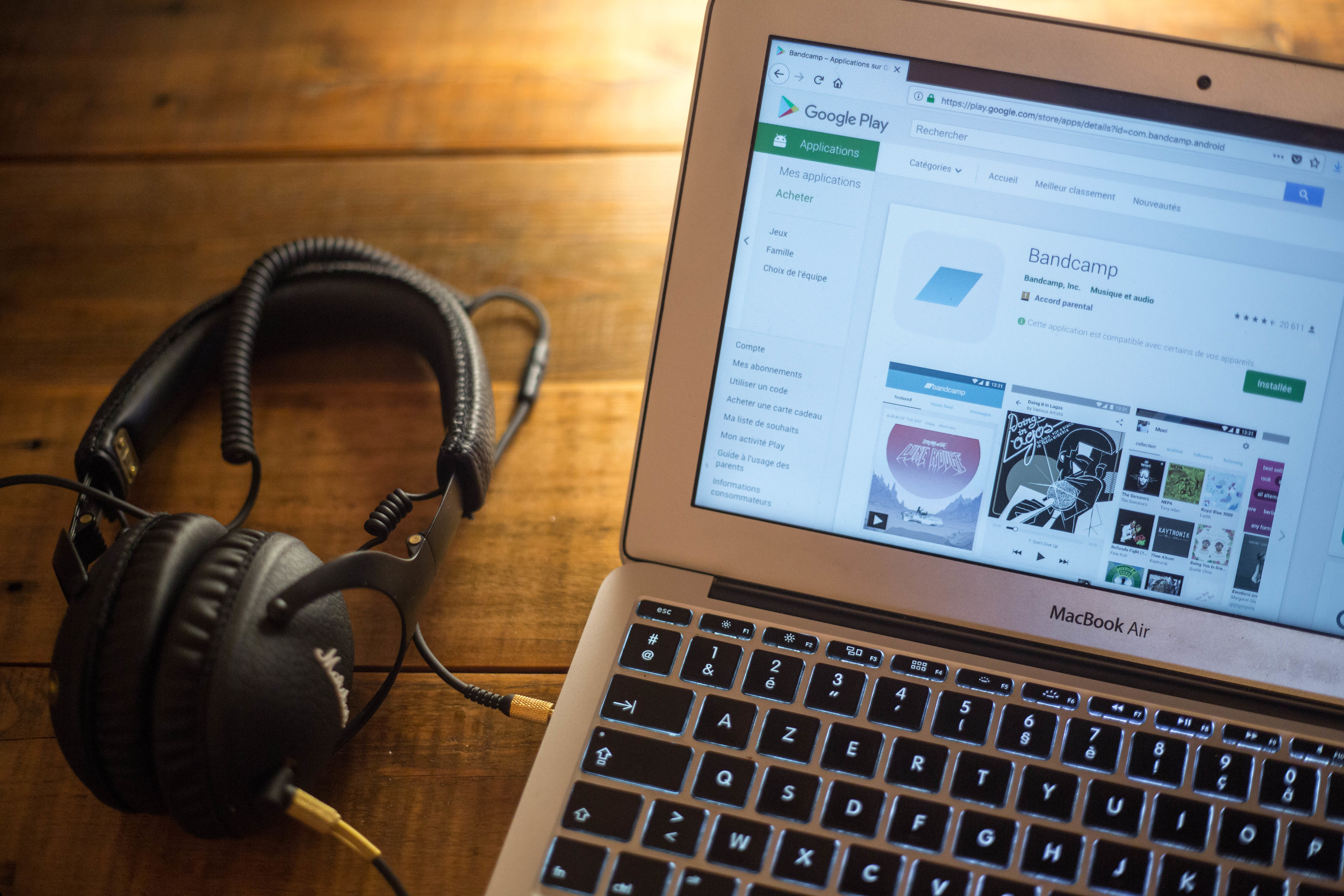 Bandcamp has announced that this Friday, June 19, it will donate 100 percent of its share of sales to the NAACP legal defense fund -- and that it will do so annually. In its announcement, the music publishing platform cited the killings of George Floyd, Tony McDade, Sean Reed, Breonna Taylor, Ahmaud Arbery and “ongoing state-sanctioned violence against Black people in the US” as the impetus for the move.

June 19th is also known as Juneteeth, a holiday commemorating the end of slavery in the United States. In addition to making donations every Juneteenth, Bandcamp said it’s allocating an additional $30,000 per year “to partner with organizations that fight for racial justice and create opportunities for people of color.” Further, Bandcamp announced Thursday that it received Björk’s complete studio discography, and proceeds from sales through Friday would be donated to Black Lives Matter UK.

The move comes after Bandcamp’s COVID-19 relief efforts. The site has already waived commission fees for artists who may be struggling financially due to the pandemic several times. It plans to do so again on July 5th.

In this article: bandcamp, Juneteenth, donations, Black Lives Matter, news, entertainment
All products recommended by Engadget are selected by our editorial team, independent of our parent company. Some of our stories include affiliate links. If you buy something through one of these links, we may earn an affiliate commission.