The first official modding tools for 'Cyberpunk 2077' have arrived 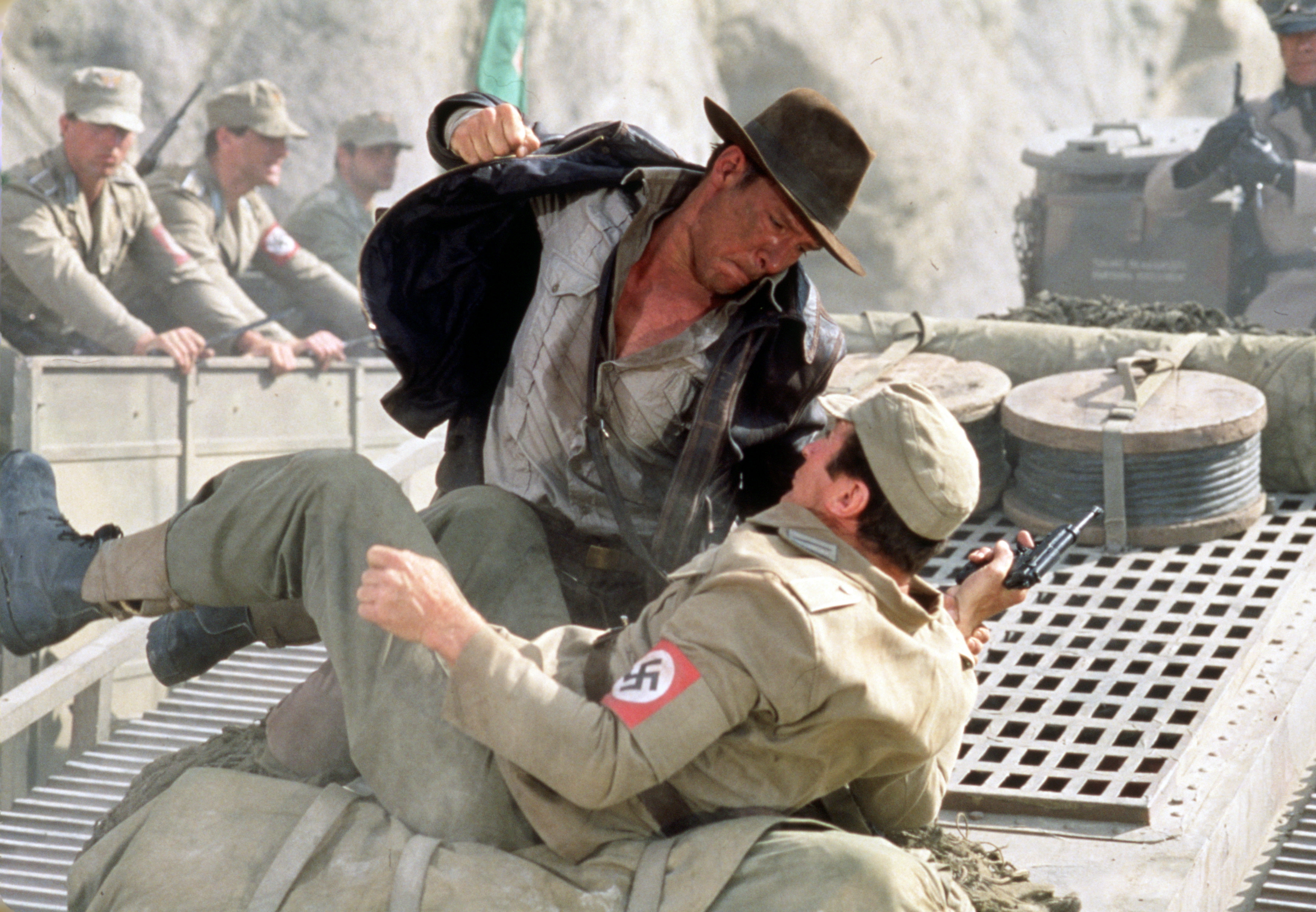 The revived Lucasfilm Games brand will also bring back something veteran gamers have wanted for years: a new Indiana Jones title. Bethesda has confirmed that MachineGames, the studio behind the modern Wolfenstein series, is developing an Indy game. It’s far, far too soon to get details, but Bethesda’s Todd Howard will serve as executive producer.

It’s safe to presume this won’t bear much resemblance to the Lucasfilm games of old. Sorry, folks, you probably won’t get a modern take on point-and-click adventures like Indiana Jones and the Fate of Atlantis. At the same time, we wouldn’t count on MachineGames simply rehashing Wolfenstein’s formula — whip cracking and treasure hunting don’t really fit a first-person shooter. It won’t be surprising if there’s plenty of Nazi-punching, however.

Given the early stage of development, it’s also reasonable to expect that any console versions will focus on the PlayStation 5 and Xbox Series X/S. If nothing else, the new Indiana Jones is likely to be a pretty game that takes advantage of newer hardware.

A new Indiana Jones game with an original story is in development from our studio, @MachineGames, and will be executive produced by Todd Howard, in collaboration with @LucasfilmGames. It'll be some time before we have more to reveal, but we’re very excited to share today’s news!

In this article: Bethesda, indiana jones, Lucasfilm, lucasfilm games, machinegames, games, video games, gaming
All products recommended by Engadget are selected by our editorial team, independent of our parent company. Some of our stories include affiliate links. If you buy something through one of these links, we may earn an affiliate commission.