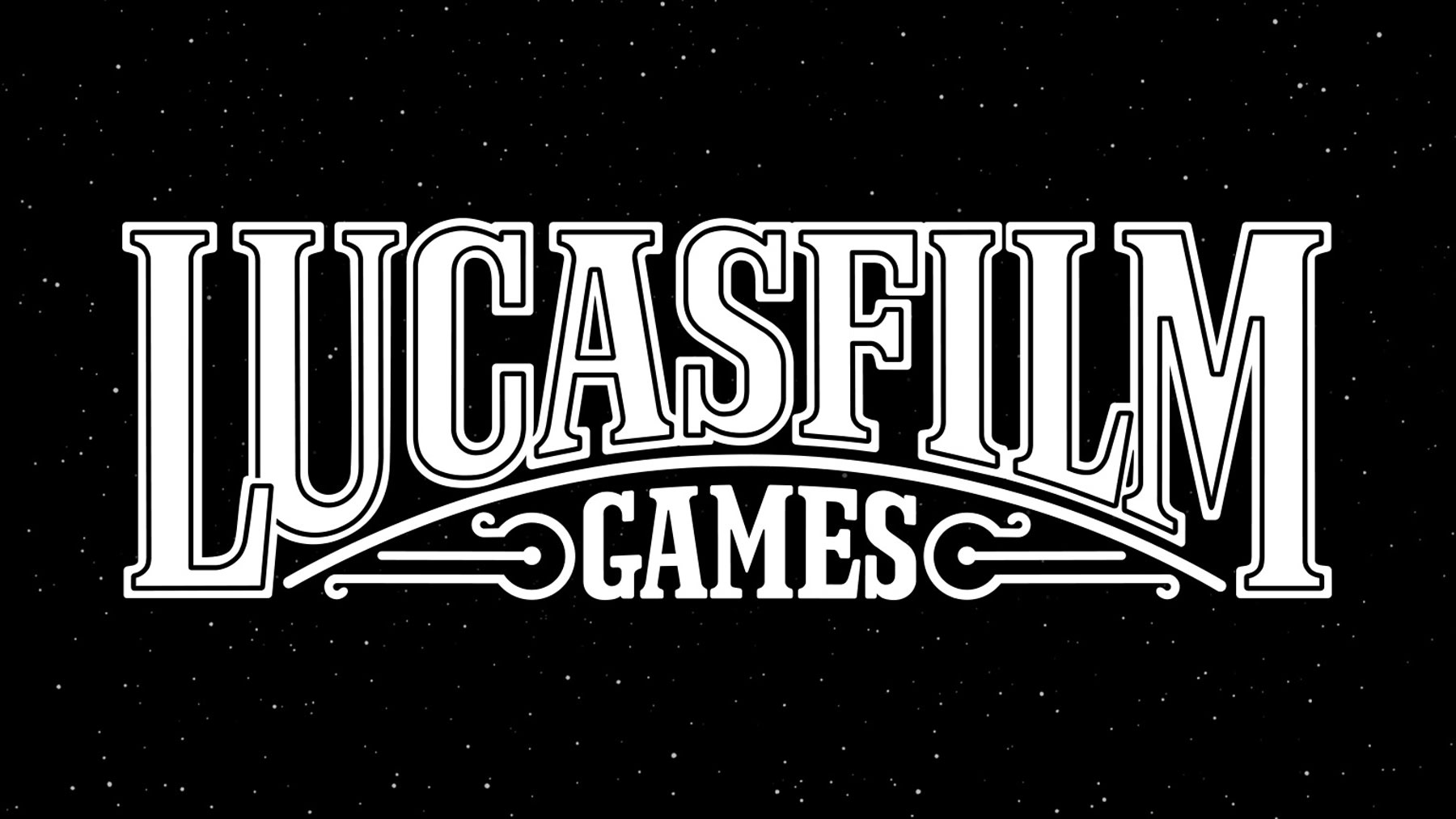 For many, Lucasfilm Games conjures up some fuzzy feels. Labyrinth: The Computer Game, perhaps, or the many titles released under the LucasArts name, including The Secret of Monkey Island, Day of the Tentacle and Grim Fandango. It’s been a while since Lucasfilm was associated with video games, though. That’s because the LucasArts team was effectively shut down following Disney’s acquisition of Lucasfilm in 2012. The name is being revived, though, for all games that use the studio’s IP. “Lucasfilm Games is now the official identity for all gaming titles from Lucasfilm, a name that encompasses the company’s rich catalog of video games and its eye toward the future,” a post on starwars.com explains.

That means you should see the Lucasfilm logo on future Star Wars video games. Dedicated accounts have also been set up on Twitter and Facebook to share updates on Lucasilm Games projects. To mark the occasion, a brief sizzle reel has also been released on the official Star Wars YouTube account. Lucasfilm doesn’t seem to be interested in becoming a developer again. Instead, it seems content with being a licensor, working with third-party studios that can best leverage its beloved brands. The strategy makes sense: Marvel, another property owned by Disney, has found success by partnering with developers such as Insomniac (Marvel’s Spider-Man and Miles Morales) and, to a lesser extent, Square Enix (Marvel’s Avengers).

In this article: news, gaming, lucasfilm games, lucasfilm, star wars, seagaming
All products recommended by Engadget are selected by our editorial team, independent of our parent company. Some of our stories include affiliate links. If you buy something through one of these links, we may earn an affiliate commission.