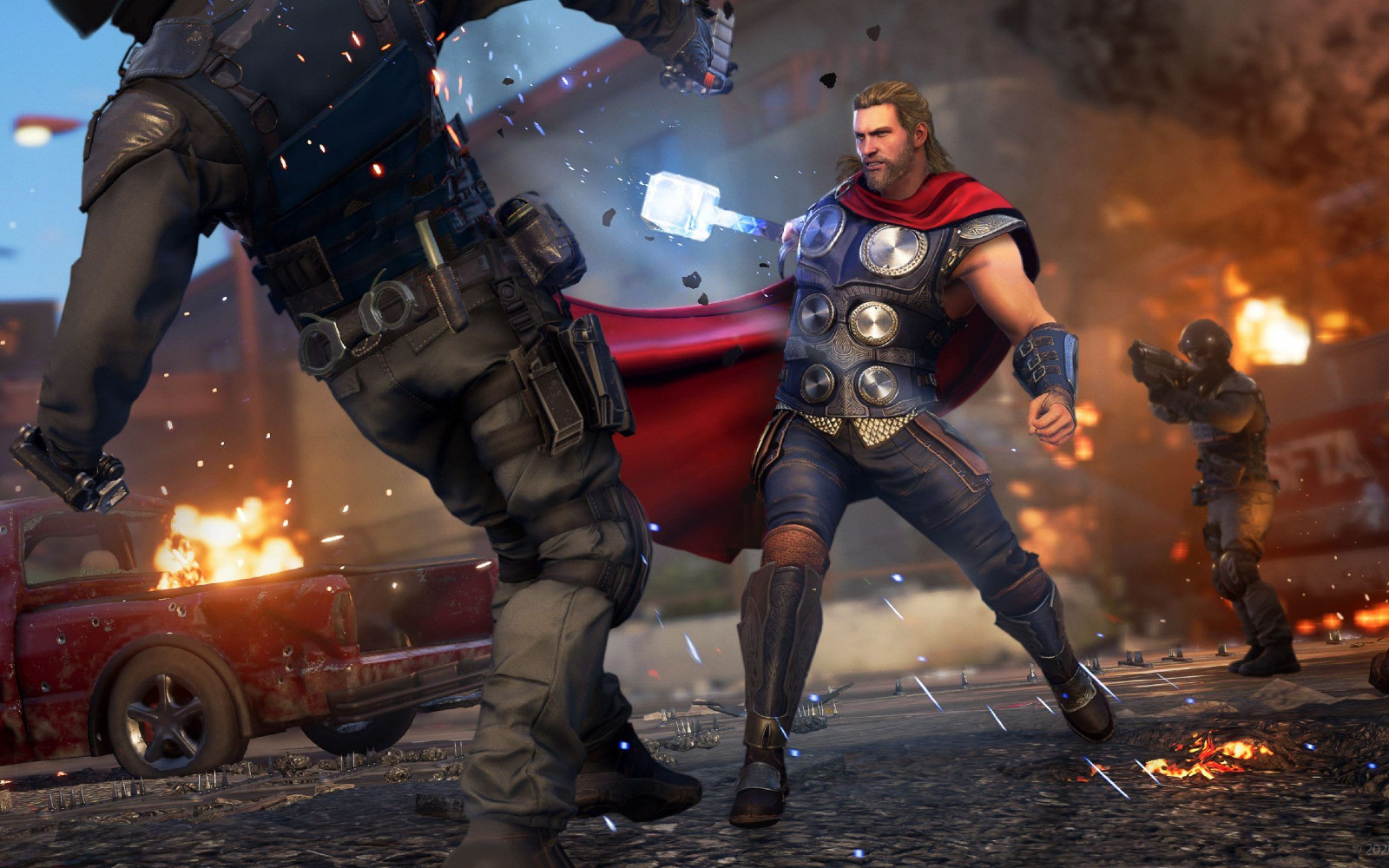 Square Enix has yet to earn back the money it spent on the development of Marvel’s Avengers. In its most recent earnings report, spotted by IGN, the company said its HD Games segment posted a 7 billion yen (approximately $67 million) loss for the quarter.

Yosuke Matsuda, the president of Square Enix, attributed the downturn to a combination of poor sales and an expensive advertising campaign the company ran to promote the release of the game. “The HD Games sub-segment posted an operating loss as initial sales of Marvel’s Avengers were lower than we had expected and unable to completely offset the amortization of the game’s development costs,” he said. The executive went on to say Square Enix hopes DLC like the Kate Bishop add-on developer Crystal Dynamics announced last week will make the game profitable over the long run.

To find out Marvel’s Avengers has been struggling isn’t too surprising. When we previewed the game ahead of its release, we didn’t come away with a strong positive impression of what it had to offer. It also highlights that live-service games are a risky proposition for publishers. Much-hyped titles like Anthem have fizzled out, and even a heavyweight like Destiny has struggled at times, leading to a split between the game’s developer and publisher. Even with a lucrative property like The Avengers, there’s no guarantee a game will find an audience that can sustain years of ongoing development.

In this article: video games, PS4, Xbox One, Square Enix, PlayStation 4, marvel's avengers, news, gaming
All products recommended by Engadget are selected by our editorial team, independent of our parent company. Some of our stories include affiliate links. If you buy something through one of these links, we may earn an affiliate commission.