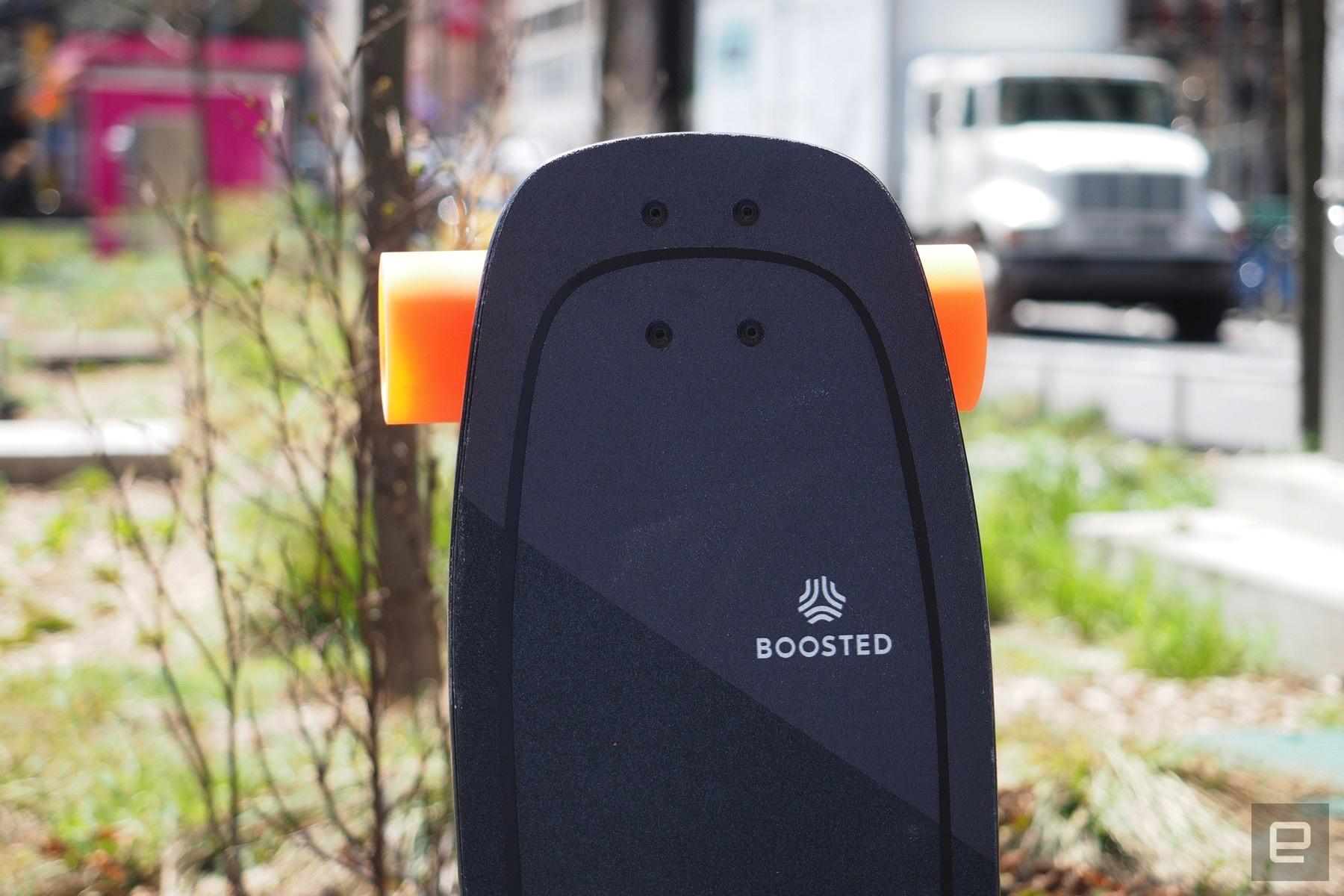 Boosted as you know it is no more, but it apparently had ambitious plans before Lime snapped up its assets. YouTuber Sam Sheffer has obtained images of what the company had been working on before its effective shutdown, and it was clearly keen to expand into new areas. There were two e-bikes in development, the “P2” and the likely longer-ranged “Bullet” — you could have had a serious commuting machine.

The plans also included upgrades to Boosted’s core electric skateboard line. There was a quad-motor “Ultimate” board for enthusiasts who wanted a ridiculously powerful four-wheeler, while a “Little” board would have improved on the Boosted Mini with a more comfortable ride. A Tony Hawk-themed board was even in the works, Sheffer said, although an LED-lined board appears to have an older prototype. And if you thought the Boosted Rev was overkill, a more modest scooter was also in the cards.

It’s not certain if Lime will do anything with these projects, although e-bikes and e-scooters would fit into its transportation plans. We wouldn’t count on the boards being made — not unless Lime wants to expand into that market, at least. If nothing else, this shows what could have been if Boosted had lasted a while longer.

In this article: boosted, transportation, E-Bike, Skateboard, scooter, Scoot, Bicycle, cycling, Skateboarding, video, news, gear
All products recommended by Engadget are selected by our editorial team, independent of our parent company. Some of our stories include affiliate links. If you buy something through one of these links, we may earn an affiliate commission.