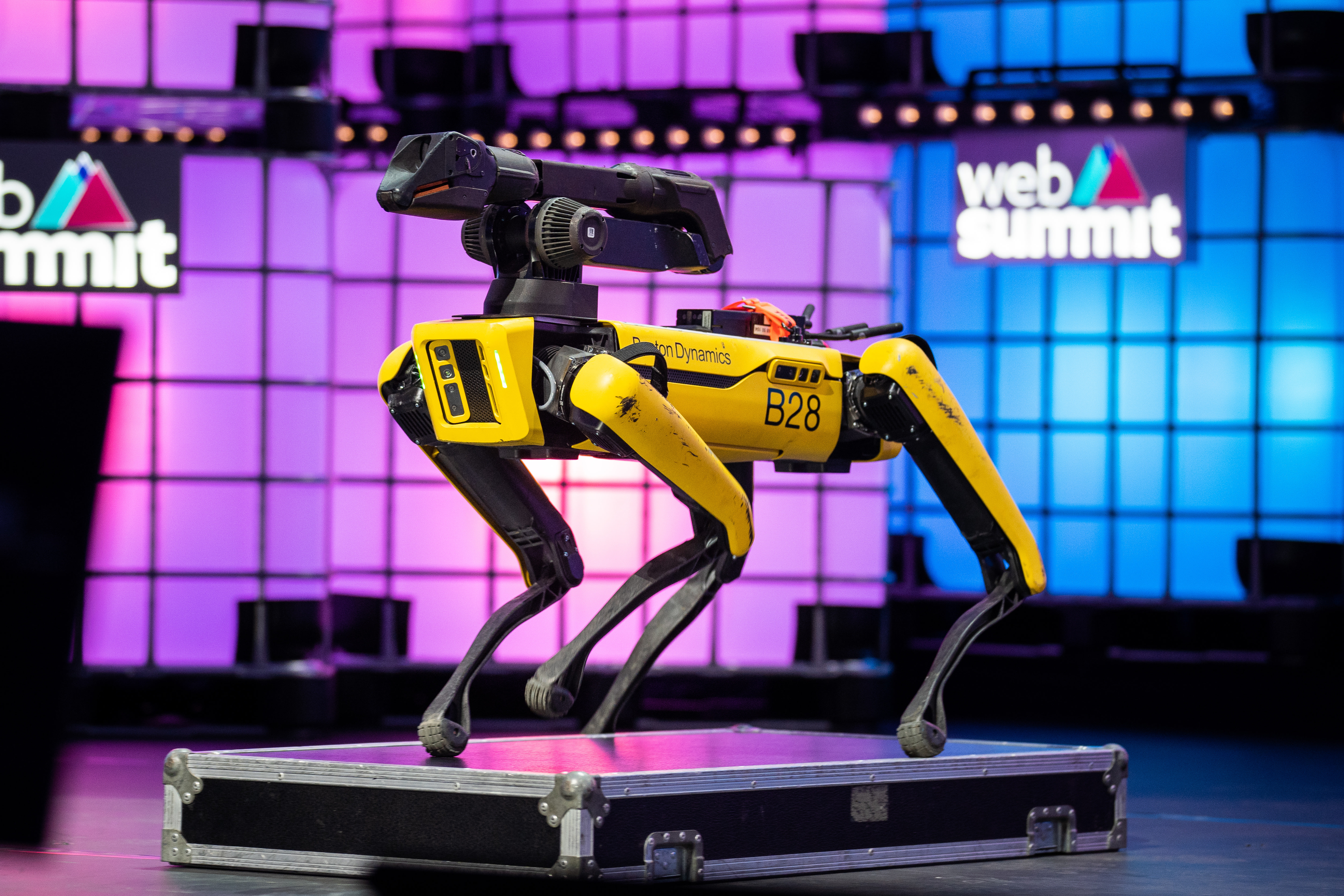 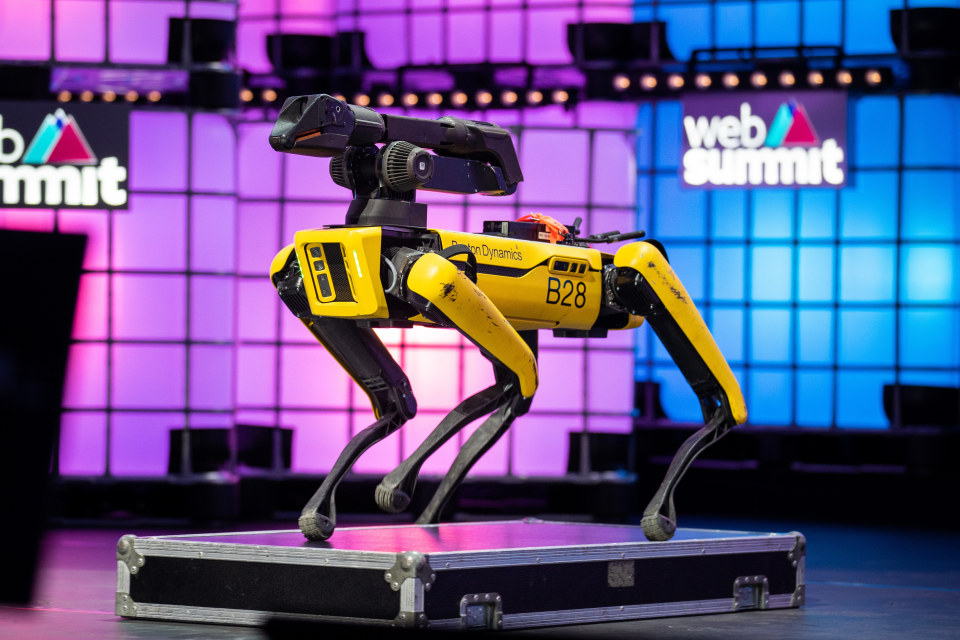 Boston Dynamics has reportedly already sold more than 250 of its $75,000 Spot robots since starting commercial sales back in June. Interested and deep-pocketed parties can purchase one directly from the company’s website as well as a host of accessories, from $1,650 charging bricks to $34,570 lidar and camera kits. But one add-on which we’ve seen Spot with since some of its earliest demo videos was the prehensile arm sprouting from between its shoulder blades. But come next January, Spots around the world are going to get a whole lot more handsy.

“The next thing on the future Spot is that we’re going to make it available with a robot arm in a few months,” Boston Dynamics founder Marc Raibert told the virtual crowd at the Collision from Home conference in June. “We have prototypes working, but we don’t have them available as a product yet. Once you have an arm on a robot, it becomes a mobile manipulation system. It really opens up just vast horizons on things robots can do. I believe that the mobility of the robot will contribute to the dexterity of the robot in ways that we just don’t get with current fixed factory automation.”

The arm will offer six degrees of freedom and will be able to both open doors and pick up items as part of its standard programming. BD’s new CEO Rob Playter told TechCrunch that “like the base robot, there’s much more to the arm than just hardware. It will ship with an intuitive UI, and be equipped to operate through both telemanipulation and supervised autonomous behaviors via the tablet.”

Additionally, BD announced that it will also begin selling a charging dock that the Spots can autonomously guide themselves to and lay down atop to recharged their batteries like a canine-shaped Roomba.

“Now, Spot isn’t available yet for home use, but someday it will be,” Raibert said in June. “I think you’re going to love the idea that the robot can be put in a room and use its vision system to identify your kids’ clothing that’s been lying around, or maybe your clothing that’s been lying around. And then, look around and go over and grasp it and put it in the laundry basket, like this robot is doing in this prototype.”

Unfortunately, we’re still likely years away from seeing these adorable e-doggos curled up at the foot of our beds, despite Raibert’s optimism, if for no other reason than their $75k price tag.

In this article: Boston Dynamics, robots, Rob Playter, Marc Raibert, SPOT, robot arm, news, tomorrow
All products recommended by Engadget are selected by our editorial team, independent of our parent company. Some of our stories include affiliate links. If you buy something through one of these links, we may earn an affiliate commission.