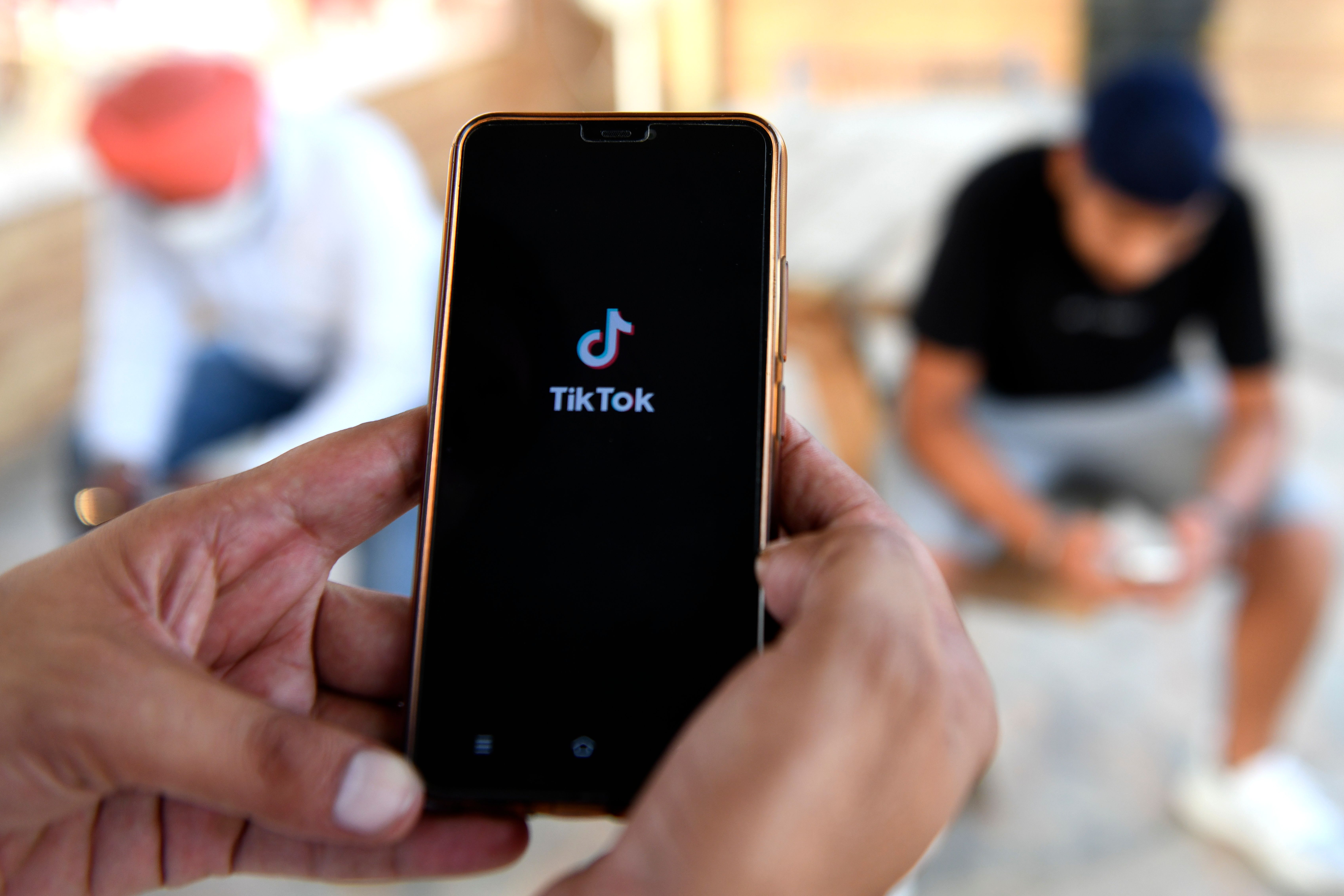 TikTok may drop its ties to China in very short order. Reuters sources claim TikTok’s Chinese owner, ByteDance, has agreed to sell its stake in the social network’s US operations to avert a possible ban. The agreement would have Microsoft protect American user data, according to the report, but Microsoft wouldn’t necessarily own TikTok itself — it would leave the possibility of another company taking stewardship.

The company told Engadget that it didn’t comment on rumors, but that it was “confident in the long-term success of TikTok.” It pointed to a video response to talk of a ban where US General Manager Vanessa Pappas said TikTok was “not planning on going anywhere.” Microsoft declined to comment. The White house has already declined to comment on whether or not this move would prevent a ban.

There’s no guarantee this would be enough. President Trump said on Air Force One that he would ban TikTok outright and rejected talk of allowing a sell-off. He suggested he would use an executive order or emergency economic powers to block the company. However, he also said this before word of a possible US deal emerged. If TikTok sheds its Chinese links, a ban might not have much effect.

A ban could have serious consequences if it remained intact for a significant period, and not just to TikTok’s bottom line. The company has about 100 million American users, and a sudden shutdown could both make people scramble to alternatives and possibly create resentment. It could affect creator money and TikTok jobs, too. In that regard, the social media giant might not have much choice if it wants to prevent chaos.

Update 8/1 5:08PM: The Wall Street Journal and The Information claim Microsoft has “paused” talks with TikTok following Trump’s suggestion he would ban the app. The tech companies were reportedly hoping to finish a deal by Monday, sources for the news outlets said. This doesn’t mean they’re scrapping the deal, but they apparently want “clarity” on what happens next.

A message to the TikTok community. pic.twitter.com/UD3TR2HfEf

In this article: trump, TikTok, China, internet, Donald Trump, Social media, social networking, ByteDance, Microsoft, Social network, news, gear
All products recommended by Engadget are selected by our editorial team, independent of our parent company. Some of our stories include affiliate links. If you buy something through one of these links, we may earn an affiliate commission.