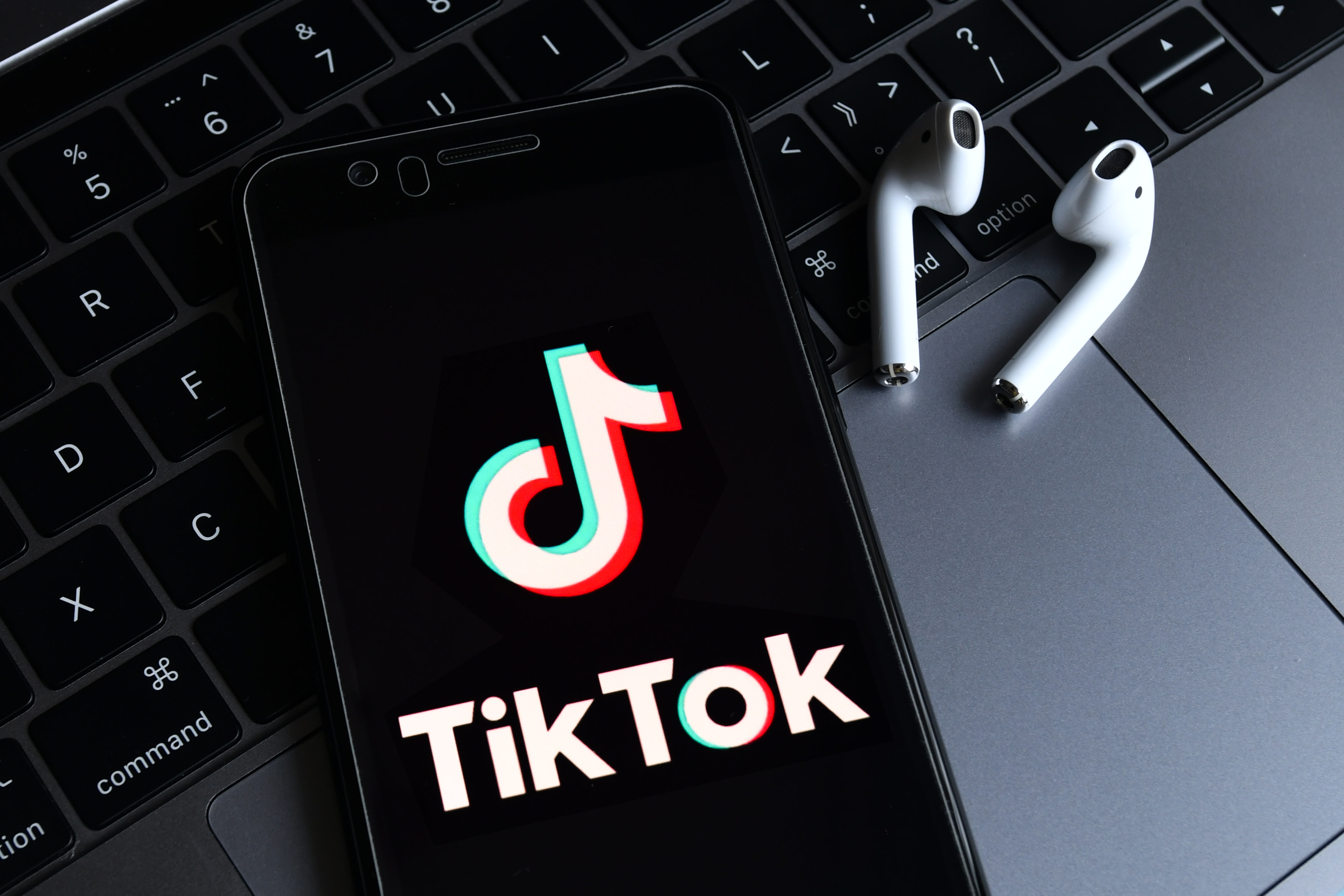 If TikTok wants to sell itself to a US company and avoid a potential ban, it might have to leave behind one of its most important pieces of code. South China Morning Post sources claim TikTok’s parent, ByteDance, won’t sell or transfer the social video service’s recommendation algorithm to a US buyer. If TikTok wanted to keep functioning, its American team would need to write a new algorithm for showing and suggesting videos.

ByteDance reportedly told US officials and would-be buyers about the decision. This wouldn’t leave TikTok much time to act — President Trump has so far refused to extend a September 15th deadline for a sale.

To some extent, ByteDance doesn’t have much choice. China recently instituted new rules on AI exports that would require the company to obtain a license if it sold the algorithm to a US firm. Given that China would supposedly prefer to see TikTok shut down than sold off, that’s not particularly likely.

It wouldn’t necessarily be the end if TikTok lost its algorithm. It could develop a new system. However, there’s no guarantee the company could keep running in the US before that new algorithm entered use. If so, there might be a dark period where users would have to make do with other social networks.

In this article: ByteDance, TikTok, Social media, internet, Social network, social networking, China, news, gear
All products recommended by Engadget are selected by our editorial team, independent of our parent company. Some of our stories include affiliate links. If you buy something through one of these links, we may earn an affiliate commission.