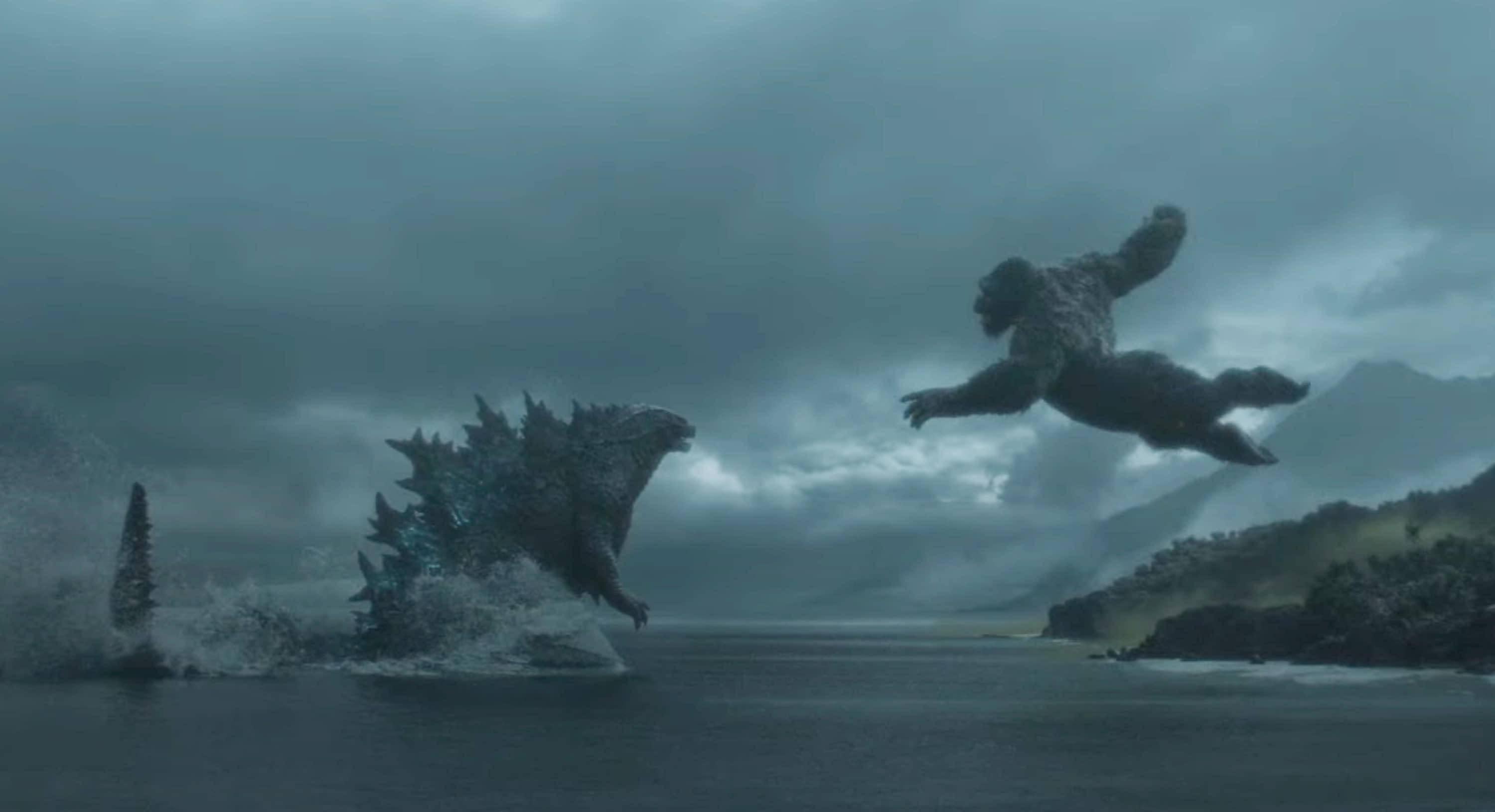 Godzilla and King Kong are coming to 'Call of Duty: Warzone'

Gaming crossovers are really starting to get out of hand (or paw).

Crossovers between gaming and other areas of entertainment are becoming more and more common. On the same day it emerged Wu-Tang Clan is coming to Fortnite(?), Activision Blizzard confirmed a long-rumored crossover for Call of Duty: Warzone. Godzilla and King Kong will arrive in the battle royale on May 11th.

The event is called Operation Monarch and it isn't entirely clear just how exactly these movie monsters will fit into Warzone. However, a blog post notes that the event will introduce a new four-player Quads mode "based on several classic experiences with a titan-sized twist."

Despite their militaristic vibes and settings, Warzone and the Call of Duty series at large aren't exactly known for hyper-realism. They've long had zombie modes. Still, this seems like an odd crossover, especially given that the Godzilla vs. Kong movie came out over a year ago.