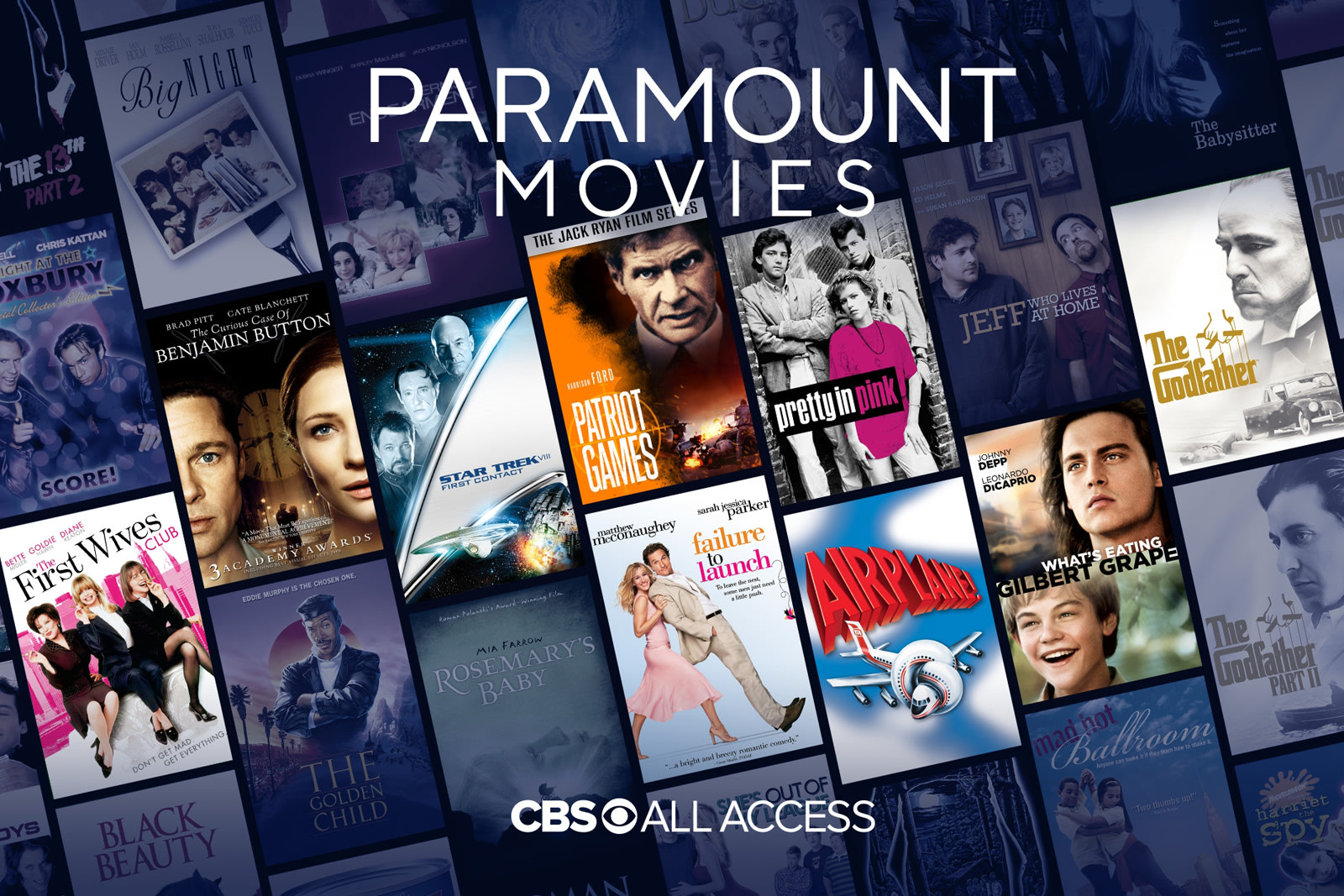 You probably know CBS All Access as little more than a home for new Star Trek shows, but ViacomCBS is determined to improve the streaming service’s reputation. The media giant is “accelerating” plans to revamp All Access by adding much more content beyond conventional CBS material and a handful of originals. You can expect it to bring in material from each of the company’s brands, including BET, Comedy Central and Paramount. A host of live material will also be on tap, such as news and (eventually) sports.

ViacomCBS said to expect “major changes” in the summer, but some of the reform is starting now. All Access has added over 100 Paramount movies. Many of these are back catalog titles like the Godfather trilogy, An Inconvenient Truth and The Hours, but this does give you something to watch in between Discovery and Picard seasons.

There’s no mystery behind the strategy. The company wants All Access to be an all-encompassing service with a catalog large enough to make it a “foundational” service, not just a supplement to the main streaming services you’re using. It believes it’ll have a library “multiple times larger” than some newer rivals.

The expansion puts All Access in more direct contention with the likes of HBO Max and NBCUniversal’s Peacock. How well it fares isn’t clear, mind you. Similar offerings haven’t been tested in earnest. HBO Max doesn’t arrive until May 27th, and Peacock won’t have a wider rollout until July 15th — it’s not yet certain if they’ll be hits or will flounder as people stick to Netflix or Prime Video. It may also depend on pricing. All Access is relatively affordable now, but it could be a tougher sell if an expanded service demands a higher monthly fee.

In this article: CBS, CBS All Access, ViacomCBS, streaming, internet, Services, movies, tv, television, Paramount Pictures, news, entertainment
All products recommended by Engadget are selected by our editorial team, independent of our parent company. Some of our stories include affiliate links. If you buy something through one of these links, we may earn an affiliate commission.