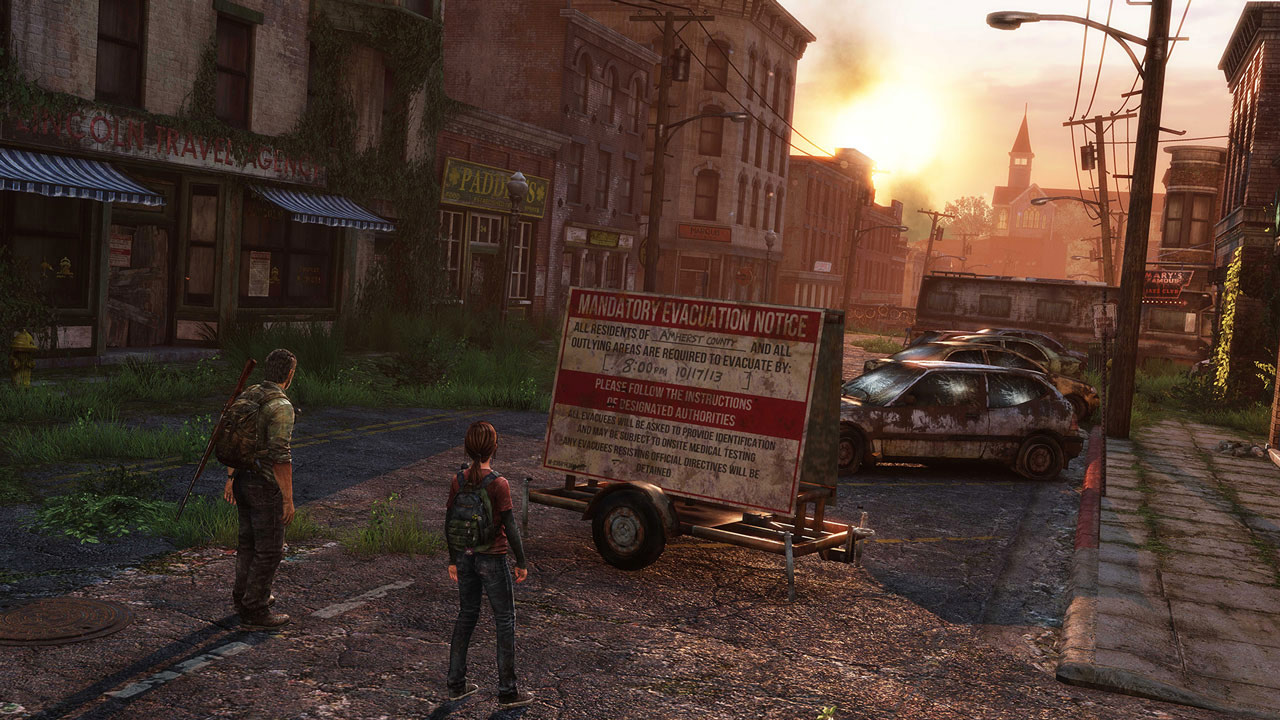 HBO’s The Last of Us TV series will reunite Chernobyl’s creator with its director, according to Variety. Johan Renck, who directed the five episodes of Chernobyl, has signed on to direct the show’s pilot and to serve as an executive producer. Chernobyl creator Craig Mazin has been attached to the project from the start and will co-write and executive produce the series alongside the game’s writer and executive director, Neil Druckman.

The show will follow the events of the first game, which revolves around a smuggler named Joel who has to escort teenage girl Ellie across a zombie-ridden post-apocalyptic United States. Since both Druckman and Naughty Dog president Evan Wells will be involved in the adaptation, it will hopefully be faithful to The Last of Us fans know and love. The series doesn’t have a release date yet, and production could still be pushed back due to COVID—19, but it’s expected to be the first of many shows that Sony will develop with PlayStation Productions.

In an interview with Discussing Film, Renck also hinted at the possibility of directing more than just the pilot episode:

“I’m an executive producer on it and attached to it... I’m part of that series and I will be directing at least the pilot. Then we’ll see how it goes on further.”

In this article: The last of us, news, gaming, entertainment
All products recommended by Engadget are selected by our editorial team, independent of our parent company. Some of our stories include affiliate links. If you buy something through one of these links, we may earn an affiliate commission.