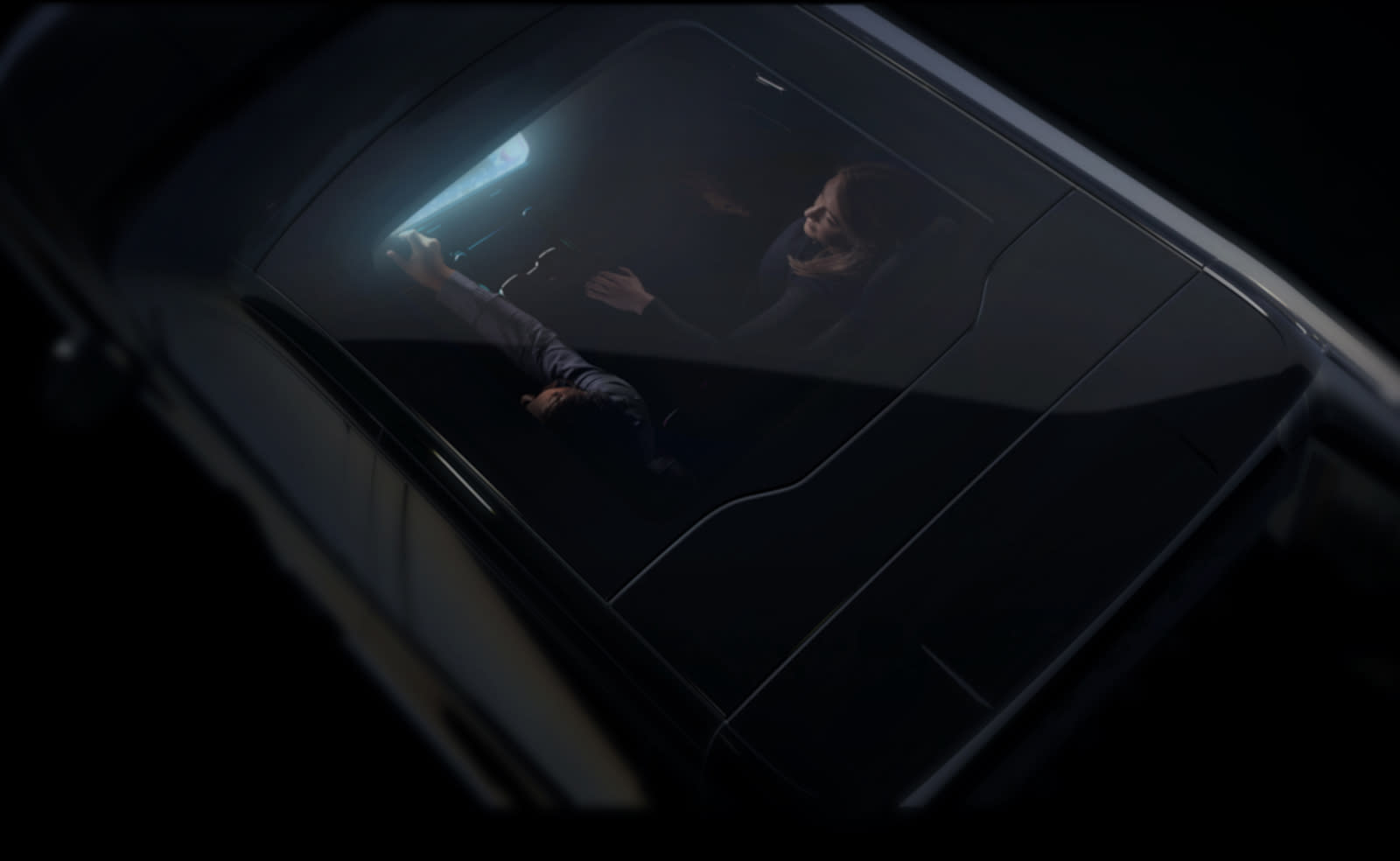 GM CEO Mary Barra will unveil the vehicle during her opening keynote.

When General Motors CEO Mary Barra delivers the opening keynote at next year's CES, she won't only be kicking off the event — she'll also be unveiling Chevrolet's electric Silverado. The automaker first revealed that it's working on an electrified version of the pickup truck in April, promising an EV with a 400-mile range, which can rival Tesla's 2020 Long-Range Plus Model S.

In today's announcement, Chevrolet has also confirmed that the retail model will come with a glass roof with increased headroom to make the interior look and feel bigger. It will apparently be the first time GM is making a glass roof option available for a full-size pickup. Chevrolet has also confirmed that the vehicle will be capable of four-wheel steering.

The electric Silverado is based on GM's Ultium platform, the automaker's modular technology that enables it to mix and match battery and drive units to electrify all kinds of vehicles across its brands. GMC's electrified Hummer vehicles are also based on the Ultium platform. And, like the Hummer EVs, the electric Silverado will be manufactured at GM's Factory ZERO, the company's new Detroit-Hamtramck assembly plant. GM spent $2.2 billion to set up the factory with the equipment needed to build all types of electric vehicles.