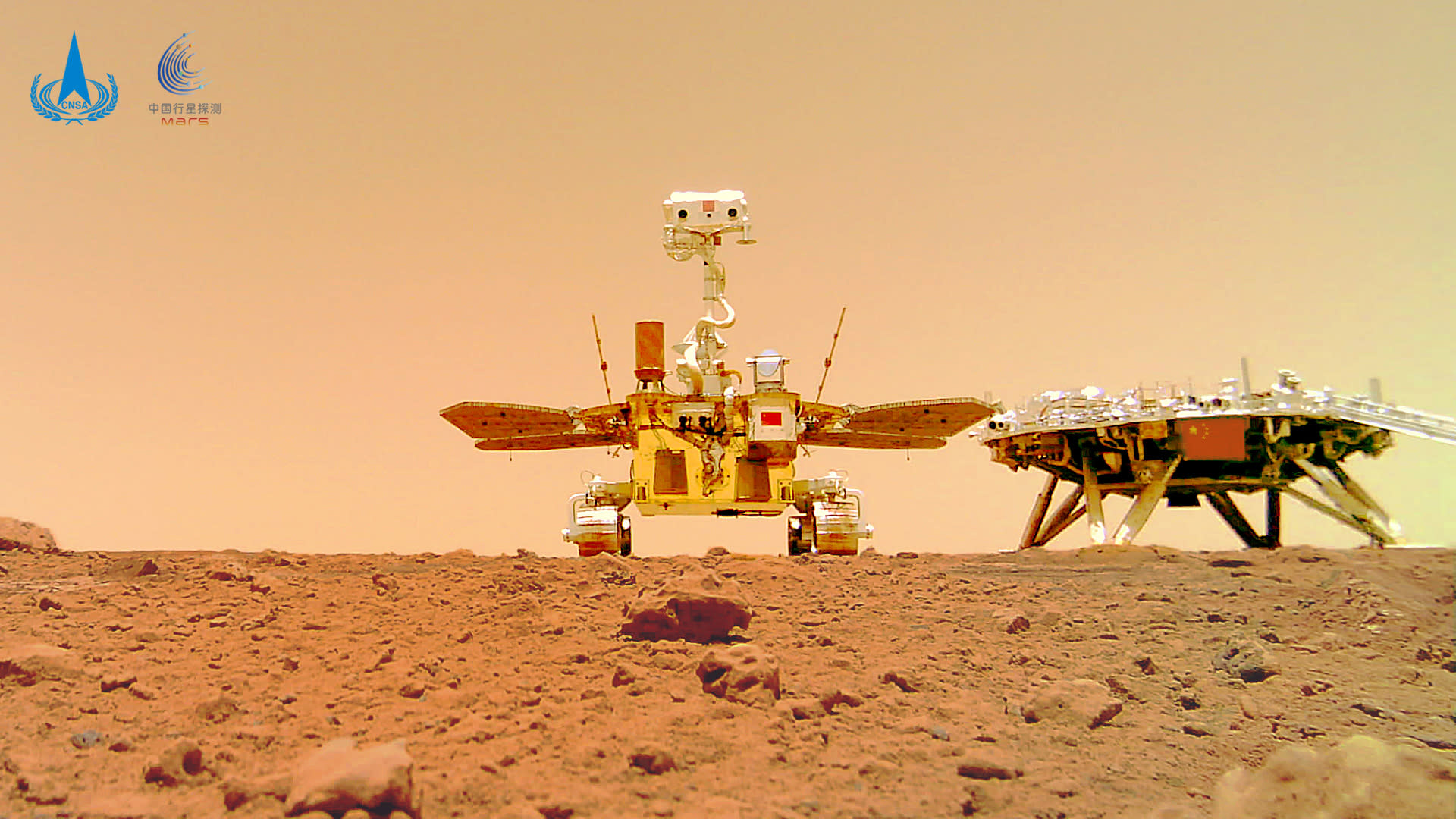 Pics or you didn't explore the Red Planet.

Mars selfies aren't limited to American rovers. As The Verge notes, China had its Zhurong rover take a "touring group" photo by planting a remote camera and posing next to its landing platform. The robotic explorer also snapped an expansive panorama of the site (below), a photo of the platform by itself and an unobstructed view of the Martian surface.

Perseverance sent its own selfie in early April, although it relied on its own arm rather than dropping a camera.

Zhurong is poised to study the climate and geology of Mars for about 90 days during its official mission. We wouldn't be surprised if it lasts longer, like US-made rovers. Even if it winds down on schedule, it will have still accomplished a lot as the first non-American rover to successfully land on Mars. The selfie is as much about bragging about this achievement as it is showing what Zhurong is like in action.