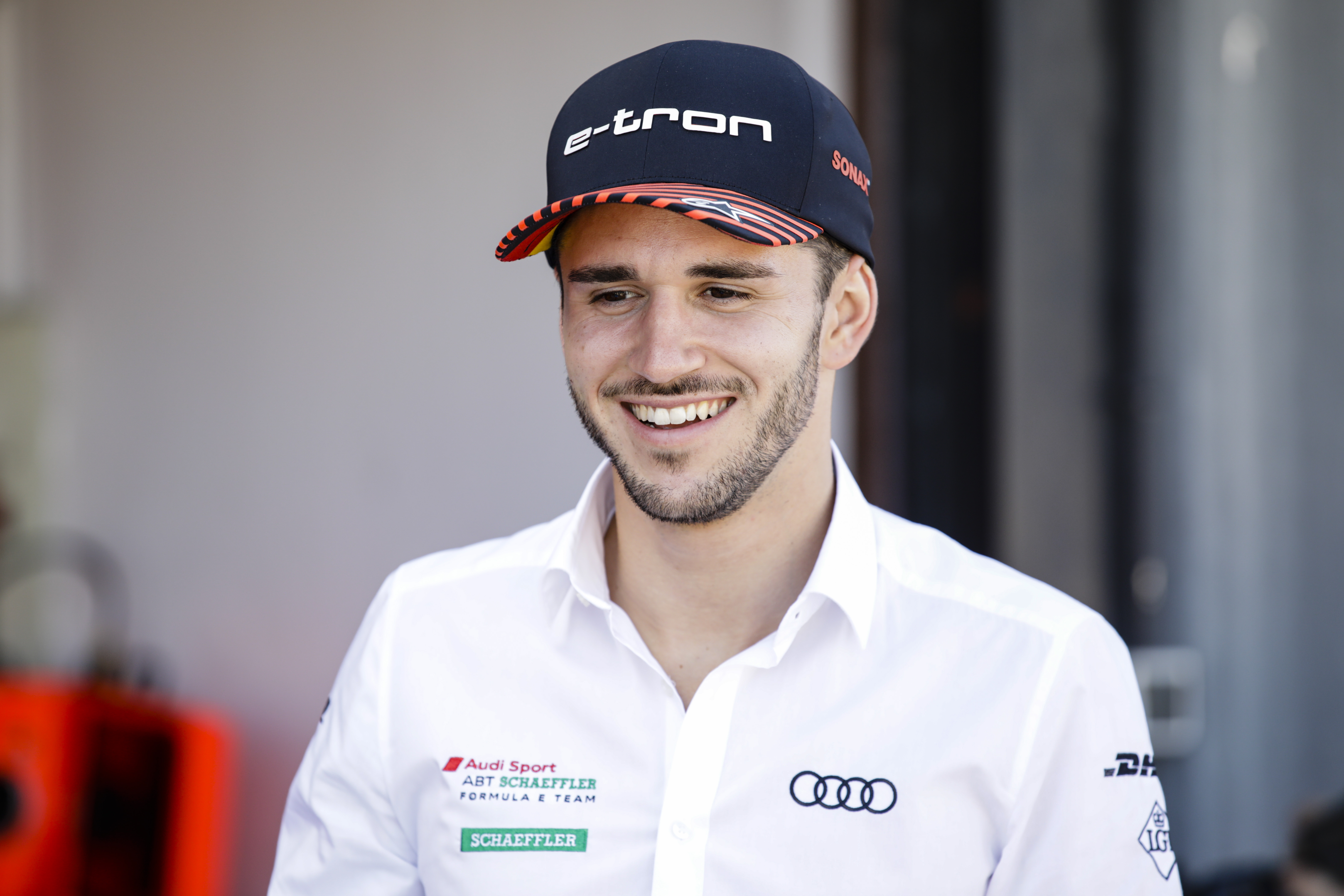 Remember Daniel Abt? The Formula E driver was disgraced after secretly subbing in an 18-year-old esports professional during a virtual 'Race at Home Challenge.' Abt was suspended from the competition, ordered to make a 10,000 euro (roughly $11,279) charitable donation and dropped by Audi, the team he had been driving for that season. The racer's absence from Formula E has been short-lived, though: motorsport rival NIO 333 has picked him up for the six real-world races in Berlin that will cap off the 2019/2020 season. He'll replace Chinese driver Ma Qinghua, who accepted last week that he cannot compete due to COVID-19 travel restrictions.

"I take full responsibility for what happened in the Race at Home Challenge,"Abt said. “It was a mistake." The 27-year-old will be hoping to replicate his form from May 2018, when he took first place at the temporary Tempelhofring street circuit in Berlin. "I just want to do the best I can for the team and help us have a good finish to the season," he explained. In a press release, NIO 333 said it had made the decision after "careful consideration" and speaking with key figures in the Formula E industry. "As the saying goes in the Eastern world, a prodigal who returns is more precious than gold," Vincent Wang, CEO of NIO 333 added.

In this article: esportssg, motorsport, NIO, Audi, esports, racing, formula e, news, entertainment
All products recommended by Engadget are selected by our editorial team, independent of our parent company. Some of our stories include affiliate links. If you buy something through one of these links, we may earn an affiliate commission.