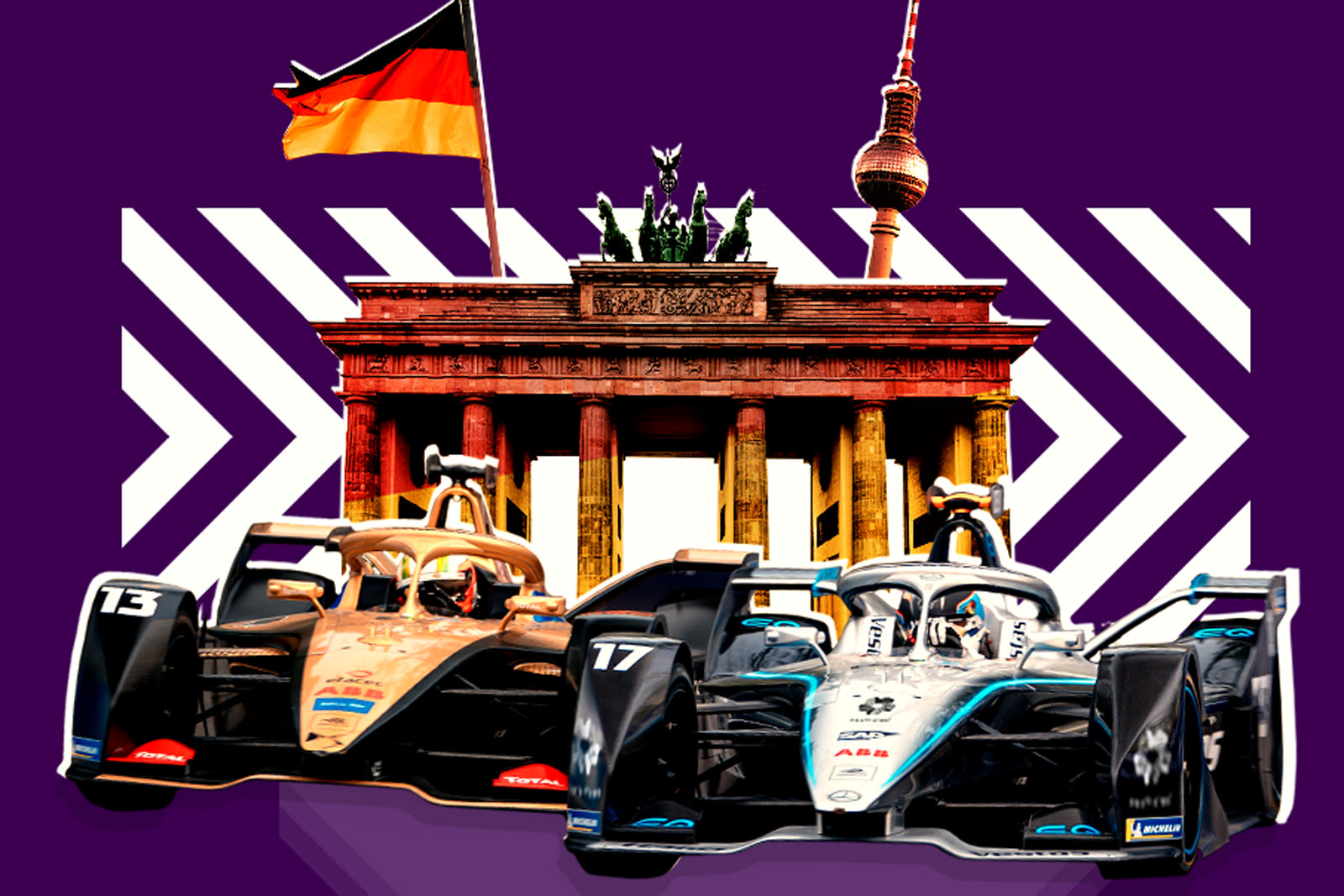 The Formula E season is set to resume nearly five months after it was suspended due to COVID-19, although it won’t look much like what it did when the season started. Organizers have announced that the EV competition will wrap up with a six-race series around Berlin’s defunct Templehof Airport starting August 5th, with only drivers and “essential staff” present. It’ll be organized into three double-headers (August 5th/6th, 8th/9th and 12th/13th), each of which will have a different track layout.

There will be mandatory virus testing before the races, and on-site screening each day as people arrive. The league will “actively enforce” safety measures like face masks and social distancing. Each team will have 20 staff members, and there won’t be more than 1,000 people around the track at a time.

This isn’t how Formula E or its fans might have hoped the season would end. However, it does offer a rare form of closure at a time when many sports leagues (vehicular or otherwise) have abandoned any hope of resuming in the near future. And as exciting as virtual races and marble runs can be, there’s little doubt that many fans will be happy to see some kind of live racing.

In this article: formula e, FIA, motorsport, racing, Electric vehicle, Electric car, Covid-19, coronavirus, news, gear
All products recommended by Engadget are selected by our editorial team, independent of our parent company. Some of our stories include affiliate links. If you buy something through one of these links, we may earn an affiliate commission.