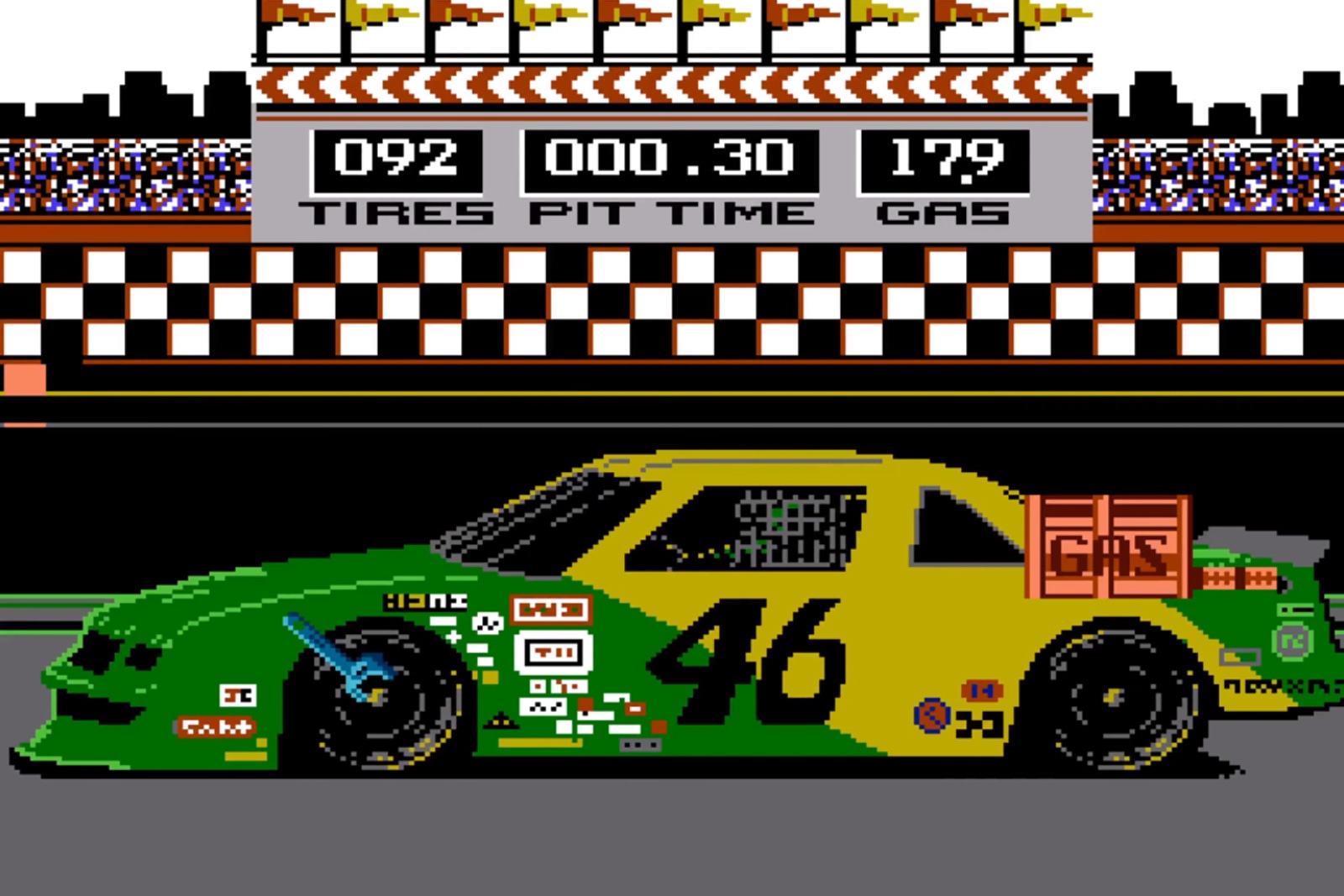 Unreleased video games tend to show up in ready-to-play forms, but a recent discovery required decidedly more effort. The Video Game History Foundation has reconstructed a lost NES adaptation of the Tom Cruise stock car movie Days of Thunder (one of the blockbuster hits of 1990) using 30-year-old source code floppy disks from the title’s developer, the late Chris Oberth. As Ars Technica notes, this project required more than a little recovery work.

VGHF archivist Rich Whitehouse found one floppy for a “Hot Rod Taxi” project that, when its code was compiled, appeared to just be a proof-of-concept. The real treasure trove was a 21-floppy hard drive backup, but that required running an ancient DOS recovery program that wouldn’t run properly in an emulator — it took a volunteer running a PC from the era to restore “every bit of data” from the backup. Even then, it required a bit of sleuthing to determine how to compile the code, including hunting down a seemingly missing binary file that was key to putting things together.

The resulting game still doesn’t include all the source data, but it works — you can qualify, race and even see an 8-bit Tom Cruise hoist the cup if you win. You can play it yourself, too. There are plans to sell NES cartridges to support Oberth’s widow, and VGHF has permission from Oberth’s family to publish source code on GitHub so that anyone can recreate the game. Effectively, the title has been saved from obscurity and should be playable for years to come.

In this article: games, video games, NES, Days of Thunder, Tom Cruise, History, nostalgia, Mindscape, video game history foundation, source code, video, news, gaming
All products recommended by Engadget are selected by our editorial team, independent of our parent company. Some of our stories include affiliate links. If you buy something through one of these links, we may earn an affiliate commission.