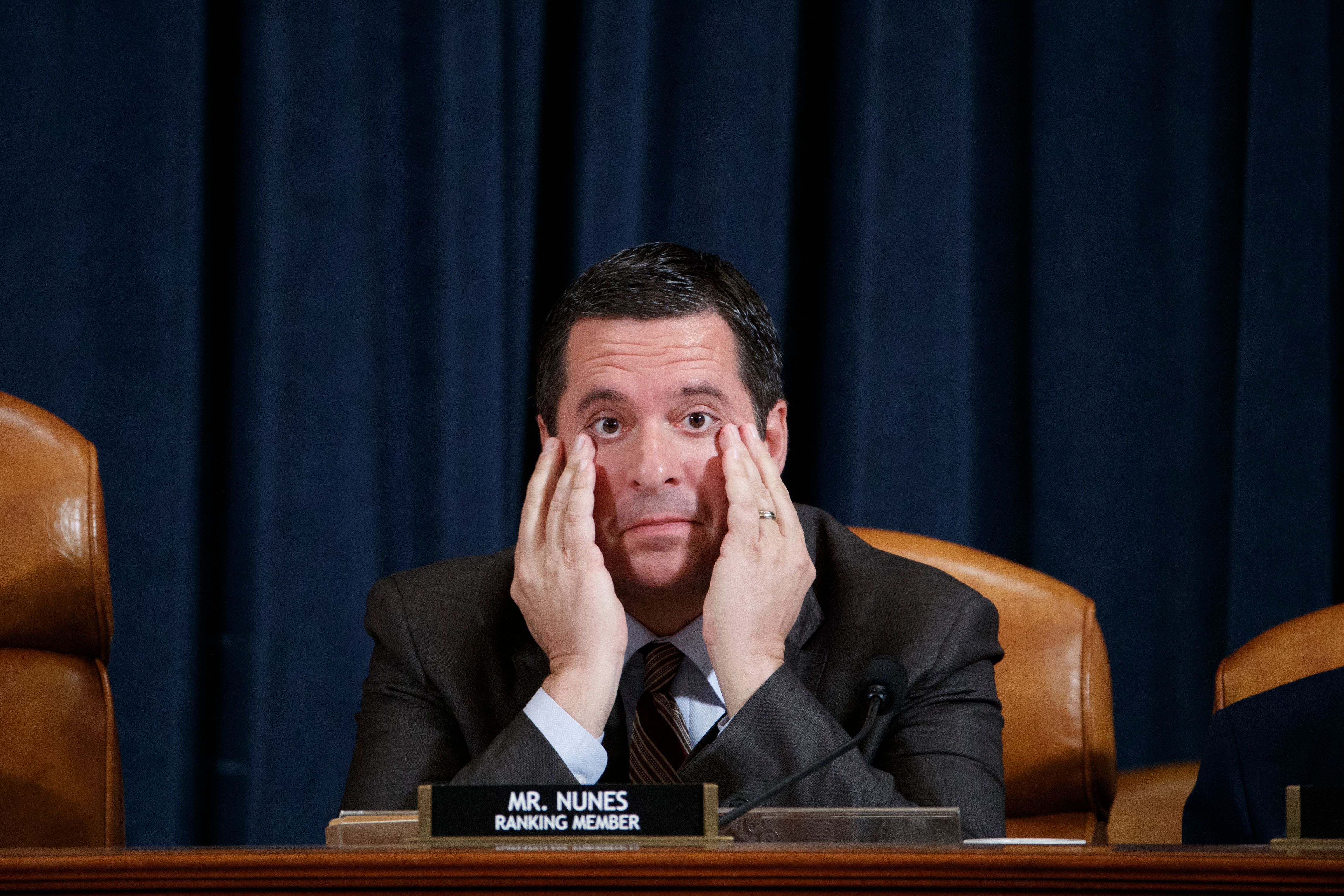 Twitter’s legal battle with Rep. Devin Nunes over a parody cow account is over. The social media company is “immune” from the California Congressman's claims of defamation, the judge in the case wrote in a ruling reported by The Fresno Bee.

Nunes sued the company last year over statements made by two parody Twitter accounts, @DevinCow and @DevinNunesMom. He also sued the account-holders (though Twitter has declined to identify them), along with political strategist Liz Mair. As The Fresno Bee notes, the judge’s ruling only applies to the claims against Twitter, and does not affect Nunes’ case against Mair or the individual Twitter accounts.

In the ruling, the judge said Twitter is protected by Section 230 of the Communications Decency Act, which says tech platforms can’t be held liable for what their users say.

In a statement, Twitter praised the ruling. “Twitter strongly believes the court made the right decision today to dismiss the claims raised by Congressman Nunes,” a company spokesperson said. “Twitter enforces the Twitter Rules impartially for everyone who uses our service around the world, regardless of their background or political affiliation. We are constantly improving our efforts to serve the public conversation and will continue to be transparent with the public.”

In this article: Devin Nunes, section 230, internet, Social media, Twitter, news, gear
All products recommended by Engadget are selected by our editorial team, independent of our parent company. Some of our stories include affiliate links. If you buy something through one of these links, we may earn an affiliate commission.